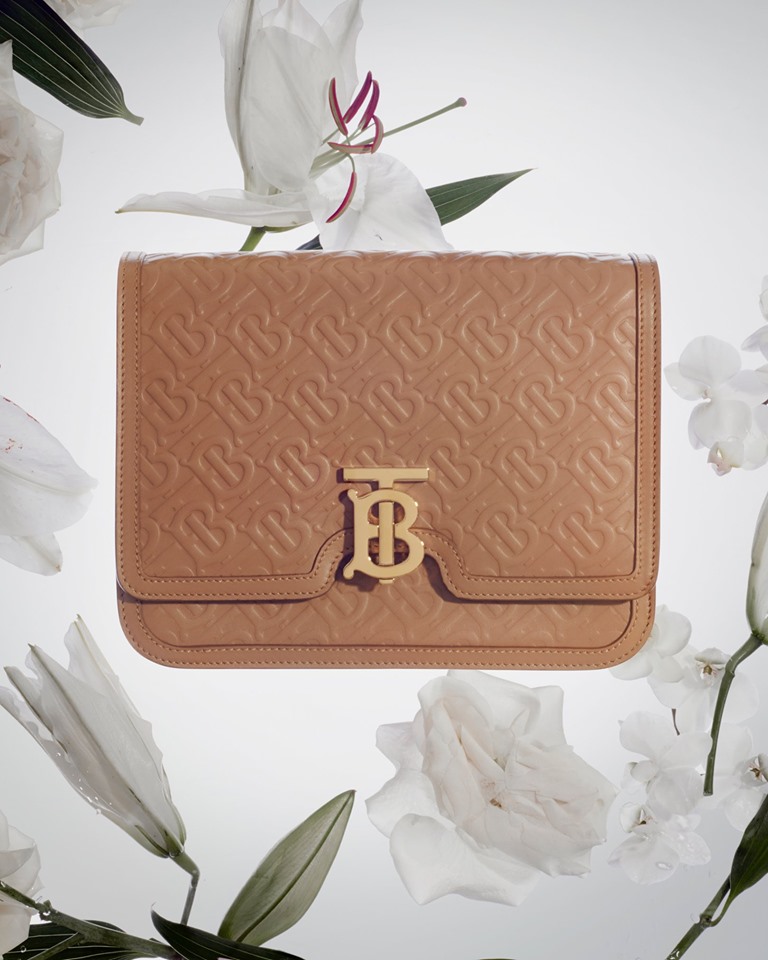 This article titled “Burberry scraps plans to build factory in Leeds” was written by Zoe Wood, for theguardian.com on Saturday 4th May 2019 05.00 UTC

Burberry has scrapped plans for a new factory to produce its trademark trenchcoats in Leeds. The site had been the centrepiece of a vaunted £50m investment in its British manufacturing base.

The luxury brand announced the ambitious plan in 2015 but has now confirmed that the 4-hectare (10-acre) site in Leeds is to be sold off after several years of stalling in the wake of the Brexit vote. The scheme was the brainchild of Burberry’s last chief executive, Christopher Bailey.

The proposed factory would have enabled the company to produce the coats and the gabardine cloth they are made from under one roof. At present, they are made by an 800-strong workforce at two separate sites in Castleford and Keighley.

Burberry planned to use the new facility to triple its UK production run of 5,000 coats a week and create 200 additional jobs. But the company’s enthusiasm for the project, dubbed Project Artisan, began to wane in 2016 as it considered the impact of the UK’s decision to exit the EU would have on the group.

Burberry has annual sales of £2.7bn, about two-thirds of which are in overseas markets. The pause coincided with the arrival of the new chief executive, Marco Gobbetti. The following year, it scaled back the project, dropping plans to redevelop the neighbouring Grade I-listed Temple Mill.

Yorkshire-born Bailey, who was credited with helping transform Burberry from a small UK company into a global fashion brand, left the business last year.

The company insisted its decision was not related to Brexit. On Friday, Burberry’s chief operating and financial officer, Julie Brown, said: “We can confirm that we have decided to sell the land we own in central Leeds. After a detailed review, we concluded that the site is not suitable to support our plans.”

Brown said the brand, which is due to report its annual results later this month, remained “committed to Yorkshire and the UK”. She added: “As part of this, we will continue to invest in our existing manufacturing operations in Castleford and Keighley, home to our iconic Burberry Heritage trenchcoat. We will also continue to grow our shared services centre in Leeds, which opened in 2017.”