The diversity of the 2021 selection illuminates the cities’ special blend of globalised modernity and Cantonese and Macanese culinary heritage rooted in tradition.

2020 was a year full of challenges but also opportunities for innovation. Despite the difficult times, the wonderful culinary journeys and the unfailing talent behind every plate proposed to diners in Hong Kong and Macau have amazed Michelin Guide‘s inspectors. The 13th edition of the Michelin Guide Hong Kong Macau celebrates new and familiar restaurants that continue to uplift the global culinary scene despite unprecedented challenges.

Entering the Two Star ranks for the first time is Tate Restaurant, a sophisticated restaurant led by female owner-chef Vicky Lau that treads the boundary between French and Chinese cooking, with service as refined as the sentiments that the food imparts. At L’Envol in the St. Regis Hong Kong, French chef Olivier Elzer’s shrewdly prepared, artfully plated dishes coupled with professional and warm service capture the essence of French fine dining.

New restaurant Andō, which launched in July 2020 at the height of the global pandemic, debuts in the Hong Kong selection with One Star. Argentina-born chef-founder Agustin Balbi honed his skills in Japan and realizes his culinary vision by taking diners on a personal journey from aunique vantage point that fuses his ancestral roots with strong Japanese influences.

After a move to its new two-storey location in the K11 Musea in 2020, the Hong Kong outpost of 20-year-old brand Yè Shanghai (Tsim Sha Tsui) clinches a MICHELIN Star for its continued effort to offer a menu of Shanghainese, Jiangsu and Zhejiang dishes executed with remarkable skills and techniques.

Two restaurants awarded the MICHELIN Green Star in recognition of their inspiring commitment to sustainable gastronomy.

Roganic in Hong Kong and the IFT Educational Restaurant in Macau are also awarded the MICHELIN Green Star, a newly launched distinction that highlights the efforts of restaurants operating at the forefront of their field with sustainable practices, as well as fulfilling a role in spreading their vision.

At Roganic, the team sources local poultry and veggies and grows their own herbs and microgreens in-house, using the entirety of each
ingredient to achieve zero-waste. It also holds series of talks and workshops for students and organisations to share their experience. IFT Educational Restaurant, a training unit set up to sustain the development of Macau’s hospitality industry employs practices such as the conversion of food waste into fertiliser, growing their owns herbs and greens, and has a solar energy system, a paperless policy and infrared sensor-driven electrical appliances in place as part of their commitment to reduce resource consumption. 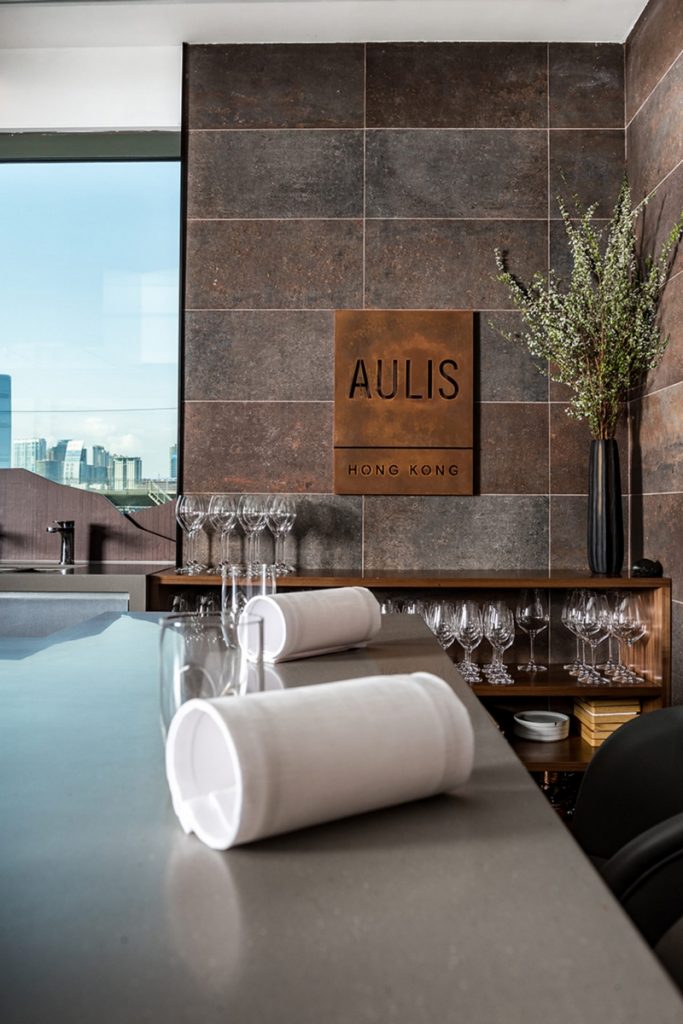 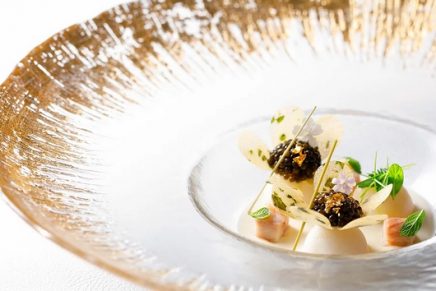 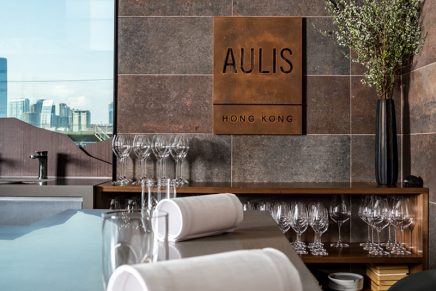 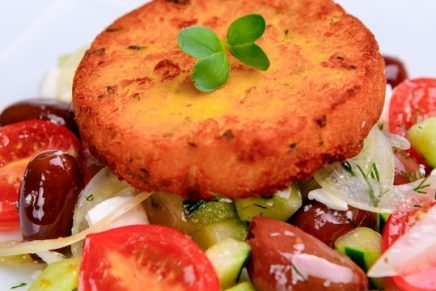