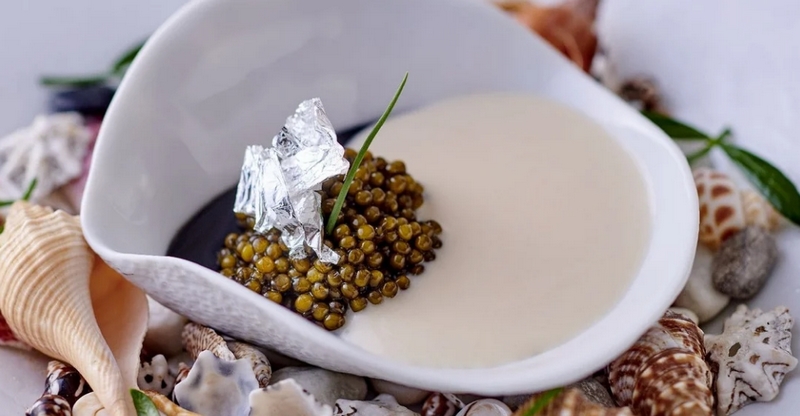 Fine dining continues to shine brightly throughout France.
AM restaurant par Alexandre Mazzia in Marseille honored with its third Star in the 2021 Michelin Guide France.
Marsan Restaurant, led by Hélène Darroze, and La Merise, run by Cédric Deckert, both earn a second Star.

Although the restaurant industry continues to grapple with the effects of an unprecedented health crisis, Michelin remains loyal to gourmet diners and restaurants, proudly presenting the 2021 edition of the MICHELIN Guide France.

Featuring 638 starred establishments, including 57 new addresses, te 2021 Guide shows that, thanks to a wealth of both longstanding and emerging talent, the fine dining scene is still very much alive and well all over France.

For the second year, the MICHELIN Guide has awarded a MICHELIN Green Star to a selection of restaurants committed to advocating a virtuous, sustainable approach to gastronomy. The 33 restaurants singled out this year, whose efforts ring particularly true today as environmental awareness becomes more acute, continue to pave the way for a more responsible future.

Tucked away in Marseille’s eighth arrondissement, AM par Alexandre Mazzia never fails to fascinate and stimulate our inspectors’ palates. The eponymous chef’s unique and cross-cultural cuisine, with a kaleidoscope of flavors bringing together local produce and influences from across the world, has been recognized with a third Star. 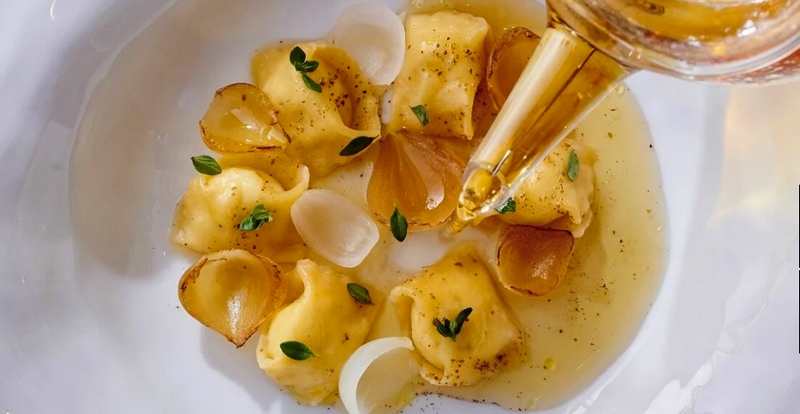 A name well known to cuisine connoisseurs, chef Hélène Darroze pays homage to her Les Landes roots and incorporates flavors from the Southwest of France into the menu at Marsan in central Paris. Within the restaurant walls, totally redesigned by Darroze two years ago, the chef combines taste, precision and modernity in dishes that take visitors on a journey through her meandering culinary background.

In Laubach, Alsace, Cédric Deckert, former sous-chef to Jean-Georges Klein at L’Arnsbourg, dreams up mouthwatering classic dishes at La Merise, partnered by his wife Christelle at the head of the service team. Sauces and jus nothing short of sublime add the finishing touches to cuisine with traditional overtones in the capable hands of a chef at the top of his game. Three years after receiving its first Star, La Merise’s adventure in gastronomic excellence is far from over.

The 33 restaurants singled out for their inspiring approaches include Scratch Restaurant (MICHELIN Plate) in Bourg-en-Bresse, where Andréas Baehr and his teams strive for the utmost transparency for their customers. Food waste is kept to a minimum, ingredients are sourced locally or from sustainable and responsible farms and fisheries, and even the cleaning products used are as natural as possible.

Sébastien Rath’s Riche (MICHELIN Plate) in Alès also prides itself on local sourcing, with almost all its produce from suppliers located within 50 kilometers of the restaurant. In Rhinau, chef Alexis Albrecht grows his own produce in a vegetable garden spanning 6,000 square meters, making Au Vieux Couvent (One MICHELIN Star) self-sufficient for 80% of its ingredients. He also maintains close ties with local producers and farmers to offer a menu that respects the surrounding ecosystems.

In all four corners of France, our teams discovered no fewer than 54 new addresses whose high-quality cuisine left a strong impression. The Provence-Alpes-Côte d’Azur region came out on top, with 12 restaurants earning a Star for the first time. These include La Mère Germaine in Châteauneuf-du-Pape, where chef and pastry chef duo Camille Lacome and Agathe Richou serve up delicious dishes that live up to the history of the establishment, which has played host to the great and good of Paris as they vacation in the South of France, from Gabin to Fernandel. In Théoule-sur-Mer, our inspectors were particularly charmed by the elegant cuisine of Alain Montigny, named Meilleur Ouvrier de France in 2004, at L’Or Bleu. 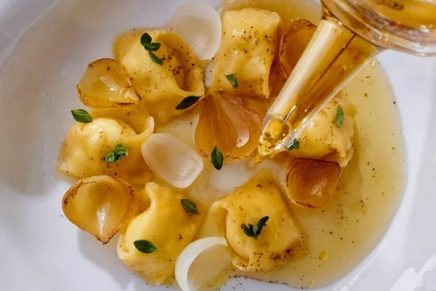 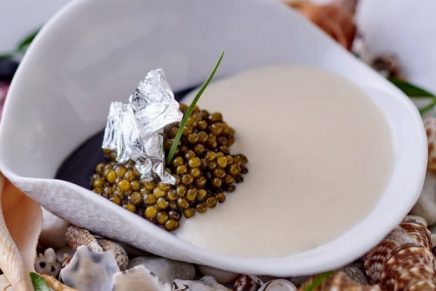 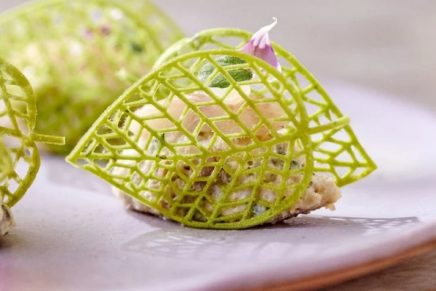 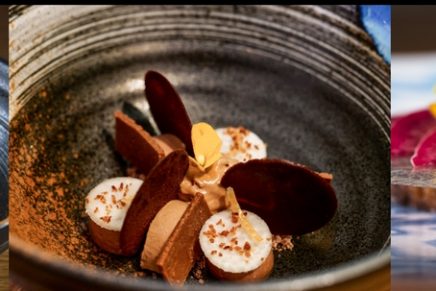