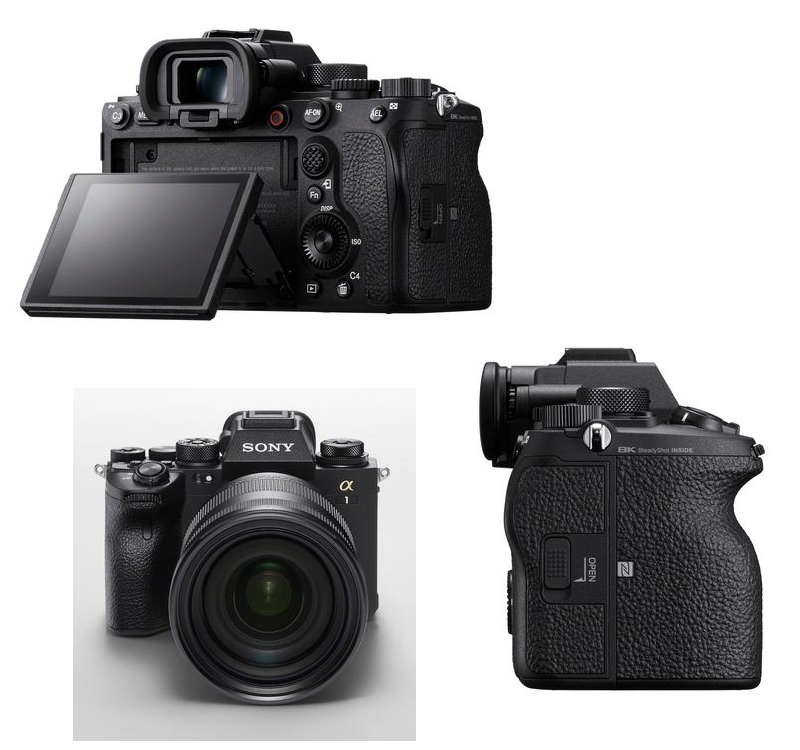 Sony Alpha 1 is setting a new bar for what creators can accomplish with a single camera. Perfect for sports or any situation where the critical action is over in an instant.

Sony, a global leader in imaging sensor technology and digital imaging, has announced the arrival of the groundbreaking new full-frame mirrorless Alpha 1 camera.

The most technologically advanced, innovative camera that Sony has ever released, the Alpha 1 combines high-resolution and high-speed performance at a level that has never been accomplished in the world of digital cameras. With a brand new 50.1-megapixel full-frame stacked Exmor RS image sensor, up to 120 AF/AE calculations per second, 8K 30p 10-bit 4:2:0 video and much more, the Alpha 1 will allow creators to capture what they’ve never been able to before. 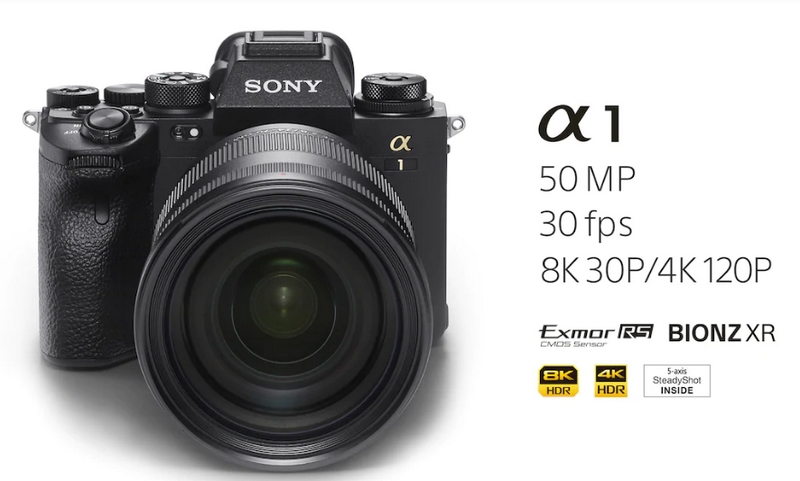 “What excites us the most – more than the extensive product features – is Alpha 1’s ability to capture that which has never been captured before. This camera unlocks a new world of creative possibilities, making the previously impossible now possible,” said Yann Salmon Legagneur, Director of Product Marketing, Digital Imaging, Sony Europe in a statement.

The newly developed image sensor is built with integral memory and paired with an upgraded BIONZ XR imaging processing engine, making it capable of shooting 50.1-megapixel images continuously at an astounding 30fps with up to 120 AF/AE calculations per second. The Alpha 1’s shooting capabilities are further enhanced by a 9.44 million dot OLED Quad-XGA electronic viewfinder, with a refresh rate of up to 240 fps, ensuring no black out. Additionally, for the first time in an Alpha series camera, 8K 30p 10-bit 4:2:0 video is available. The Alpha 1 is also capable of 4K 120p / 60p 10-bit 4:2:2 recording and includes S-Cinetone colour. The Sony Alpha 1 is also packed with features that support field professionals with faster workflow, including 3.5 times faster wireless FTP transfer speed and more.

“The headline spec for action photographers is that ability to shoot 50MP stills at 30fps with full AF/AE tracking, albeit with the electronic shutter. Wildlife snappers will also be pleased to see birds added to Sony’s excellent Real-time Eye AF, and we’re looking forward to seeing how that compares to the Canon EOS R5’s excellent system,” commented techradar.com. 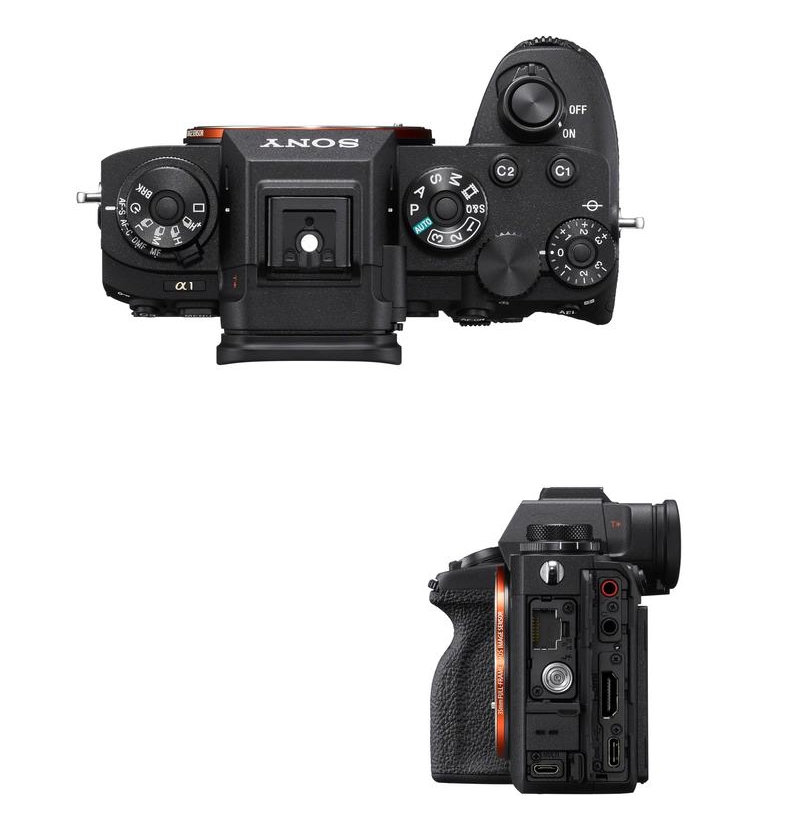 The Alpha 1 captures moments that would otherwise be lost thanks to its high-speed performance, providing any photographer the speed they require to capture fast-moving objects. High speed readout from the 50.1-megapixel image sensor and a large buffer memory make it possible to shoot up to 155 full-frame compressed RAW images or 165 full-frame JPEG images at up to 30 frames per second with the electronic shutter while maintaining full AF and AE tracking performance.

According to techradar, Sony Alpha 1, which also answers informally to the name Sony A1, will be available to buy from March. Sony hasn’t revealed a precise date for different territories yet. As you’d expect, the Alpha 1 doesn’t exactly come with an entry-level price tag. It’ll cost $6,500 / £6,500 / AU$10,499 when it’s available from late-February (AU) and March (US and UK).”

The α1 supports high frame rate internal 4K movie recording at up to 120 fps, for smooth, expressive slow-motion18 playback at up to 5x. 10-bit 4:2:2 chroma subsampling can be used with Long-GOP or Intra (All-I) compression for outstanding image quality, while the new image sensor and BIONZ XR engine minimize image distortion. 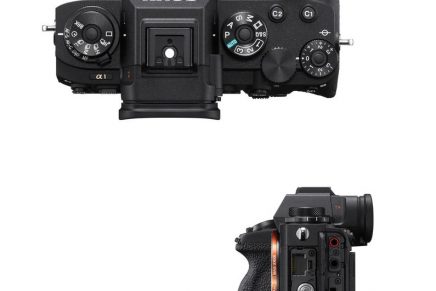 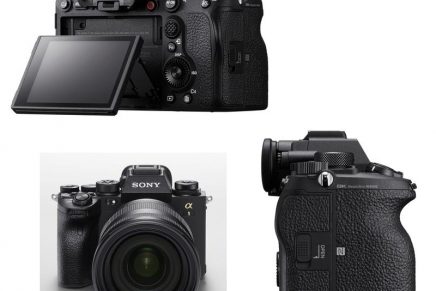