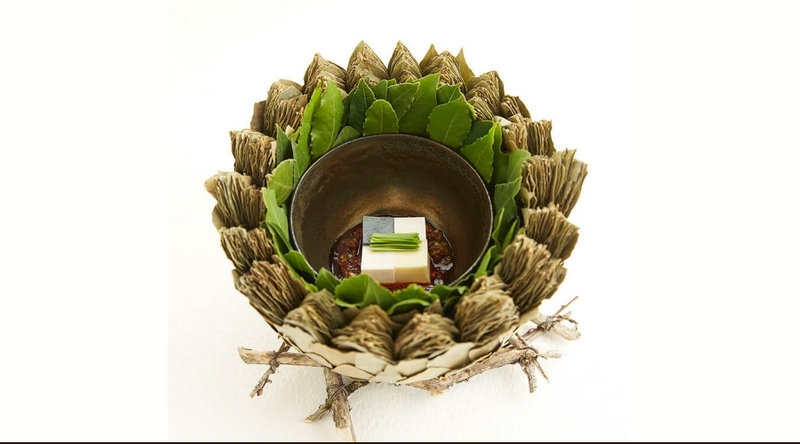 This year’s Michelin selections are a testament to Hong Kong and Macau’s unwavering position as benchmark cities in the gastronomic world.

The numerous star additions this year are testament to the high level of talent in Hong Kong and Macau, and their creativity and passion for gastronomy. As a whole, the 2020 selection illustrates the cities’ unique combination of culturally diverse modernity and deep-rooted Cantonese and Macanese culinary heritage.

New to the three-star category are Forum Restaurant, whose signature dish, the Ah Yat braised abalone, has become as famous as Forum’s owner-chef Yeung Koon Yat after whom it is named. The tender and flavoursome abalone is braised for days and its widespread repute draws global gourmands to Hong Kong just for a taste of it.

Also clinching the coveted three stars is Sushi Shikon, which continues to deliver first-rate food made with the finest skills after the sushi-ya’s relocation from Sheung Wan to a prestigious new space in the Landmark Mandarin Oriental in 2019. The intimate new space features detailed designs by Japan’s top designers and artisans, including the karatsu dinnerware handmade according to tradition. 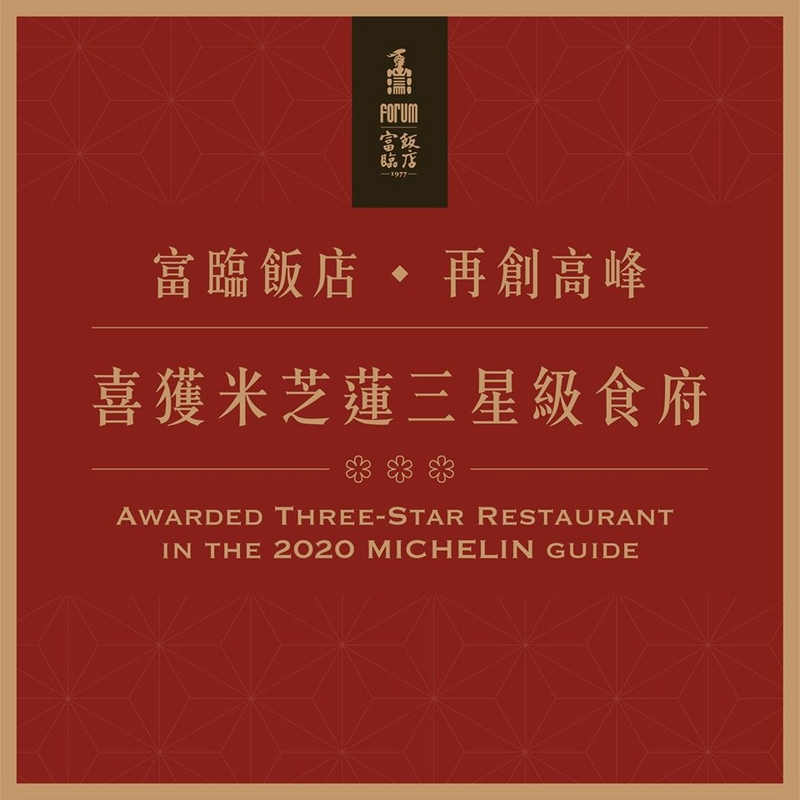 The 2020 selection is further enriched by 3 new two-star additions (1 in Hong Kong and 2 in Macau).

Contemporary French restaurant Arbor continues its meteoric rise with a promotion to two stars this year, after debuting on the guide with one star last year. In a calming space overlooking the bustle of Hong Kong’s Central district, Finnish chef Eric Räty employs French culinary techniques on mostly Japanese ingredients to deliver intense natural flavours with Nordic precision and sophistication.

Making its first entry onto the selection this year with two stars is Sichuan Moon in Macau’s Wynn Palace, a modern Sichuan restaurant fronted by Taiwanese chef André Chiang and run by Malaysian Executive chef Zor Tan. Tan’s tasting menu challenges pre-conceptions about Sichuan food with dishes that qualify as works of art.

Over in Wynn Macau, Cantonese fine-dining restaurant Wing Lei, which had one star in last year’s selection, gains a second star this year under the steady leadership of Cantonese chef Chan Tak Kwong, who has been with the restaurant since its pre-opening in 2006. With this new addition, Macau now has seven two-starred establishments in total.

The selection of the MICHELIN Guide Hong Kong Macau 2020 includes: 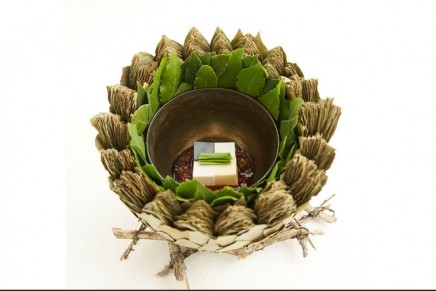 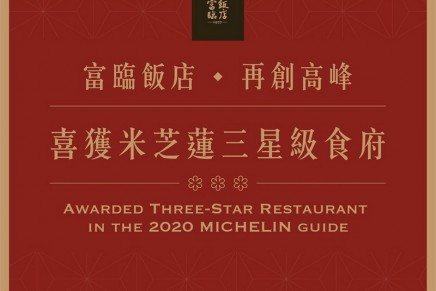 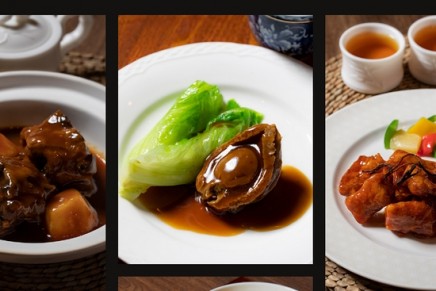 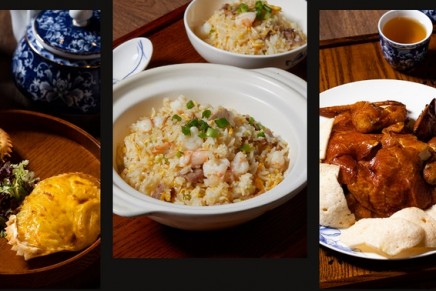