Very few people are aware that Las Vegas is no longer the world’s number-one casino resort. There is a small corner of China that now lays claim to that proud title. Macau, a former Portuguese colony, now generates more than five times the amount of casino revenue than in Las Vegas. The people of China flock to this special administrative region, which is the only city to offer legalised casino action in the People’s Republic of China. 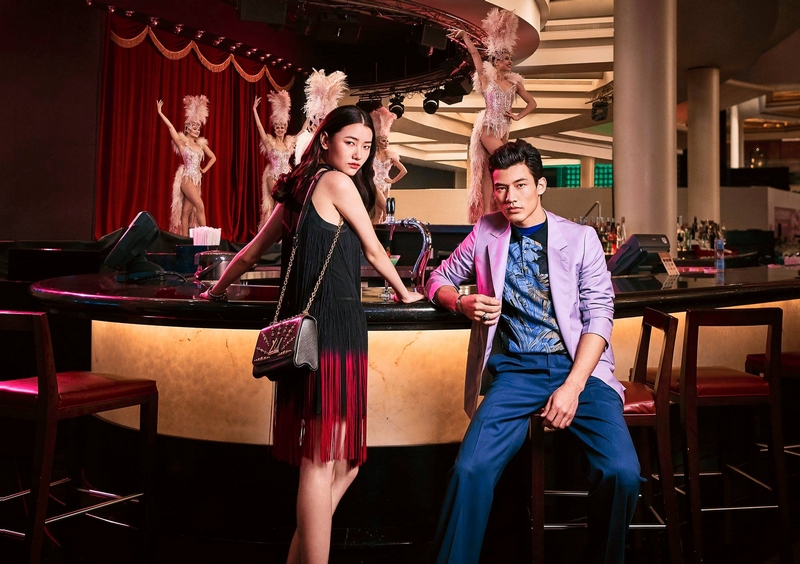 Although many of Macau’s five-star casino resorts have busy casino floors with hundreds of slot machines, many of which are influenced by arcade-style games at Lucky Pants Bingo and other leading online casino platforms, it’s the table games that really make Macau’s casino experiences sing. Baccarat is the most popular form of casino game here, with visitors from the mainland of China flocking to play their favourite game of chance.

If you are fascinated by Macau’s casino culture, we’ve put together a collection of the finest casino resorts in the city that can offer everything from high-roller gaming tables and exclusive nightlife to Michelin-starred fusion dining. 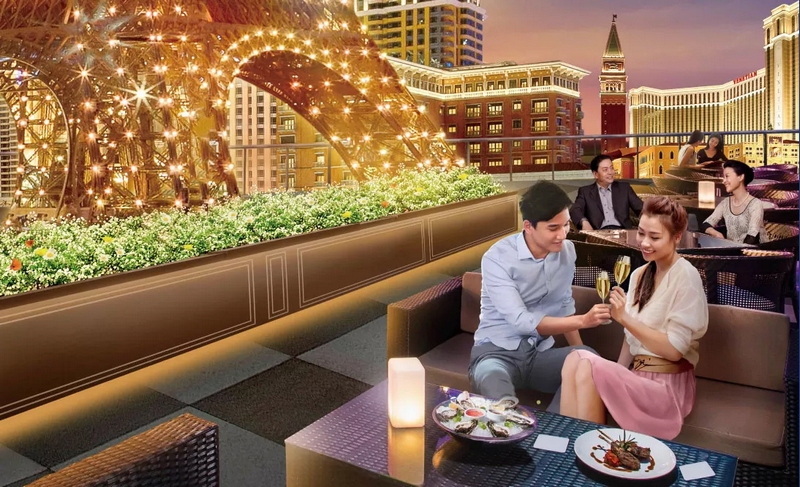 Set back from Macau’s main road via a stunning man-made lake, it’s hard not to be impressed by The Venetian Macao. Set foot inside the casino resort and things get even more interesting. The 24/7 casino floor is the largest in the world, while the biggest of the resort’s 3,000-plus hotel rooms are some 355 square metres in size. There’s a Michelin-starred restaurant on-site, too, with the Indian-themed Golden Peacock offering delicacies from the Indian Ocean. Wynn Palace – a resort that stirs the cultural senses

The Telegraph compares Wynn Palace to Monopoly’s Mayfair, helping to up the ante in Macau’s five-star casino scene. At a cost of more than $4 billion to build, Wynn Palace has a  unique sense of style and character. Steve Wynn was one of the masterminds behind the invasion of Macau from Las Vegas’ hotel resort brands and this latest offering oozes sophistication with sculptures and artwork throughout the resort, including a cluster of stunning porcelain vases derived from the Qing Dynasty.

MGM Cotai – underpinned by a cluster of celebrity chefs

Set back from Macau’s mesmerising Cotai Strip is the MGM Cotai. The design of this unique resort – a shimmering blend of nine blocks that looks like a jewellery box from a distance – sets it apart from the best of the rest. Fanatical foodies will also appreciate the raft of award-winning celebrity chefs operating out of here. World-leading pastry chef, Janice Wong operates here, as does TV chef, Graham Elliot and awe-inspiring alchemist, Mitsuharu Tsumura, who has launched an enchanting fusion restaurant celebrating Peruvian-Japanese flavours. 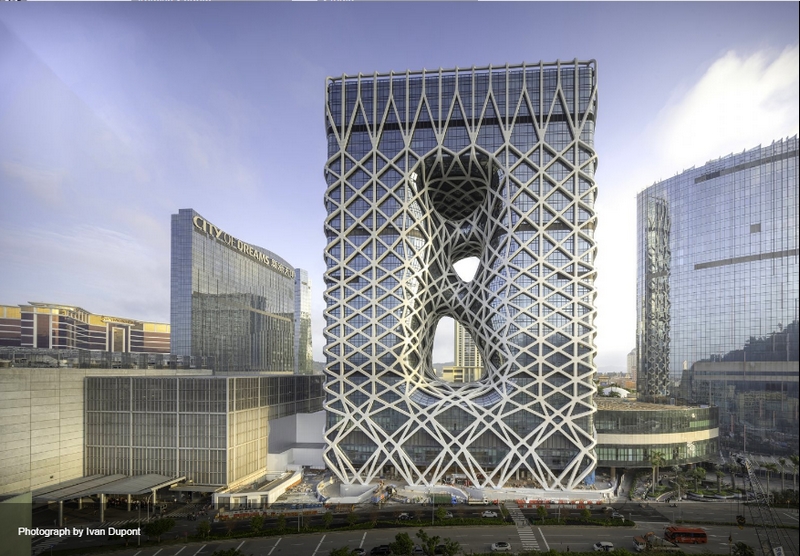 The 42-storey Morpheus casino resort was designed by globally-recognised architect Zaha Hadid, with a breath-taking exoskeleton wrap-around and multiple glass-sided lifts offering majestic views of Macau’s cityscape to and from the hotel’s rooms. Its futuristic design really has set the bar high for future constructions in Macau. Morpheus even has its own art gallery, with the likes of Jean-Michel Othoniel, KAWS and Thilo Heinzmann featured here.
From bustling trading port to the Far East’s hub for casino action, Macau has undergone a radical transformation in the last couple of decades. Its change of status quo has worked for the better, with Macau fast becoming a tourist destination in its own right as one of the few cities on our planet where east truly meets west. 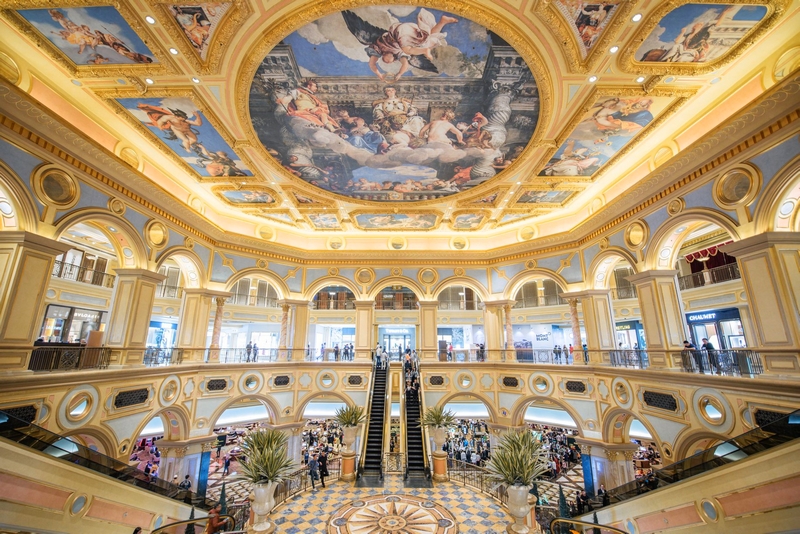 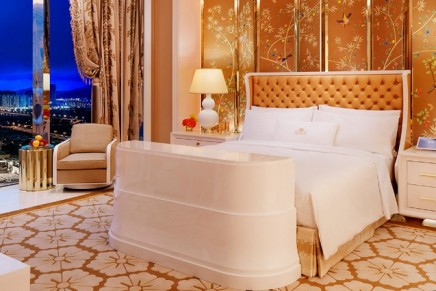 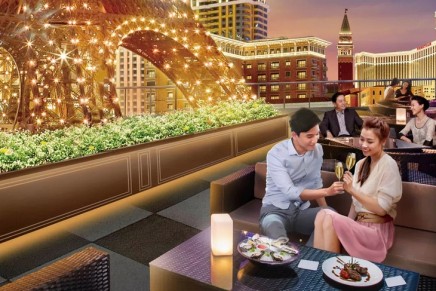 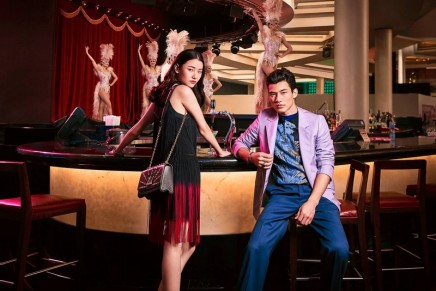 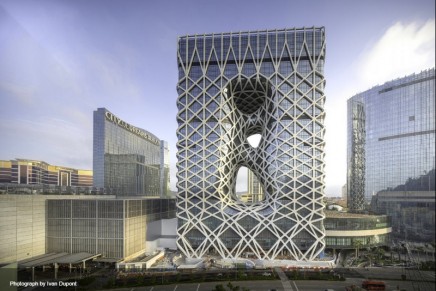 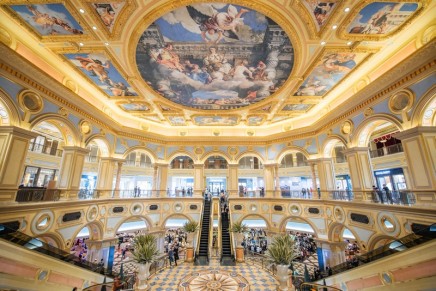