Kering luxury group and all its brands stand in solidarity against racism. 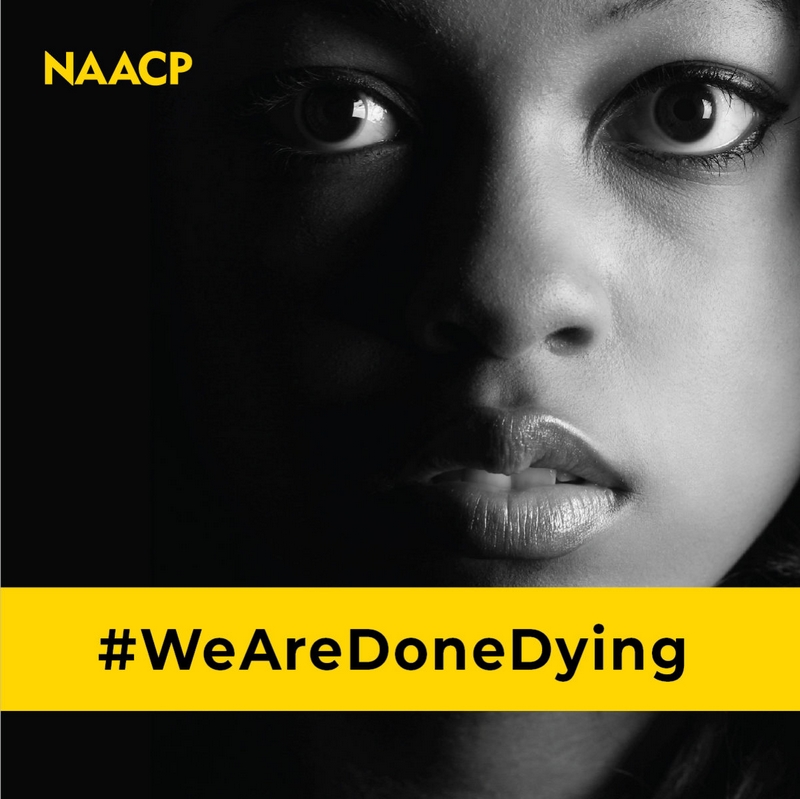 “Too many Black lives have been lost in the fight for equality in America. We will not stand by silently.” – Kering

Since January, Kering and its luxury Houses have carried out a growing number of initiatives to help in the fight against the Covid-19 pandemic, supporting medical staff and health institutions, along with those affected by the virus. Given the scale of the situation, the Group has been active in several regions, each time adapting its support to the local need. Last week, Kering announced new initiatives reflecting new realities.

In a statement, Kering announced that on behalf of all its brands, the luxury group is making a donation to:

“Every day, the Group and its brands will continue to develop initiatives and internal programs to foster respect, equality and fairness, recognizing that it is a journey and we are committed to continuously doing the work,” added Kering a statement. 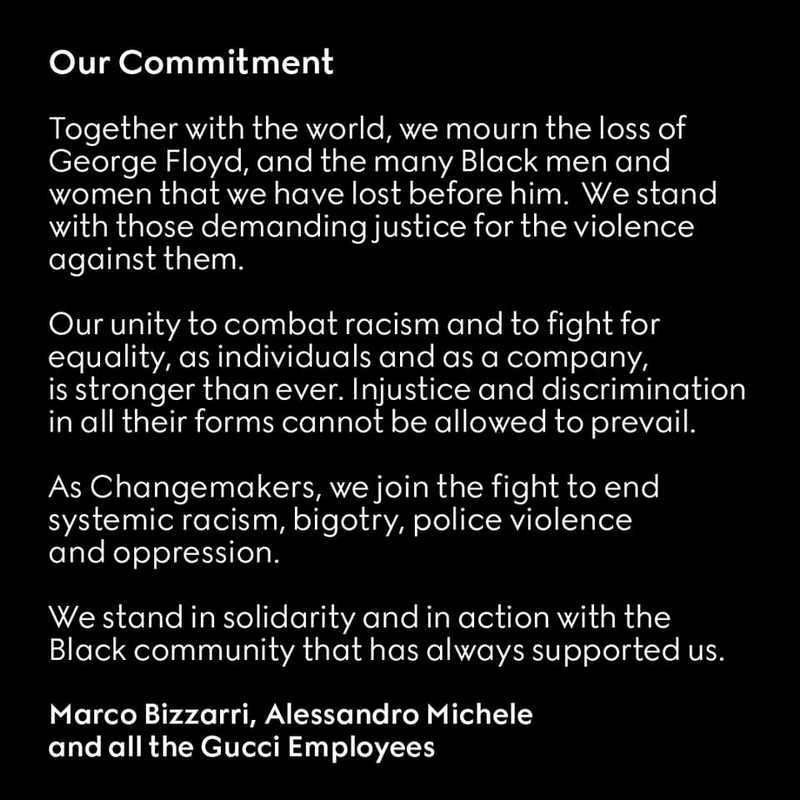 “Through Gucci’s North America Changemakers Impact Fund, we will support with donations to NAACP, Campaign Zero and Know Your Rights Camp, in addition to Kering’s commitment on behalf of all Kering brands,” announced Gucci.

“On Thursday, June 4th all Gucci operations in the United States will pause for employees to have a day of mourning, honor the lives lost, and recommit ourselves to being part of the solution,” added the luxury Italian brand on facebook. 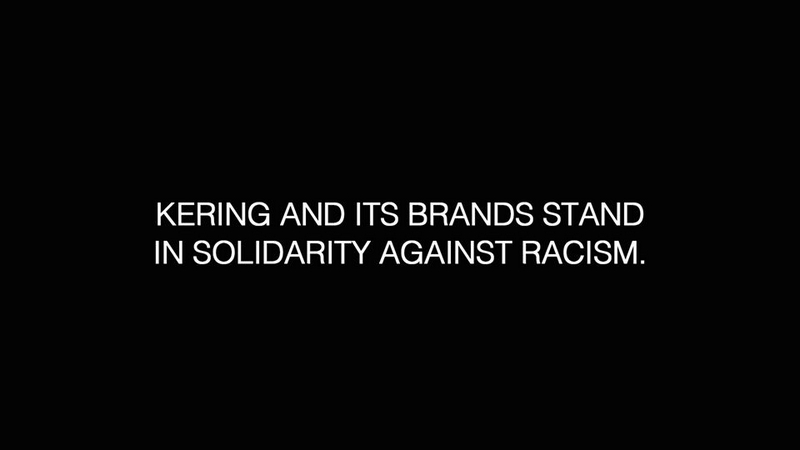 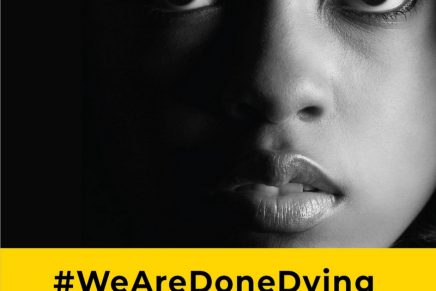 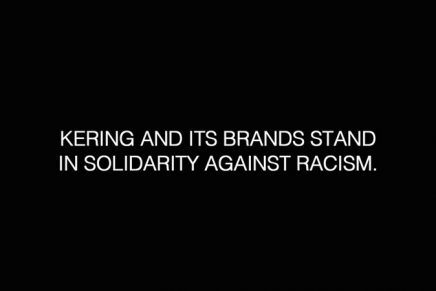 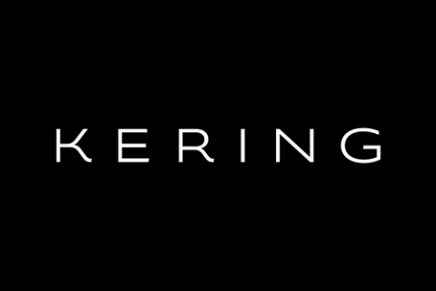 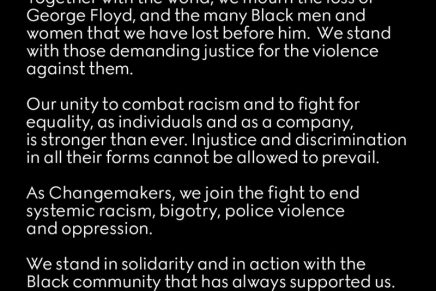