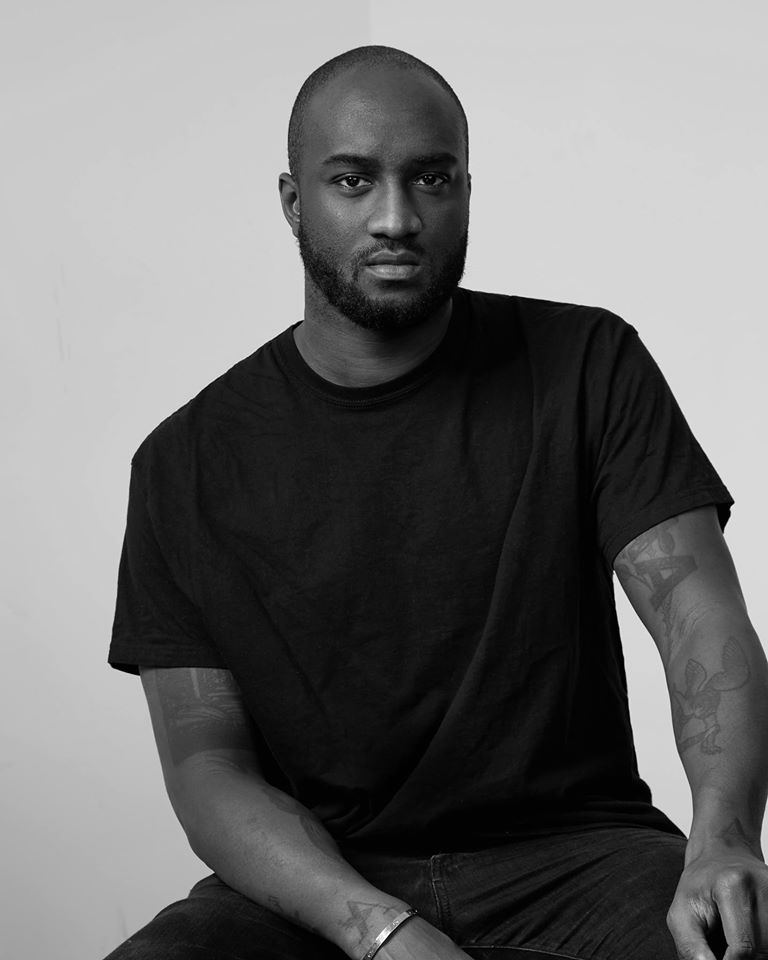 This article titled “Virgil Abloh criticised for response to looting during George Floyd protests” was written by Priya Elan, for theguardian.com on Monday 1st June 2020 16.27 UTC

The fashion designer Virgil Abloh has been criticised for his response to the looting of two luxury shops amid protests against the killing of George Floyd.

Under an Instagram video posted by the designer Sean Wotherspoon, showing Wotherspoon’s looted streetwear shops in Los Angeles, Round Two and Vintage by Round Two, Abloh wrote: “This disgusts me … We’re part of a culture together. Is this what you want?? When you walk past [Wotherspoon] in the future please have the dignity to not look him in the eye, hang your head in shame …”

In a post on his own Instagram account, Abloh – the highest-profile black designer in fashion and the founder of the streetwear brand Off-White – seemed to imply that the looters were not part of the broader streetwear community, making the distinction between streetwear and “streetwear”.

He wrote: “Streetwear is a community. It’s groups of friends that have a common bond. We hang out on street corners, fight with each other, fight for each other … ‘Streetwear’ is yelling [at] shop staff, starting fights at lineups, defaming us cause we didn’t get enough pairs of shoes cause everyone can’t get a pair.

“Streetwear is a culture. ‘Streetwear’ is a commodity.”

In response, critics accused Abloh – who is also the men’s artistic director of Louis Vuitton – of reducing the protests to a culture war.

“Virgil is more upset at people looting the WHITE store than police brutality,” wrote one Twitter user. Another said: “Virgil doesn’t care about the culture he just exploits it.”

Others compared his reaction with those of designers whose shops had been damaged, such as Marc Jacobs, who wrote: “Property can be replaced, human lives CANNOT.”

Abloh also drew criticism for donating only $50 (£40) towards bail for protesters.

One user wrote: “Virgil donated $50 and wants a pat on his back. The least expensive item in his stores is a pair of socks that retail for $115 (on sale for $57 right now). Let that sink in.”