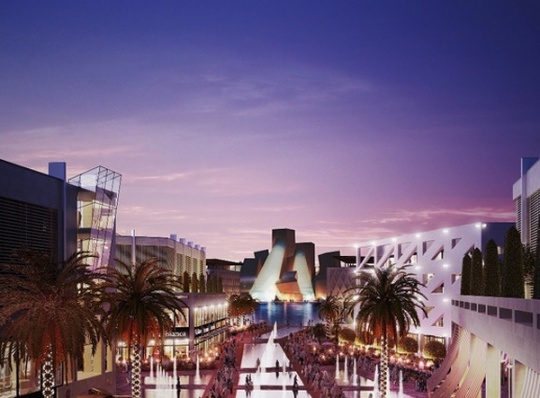 In 2011, French luxury goods conglomerate LVMH announced the intention to enter in the hospitality sector with the opening of a 45-villa Maison in the Maldives. 2013 will see LVMH embarking on the ambition plans.

A 168,000 square metre mall on Saadiyat Island, one of the largest luxury malls in the United Arab Emirates, will be erected by LVMH and the Tourism Development and Investment Company (TDIC). Alongside TDIC, in the development of the mega construction in involved “L Real Estate“, a property development and investment fund sponsored by LVMH.

The three-storey giant Arab shopping mall, with construction slated to begin in 2014, will connect three planned mega museums with more than 550 stores. The mall will be inaugurated only in 2017, just in time for the opening of the Abu Dhabi Guggenheim Museum.’ 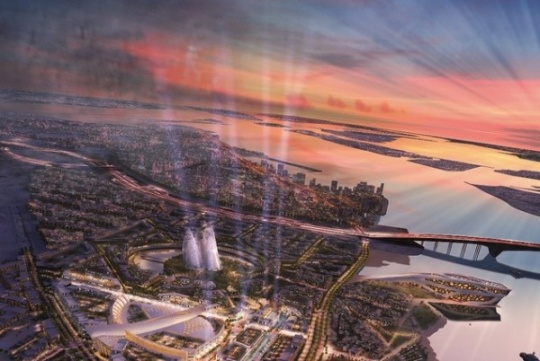 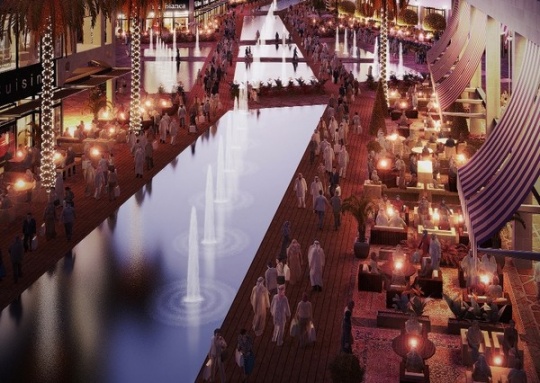