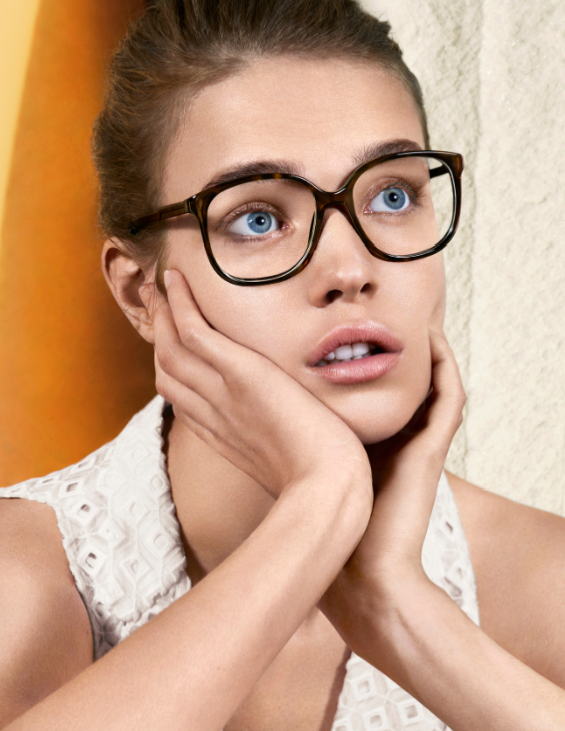 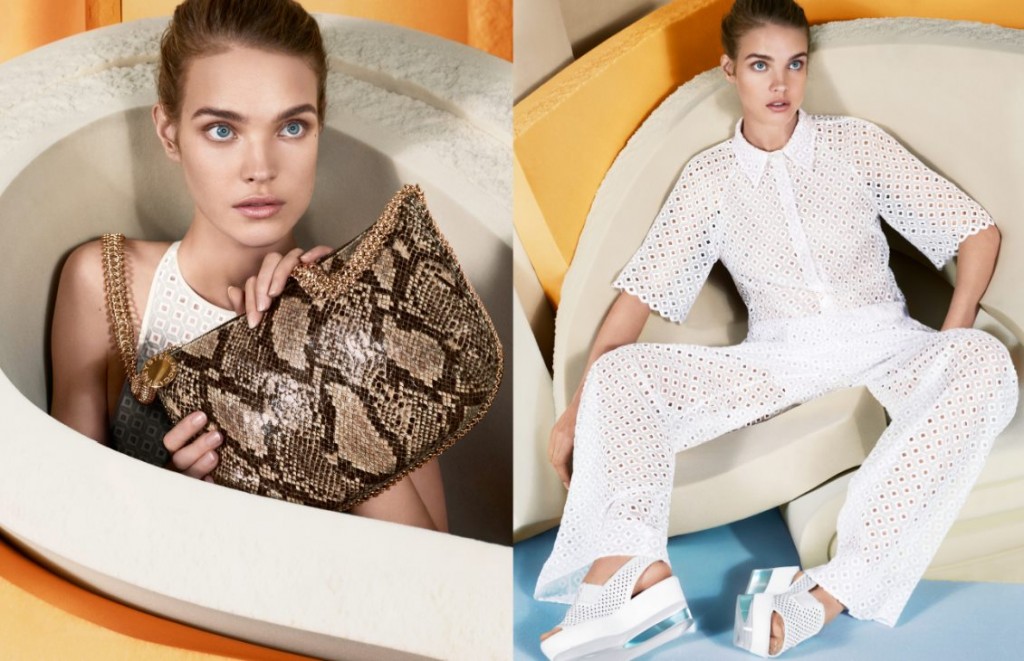 Natalia Vodianova came in 3rd on the 2012 Forbes top-earning models list, estimated to have earned $8.6 million in one year. The Russian model born in Gorky, Soviet Union (now Nizhny Novgorod, Russia) was designated an ambassador of the Sochi 2014 Winter Games, becoming a ‘face’ and key advocate of Russia’s first Winter Games.

Stella McCartney is one of the global leaders in sustainability. The designer is known for the commitment to running an environmentally conscious business and creating products that do not use leather, fur or exotic skins.

“Everything in my store and every single garment and accessory that you see is cruelty free, in the sense that no animal has died to make anything in here. A lot of people out there don’t want products that an animal has had to die for.”

In March 2013, Stella McCartney will unveil her first collection of optical eyewear. Drawing inspiration from the designer’s signature balance between masculine and feminine, the collection introduces contemporary and cutting-edge styles that embrace the ‘eco-friendly‘ philosophy of the brand.

The sustainable optical collection features the same bio-acetate used in the sunglasses range, which are made of 54% natural sources. The product’s formula combines cellulose, the most common organic compound on Earth, which is renewable and biodegradable, together with natural plasticizers, which differ from DEP (Diethyl Phthalate), as they derive from citric acid, a natural substance obtained through a fermentation process. 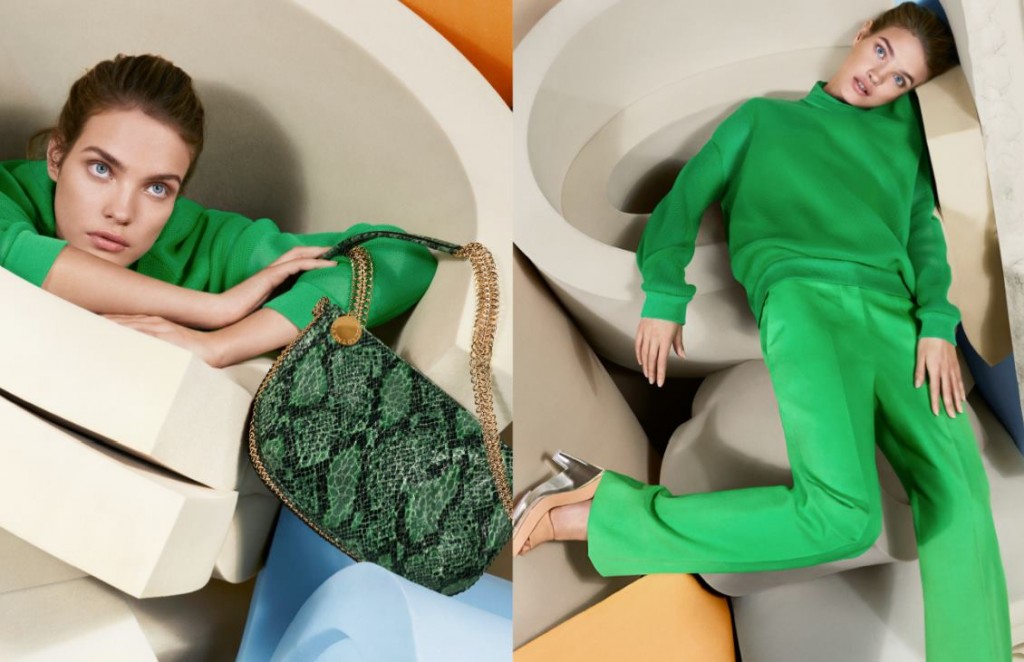