The annual Concorso d’Eleganza Villa d’Este weekend in Cernobbio, Italy in May, will offer an elite, handpicked selection of approximately 40 blue-chip automobiles, including a 1962 Ferrari 400 Superamerica Coupe, a 1947 Cisitalia 202 MM ‘Nuvolari’ Spider, a 1929 Rolls-Royce Phantom I Open Tourer with royal connections, and a 1930 Bugatti Type 46 Superprofile Coupe.

RM Auctions, the world’s largest collector car auction house, will return to Cernobbio on Lake Como, Italy, on the 25th of May, for its biennial sale during the Concorso d’Eleganza Villa d’Este.

“It will be wonderful to be back at Lake Como and supporting the Concorso d’Eleganza with what promises to be a truly spectacular selection of cars,” said Max Girardo, Managing Director of RM Europe.

“The Concorso prides itself on being the pinnacle of taste and exclusivity and that is obviously the same ethos underpinning how RM conducts this auction and the cars offered within it.”

RM’s upcoming Lake Como sale will feature a simply fabulous 1930 Bugatti Type 46 Superprofile Coupe, frequently referred to as the “companion” model to the legendary T41 Royale. Often described as one of the most elegant, imposing, and luxurious of all Bugattis, only 450 T46 examples were built between 1929 and 1933. Chassis 46208 is a matching-numbers car and features a stunning, faithful recreation of the “Superprofile” coupe coachwork, famously designed by Jean Bugatti. The recipient of a well-documented restoration, this stunning yellow and black example won honors at the 2011 Sydney Concours (Estimate: €800,000–€1,000,000).

The 1929 Rolls-Royce Phantom I Open Tourer was exported to Kenya, where it served as the official transport for the then Princess Elizabeth, during her state visit to the country in 1952. It was during this visit that she was to learn of the death of her father, King George VI, and of her accession to the throne of Great Britain and the Commonwealth. Striking in its unusual yellow bodywork, which contrasts with the green leather interior, most recently 820R was displayed at the Windsor Castle Concours of Elegance in the UK as part of the Queen’s Diamond Jubilee celebrations (Estimate: €375,000–€450,000). 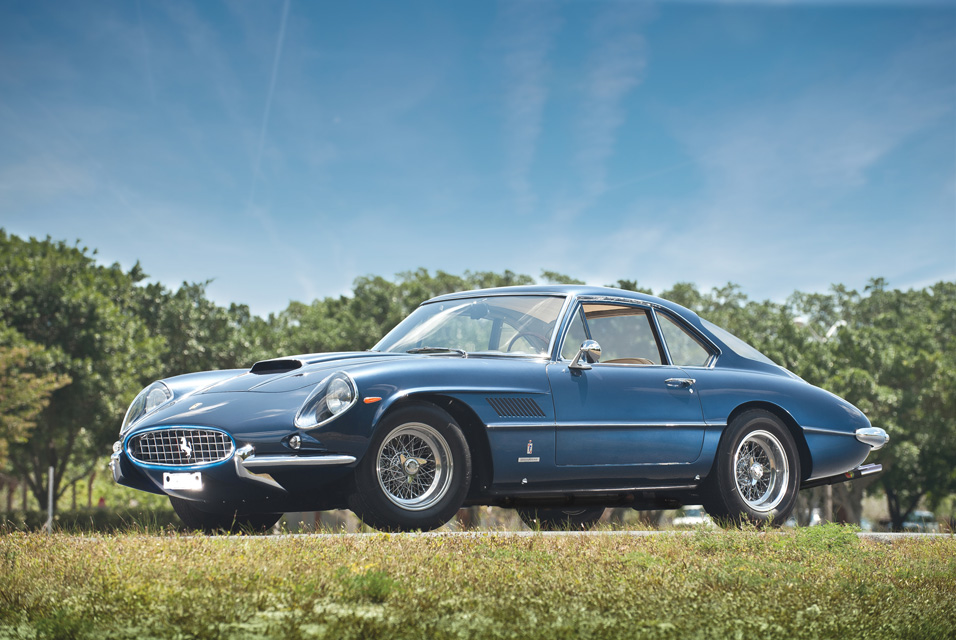 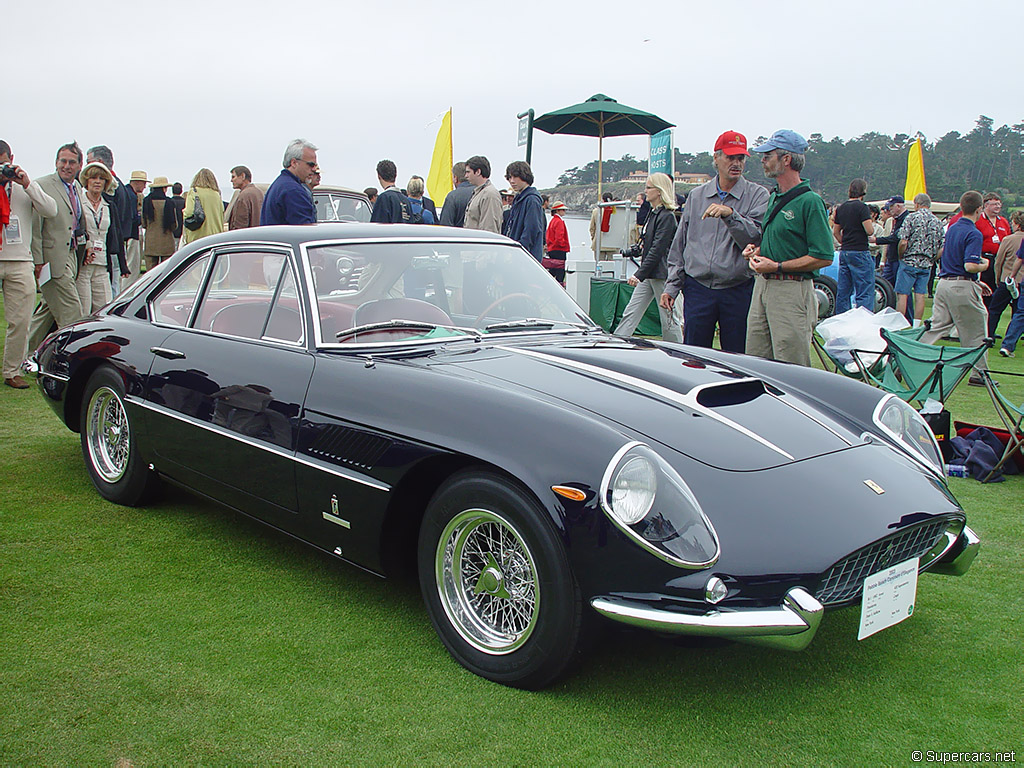