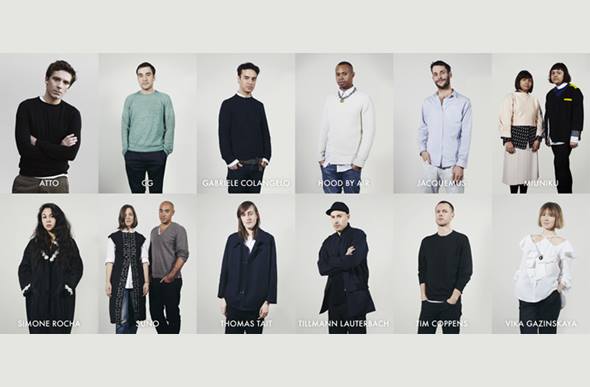 Who will be the winner of the LVMH Prize for Young Designers 2014 edition? The choice of the LVMH prize finalists came to be a difficult decision. After much deliberation, the selection committee came up with an unexpected shortlist of 12 designers instead of the originally-intended 10.

Launched in November 2013, the inaugural LVMH Young Fashion Designer Prize honors the finest talents of the new generation. In February, thirty semifinalists selected from over 1,200 applicants were given an opportunity to showcase their creativity in Paris in the presence of the Selection committee, a group of 42 distinguished experts from the world of fashion. 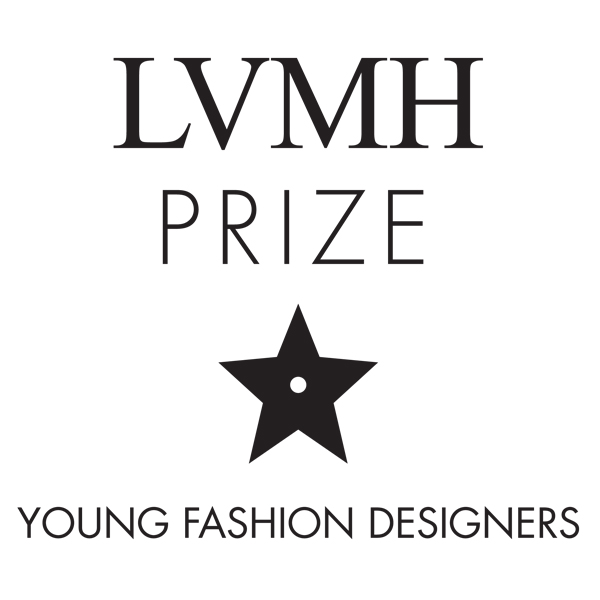 “Choosing ten of them is one thing. Choosing one? An almost impossible mission”, said Fabien Baron, world-renown photographer and Editorial Director Interview magazine.

“The LVMH Prize finalists reflect the vitality and diversity of young fashion today. The singularity as well as the high level of quality of their collections particularly impressed the experts. I wish them the best of luck for the last step that awaits them which will be highly emotional,” said Delphine Arnault.

The twelve designers are now requested to come back to Paris on May 28th to meet the members of the jury who will elect the winner of the LVMH Prize for Young Designers 2014 edition. Starting from March 17th the LVMH Prize website will be publishing weekly video portrait specials about each finalist. 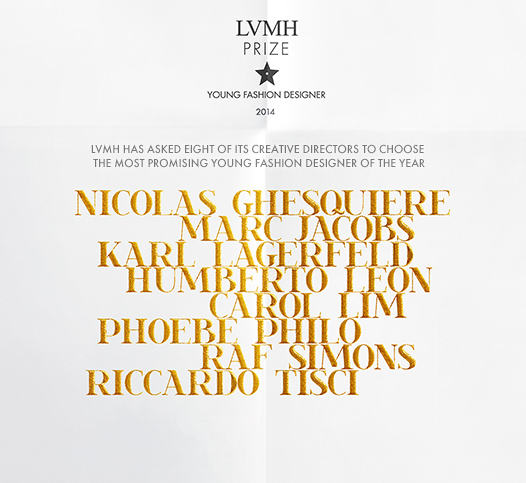