China is Jaguar’s one of the most significant international markets. The British luxury sportscar manufacturer will strengthen its positions by sending the charismatic David Beckham as ambassador for China.

Beckham will support significant forthcoming Jaguar product launches in China. As part of a long-term partnership, former international footballer will star in a series of print adverts and TV commercials exclusively in China. David’s role will initially see him feature alongside the new Jaguar F-TYPE Coupé, a sports car that is already regarded as a modern classic

“We are absolutely thrilled that David will be an ambassador for Jaguar in China. David Beckham is a Briton whose achievements mean he has global popularity and he is someone who embodies contemporary British style and sophistication. He is a truly modern, British individual with a genuine passion for design, innovation, performance and driving,” stated Bob Grace, Jaguar Land Rover China Managing Director. 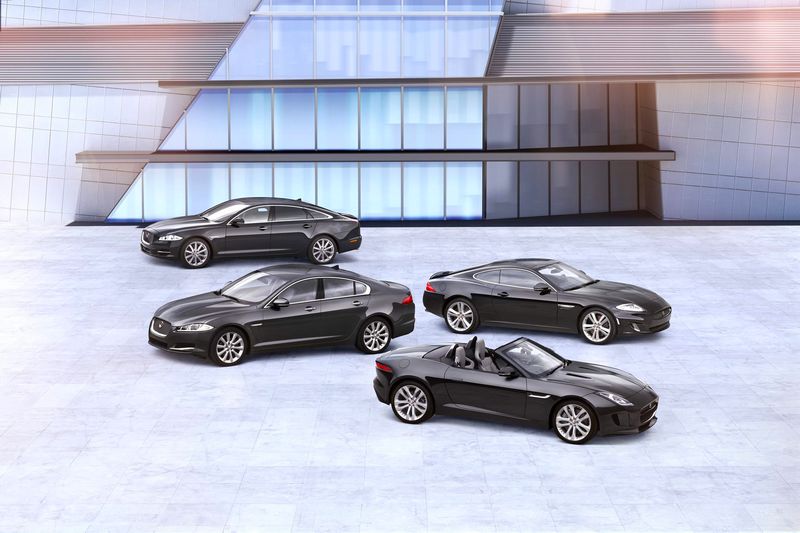 “I’ve always been an admirer of Jaguar – from the styling and design to the feel and roar of the engine, every element feels uniquely British. I love the classic E-Type of the 60s and today this legacy is alive in the phenomenal F-TYPE Coupé, a car that epitomises British craftsmanship. It’s an honour to support a brand with such an amazing heritage and I look forward to being part of Jaguar’s exciting future in China,” stated Beckham.

Renowned fashion photographer and filmmaker Peter Lindbergh was commissioned by Jaguar to produce exclusive campaign imagery. Recognised for the distinctive cinematic quality of his work, Peter has also shot iconic images of some of the world’s most famous cultural icons.

The new F-TYPE Coupé will be a prominent feature of the first phase of the campaign. The new F-TYPE Coupé is the most dynamically capable, performance-focused, production Jaguar ever made and is headlined by the F-TYPE R Coupé, a 550PS/680Nm 5.0-litre V8 supercharged sports car like no other. The all-aluminium F-TYPE Coupé is the embodiment of the uncompromised design vision of the award-winning C-X16 concept. Other Jaguar models, including XF and XJ saloons will also feature in the Beckham campaign to present the full brand line-up to the Chinese consumer.