The Tuileries Garden is a public garden located between the Louvre and the Place de la Concorde in the 1st arrondissement of Paris, France. 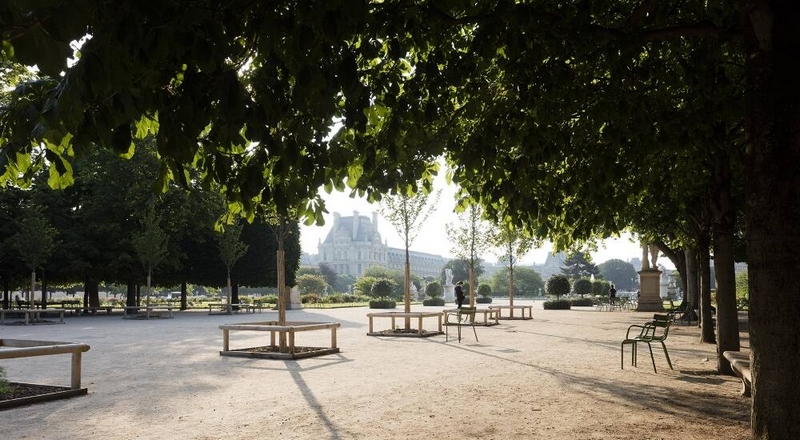 The Jardin des Tuileries was created in 1564 for Catherine de Medicis, who wanted a haven of greenery for her Tuileries Palace. It was redesigned in 1664 by André Le Nôtre for Louis XIV around a main central axis bordered on either side by groves of trees, becoming a masterpiece of French garden style. Because so many trees and vegetation in the garden were in poor health, a campaign was launched on September 14, 2020 to replant two rows
of elm trees, restoring the original 17th century design of the Grande Allée and at the same time supporting nature and biodiversity in the heart of the city. Thanks to the engagement and generosity of some 4,500 donors, the Musée du Louvre raised one million euros to carry out the project.

As part of its extensive agenda of social and environmental initiatives, Moët Hennessy is a patron of the 11th Tous Mécènes! crowdfunding campaign organized by the Louvre, which it has supported for many years. Thanks to this program, 92 elm trees were planted along the central Grande Allée pathover the past winter, and 26 stone benches have been refurbished, returning the garden to its original splendor and creating a ‘green lung’ in the heart of the French capital.

This support is a natural choice for the Wines & Spirits division of LVMH luxury group, which has long been involved in a host of sustainable development actions. In 2020 it created the Living Soils Living Together program to provide a framework for its initiatives and approach to environmental and social responsibility. One of the pillars is soil regeneration and protection of biodiversity. The Tous Mécènes!” project also resonates with two values Moët Hennessy has long championed, namely culture and heritage.

The replanting project is particularly compelling since it bridges preservation of biodiversity and the imperatives linked to sustainably managing a historic garden. The project also has a noteworthy educational facet as well, since it helps raise public awareness of these challenges, echoing the program of round tables organized by Moët Hennessy during biodiversity week to deepen engagement among staff. 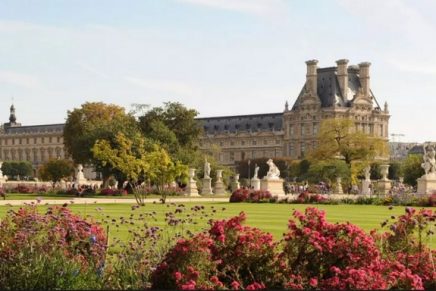 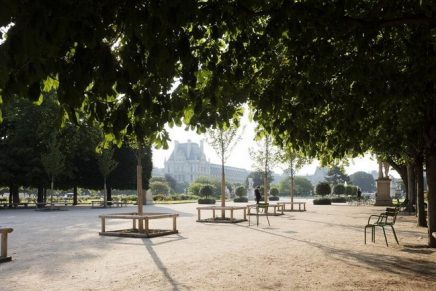