Lotus Collaborates with Norton and Sons, the renowned Savile Row outfitter and bespoke tailor. To be unveiled later this year, the project is focued on light-weighting, performance-oriented contemporary design and sporting durability. 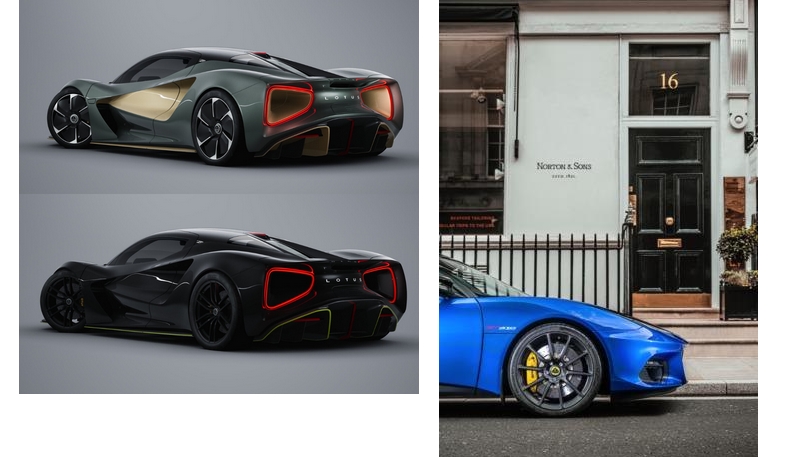 Having celebrated its 70th year in 2018 and now undergoing a renaissance under new shareholders and management, Lotus Cars is a sports car company that exists first, last and always ‘For the Drivers’.

According to Russell Carr, Director Design, Lotus, the fruits of this collaboration will be handcrafted in Britain using British-made technical materials, and will have a genuine focus on ultimate performance through light-weighting.

Famed for its illustrious heritage in Formula 1 racing and appearances in iconic James Bond movies, Lotus is a pioneer of light-weighting in automotive and motorsport. Many of the brand’s most famous innovations have come from the Lotus Engineering consultancy, which today is leading the way for the company’s entry into the world of automotive electrification.

The critically acclaimed Lotus Evija hypercar – the first all-electric British hypercar and the most powerful series production car ever made – is the company’s first step in this new direction, and will serve as an inspiration to this new collaboration with Norton & Sons.

Norton & Sons, one of Savile Row’s longest-established tailors, was founded in 1821 and celebrates its bicentennial next year. It has clothed some of history’s most stylish and inspiring men, including Hollywood legends such as actor Cary Grant, British royalty including King Edward VII, and performance pioneers such as Chuck Yeager, the first man to break the speed of sound.

From its tailoring shop on Savile Row it has developed an expertise in exquisite lightweight clothing for sporting pursuits. Norton & Sons works closely with the fashion industries of London, New York and Paris, cutting and sewing elegant yet informal tailored pieces for a long list of celebrated designers.

“The year I was born Lotus won the Formula 1 Constructors’ Championship. Growing up it was the definitive British sports carbrand. James Bond drove a Lotus Esprit and it was the car that every kid in the playground dreamed of owning,” said PatrickGrant, Director of Norton & Sons. “Colin Chapman is revered as an engineering icon, a pioneer and an entrepreneur ofexceptional personal style. Norton & Sons has a long tradition of making for sportsmen and pioneers, so Lotus and Norton &Sons feels like a perfect fit,” added Grant. 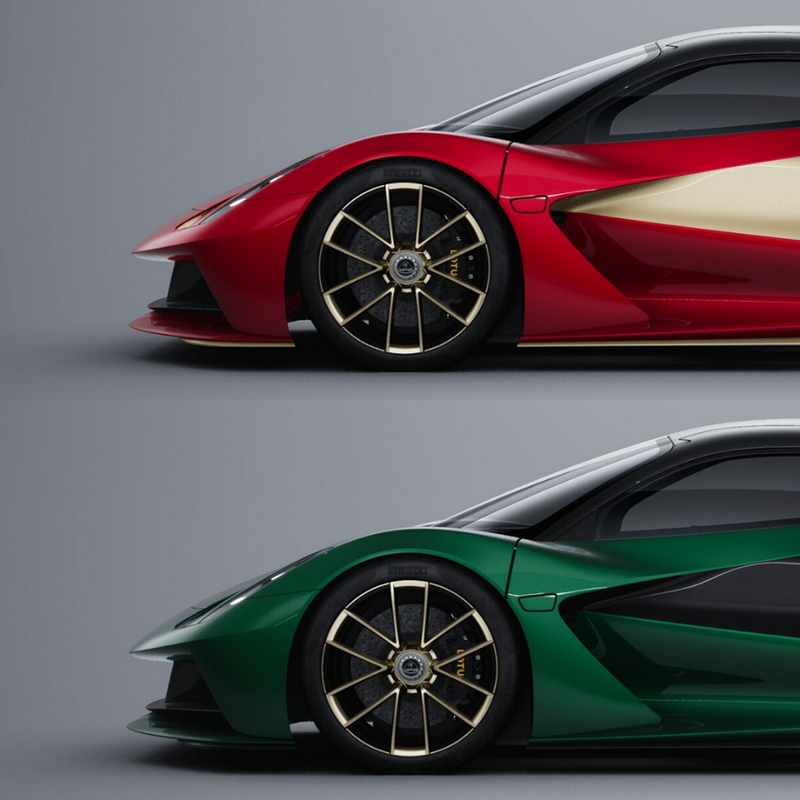 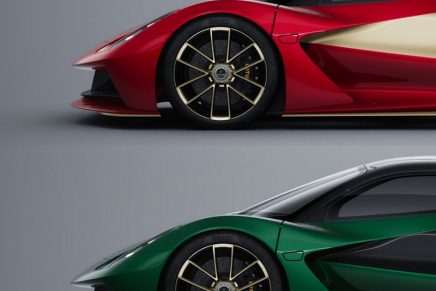 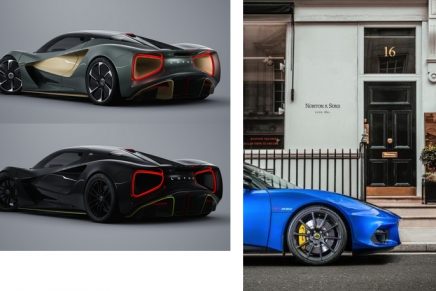