Lotus’ first all-new model in more than a decade will be revealed in London, the birthplace of the automotive brand, in July 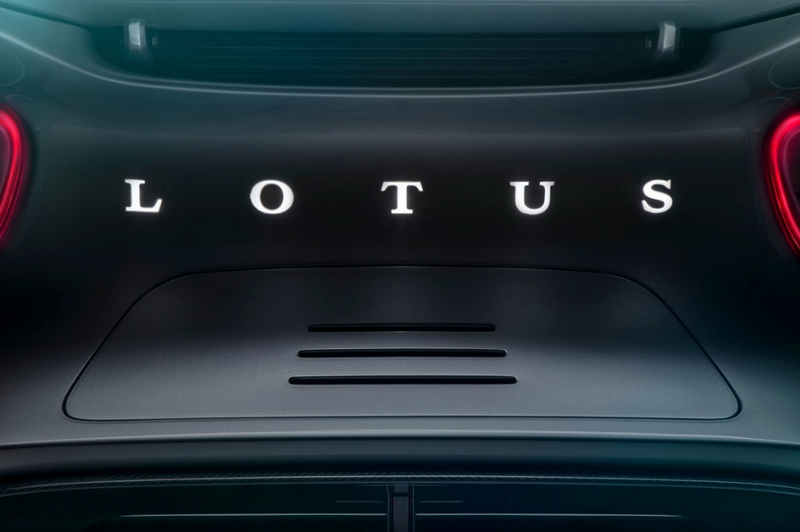 The automotive company announced that a maximum of just 130 examples will be available to own – representing the number of  Lotus ‘Types’ introduced during the brand’s 71-year history.

Lotus also confirmed that Type130 will be built at Hethel in Norfolk, the brand’s headquarters since 1966.

Lotus Type 130 model will be the most dynamically accomplished road car in the company’s history, continuing a bloodline rich in firsts and technical game-changers in automotive and motorsport.

A new image and short film were released this week, alluding further to what Type130 will have to offer. 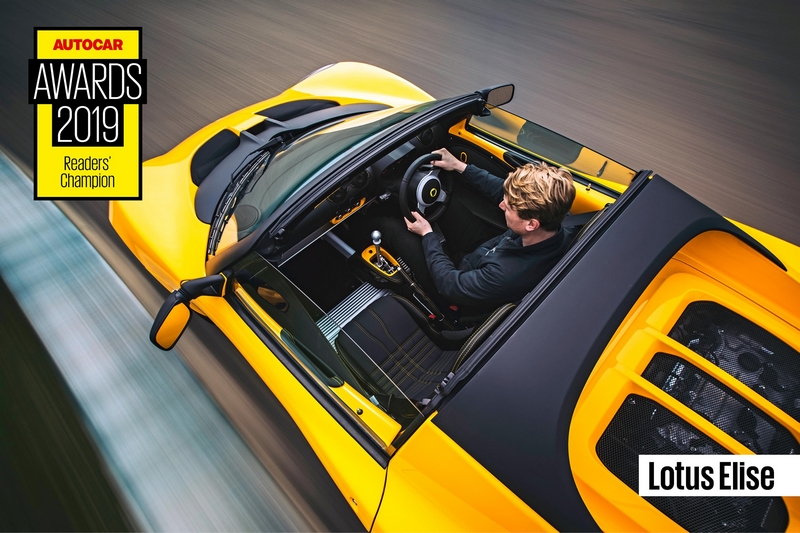 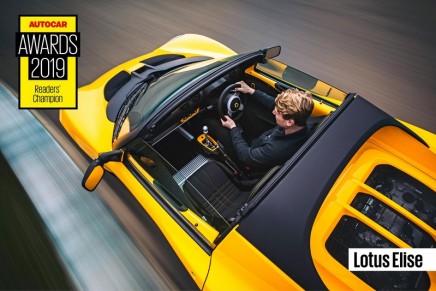 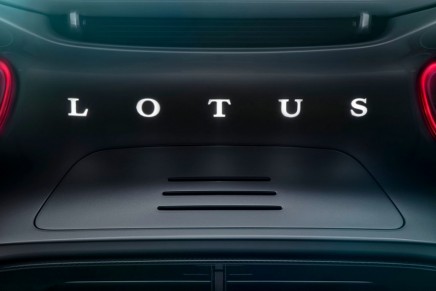