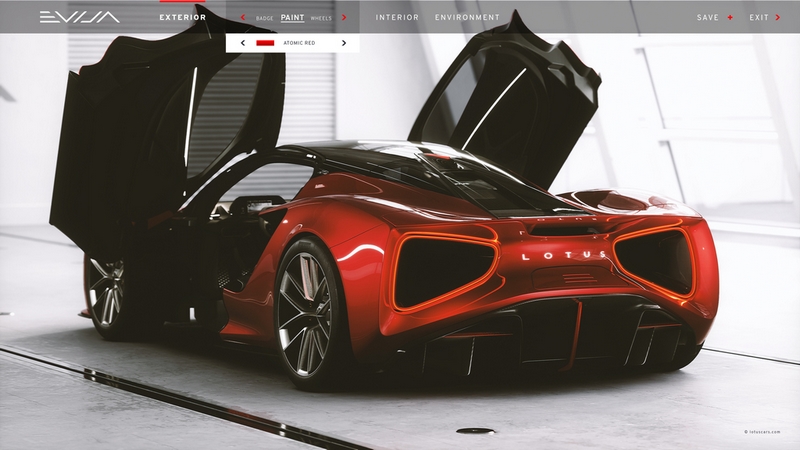 Production of the Lotus Evija will start later in 2020, and the first year’s allocation is already designated to customers around the world. With state-of-the-art digital tools such as a new configurator, Lotus can accommodate customer preferences and requirements from anywhere in the world at the touch of a button.

The starting point for every car’s specification is an all-new touch-screen configurator. Designed especially for Lotus, its ultra-powerful graphics processor creates stunning high-definition ‘photo-realistic’ images and animations. Developed using advanced gaming software, these allow the buyer to build and personalise their own car from the ground up and visualise it from every angle, inside and out.

Thanks to an advanced imaging technique known as ray-tracing, they can even place their Evija into multiple environments around the world to see how localised sunlight levels will affect their choices. The final element is the creation of a fully personalised ‘360 degree fly- through’ film exclusive to each customer.

Lotus has released a series of all-new images of the Evija captured from the luxury car configurator. They show a car set inside the Lotus Design studios at Hethel, UK – the global home of Lotus since 1966 – and finished in stunning Atomic Red with Carbon Black accent pack. They are accompanied by a new animation which additionally reveals the car in Solaris Yellow and Carbon Black.

The configurator is just one element of the Evija experience. At regular intervals during the purchase process, each customer will receive from Lotus a unique gift to reflect the exclusive and technical nature of the Evija. 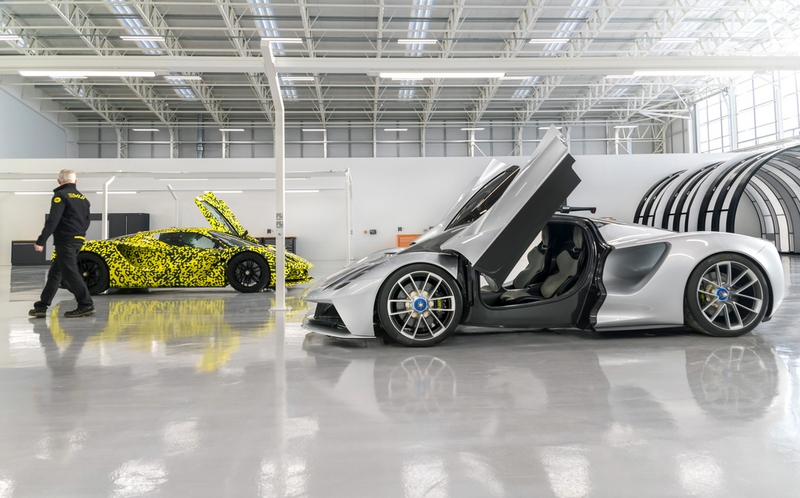 At the end of March, Lotus announced the automotive company has slashed the price of servicing an Elise, Exige or Evora, with annual maintenance work now starting from just £270 depending on the model. The initiative is now live at every one of the UK’s 27 Lotus retailers and service centres, and applies to all versions of the Elise, Exige and Evora. Coupled with improved residual values, it means lower running costs and improved value for money for current and future Lotus customers.

It means the price of the first service (9,000 miles or one year) on a Lotus Elise Sport 220 – the best-selling version – has been cut from £554 to just £270. Across all three current car models the average first service cost has been reduced by 37%. 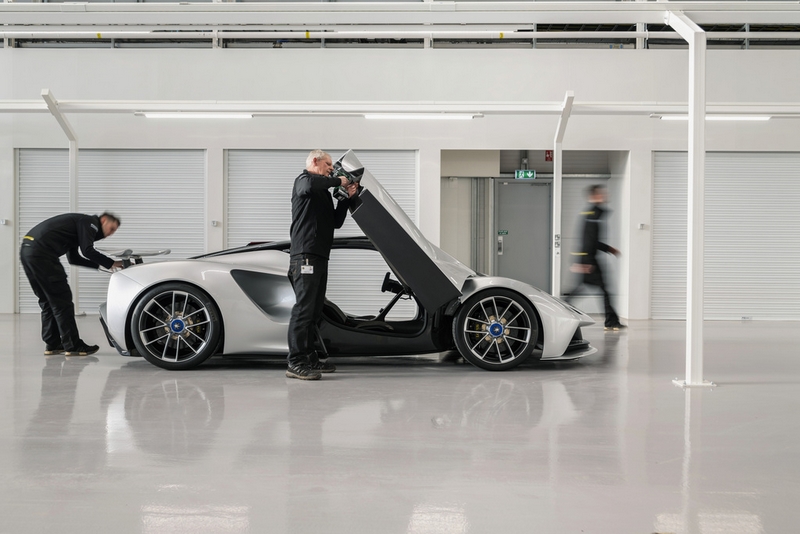 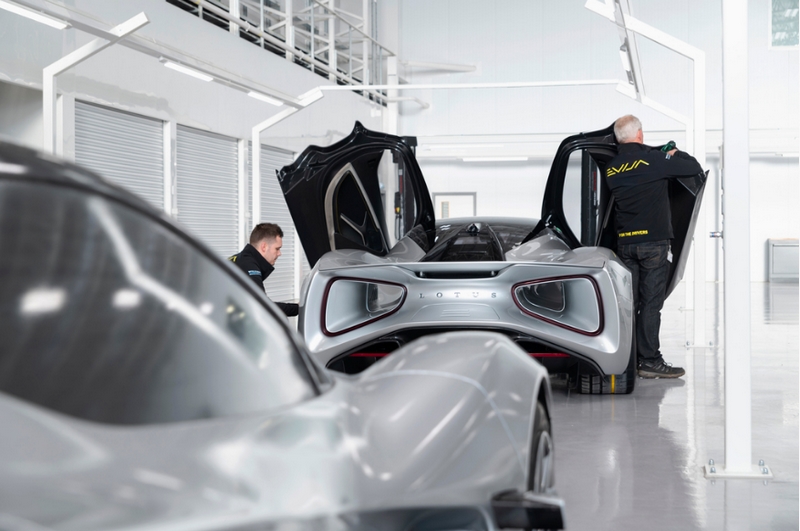 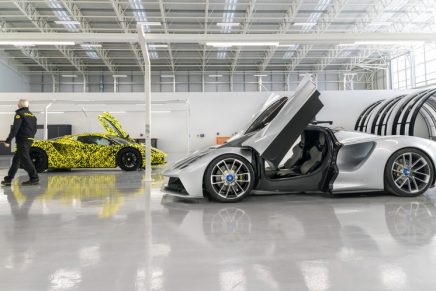 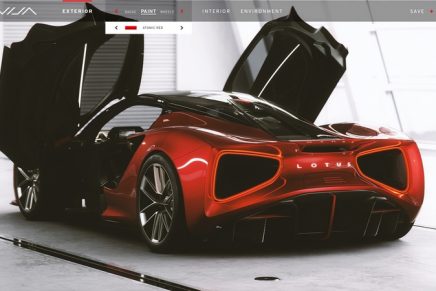 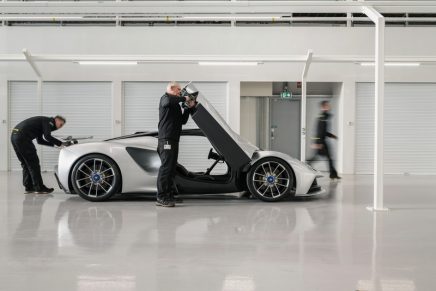 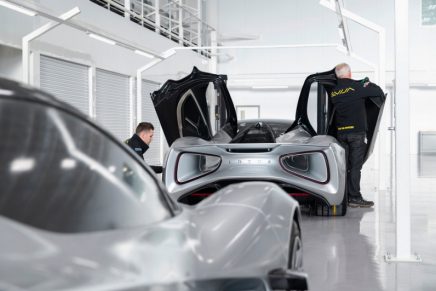