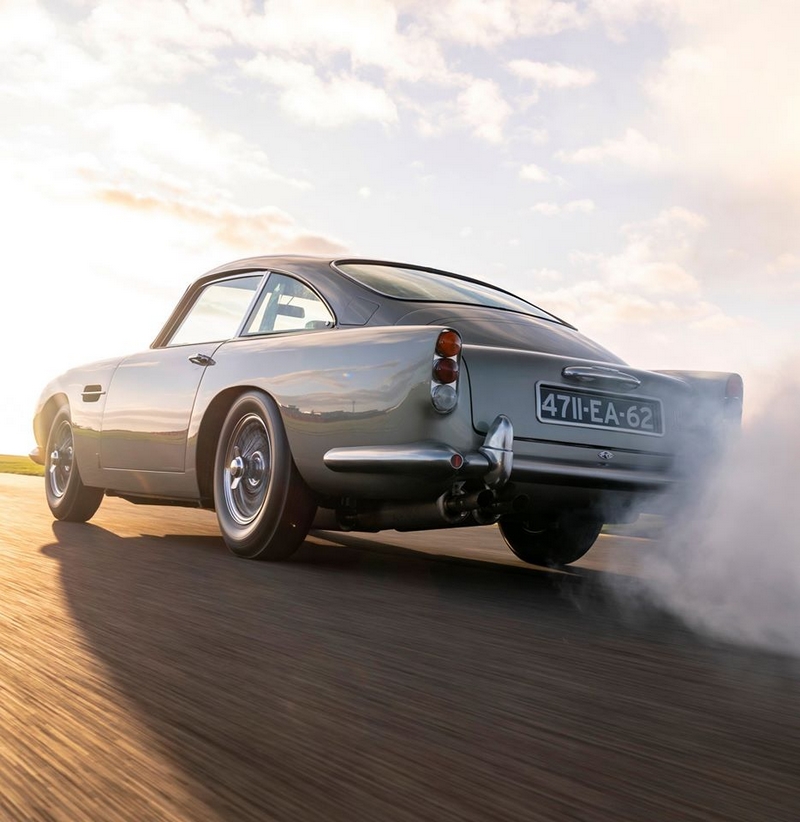 Luxury automotive brand Aston Martin announces a strictly limited number of new DB5 models – the most famous car in the world. Each Limited-Edition Replicas of 007’s ‘Goldfinger’ Car is priced at £2.75m, plus taxes. All the DB5 Goldfinger Continuation cars are being built to one exterior colour specification – Silver Birch paint – just like the original.

Laden with gadgets and armaments installed by Q Branch, the original Goldfinger DB5 became an instant hit with moviegoers.

The Aston Martin DB5 Goldfinger Continuation cars are history in the making. More than half a century after the last new DB5 left Aston Martin’s Newport Pagnell factory, work is again under way on ‘the most famous car in the world’. The new cars will feature working ‘Goldfinger’ gadgets developed by Aston Martin and Oscar-winning special effects guru Chris Corbould OBE.

Fewer than 900 saloon examples were built by the brand between 1963 and 1965, with by far the most famous of the original owners being the world’s best-known secret agent – James Bond – who first drove the car that is today inextricably linked with him in the 1964 film, Goldfinger. The latest in Aston Martin’s phenomenally successful Continuation car programme which began in 2017 with the DB4 GT Continuation the new DB5 models represent among the most valuable new cars yet brought to market by the British luxury brand.

First deliveries of the DB5 Goldfinger Continuation to customers will commence in the second half of 2020. 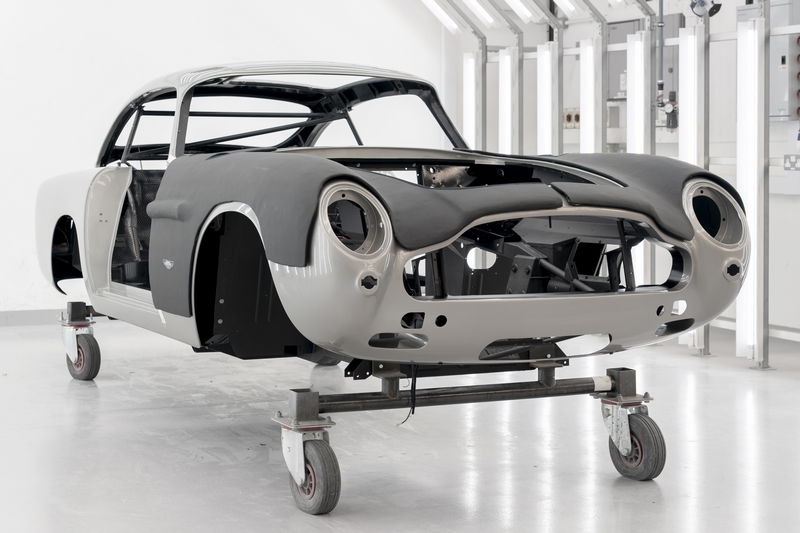 This week, Aston Martin Lagonda announced the appointment of Tobias Moers, as Chief Executive Officer. Tobias, 54, will be
appointed to the Board as an Executive Director and will take over from Dr Andy Palmer. He will be based at the Company’s
headquarters in Gaydon, Warwickshire and will join on 1 August 2020.

Tobias is a highly successful and experienced automotive professional having spent more than 25 years in senior roles at Daimler AG, the German-based global automotive OEM. He is currently Chairman of the Management Board and Chief Executive Officer of Mercedes-AMG GmbH, a position he has held since October 2013. He is also acting Chief Technical Officer. 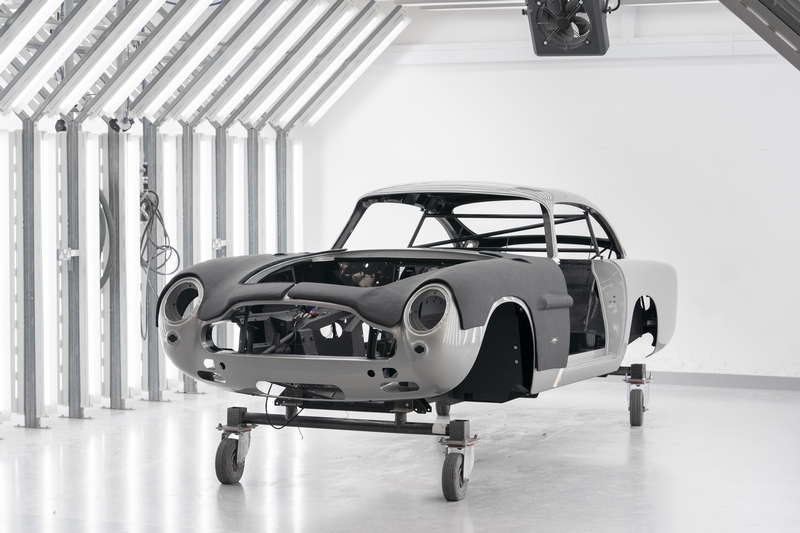 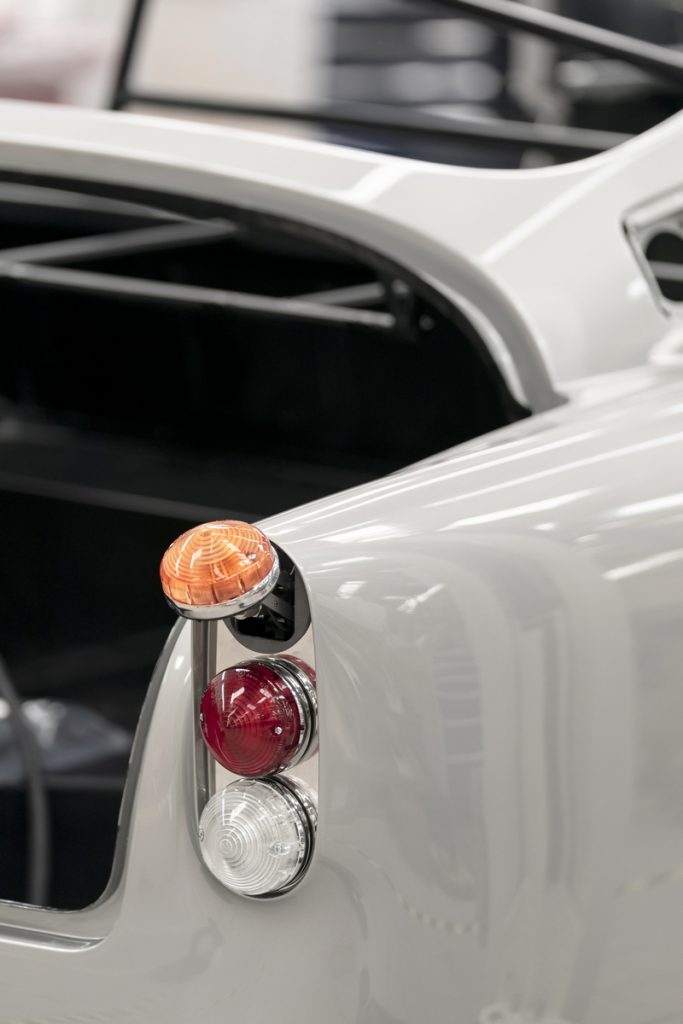 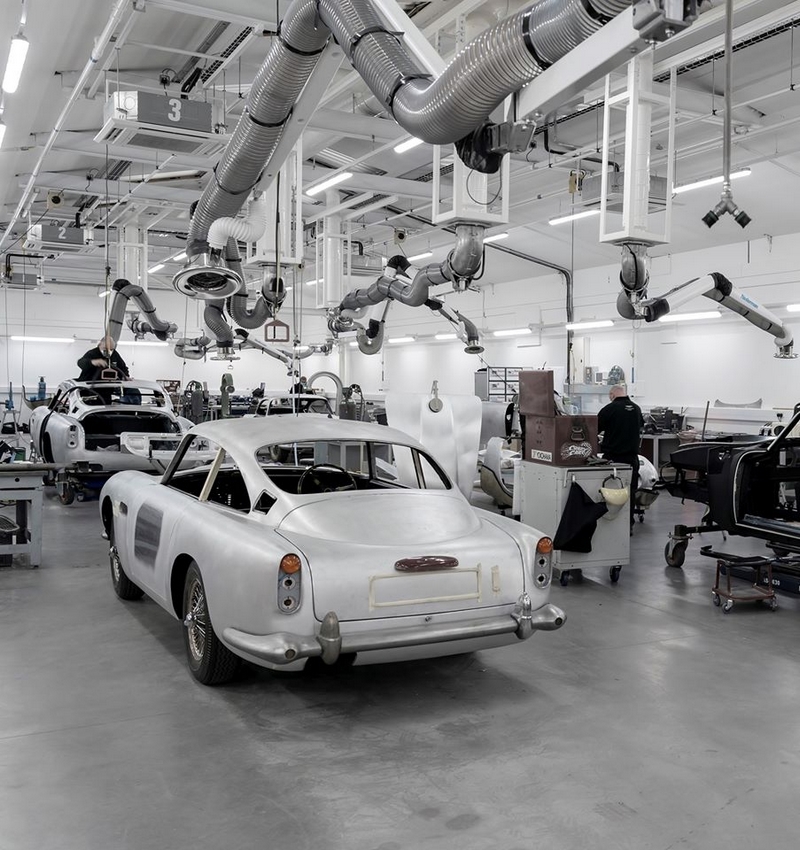 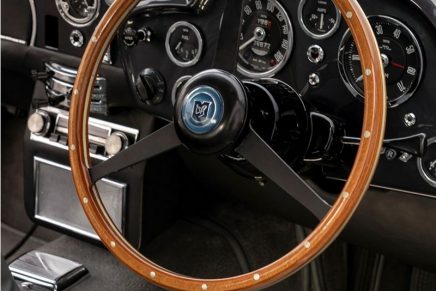 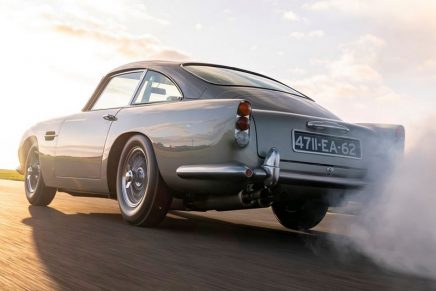 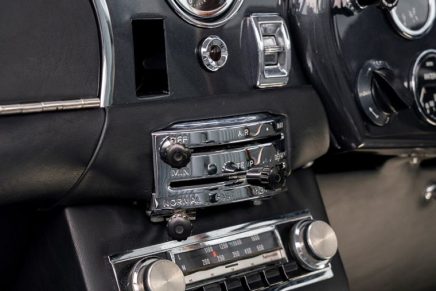 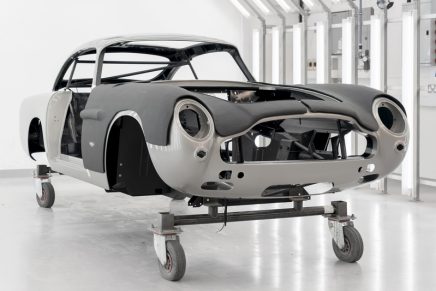 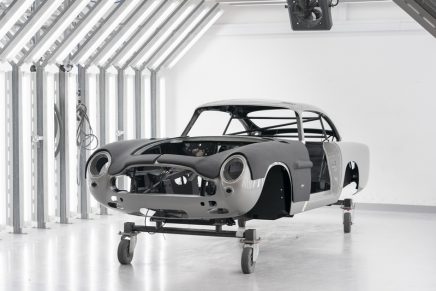 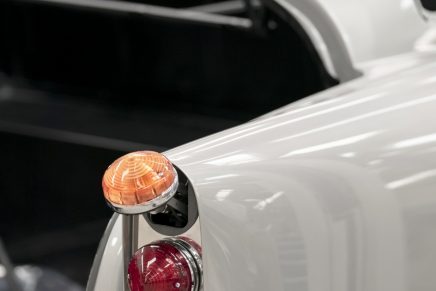 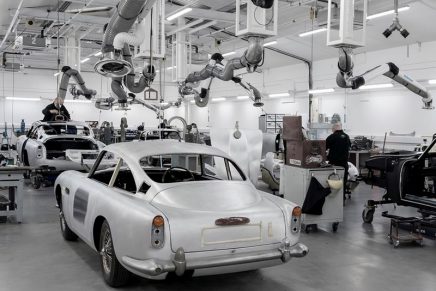