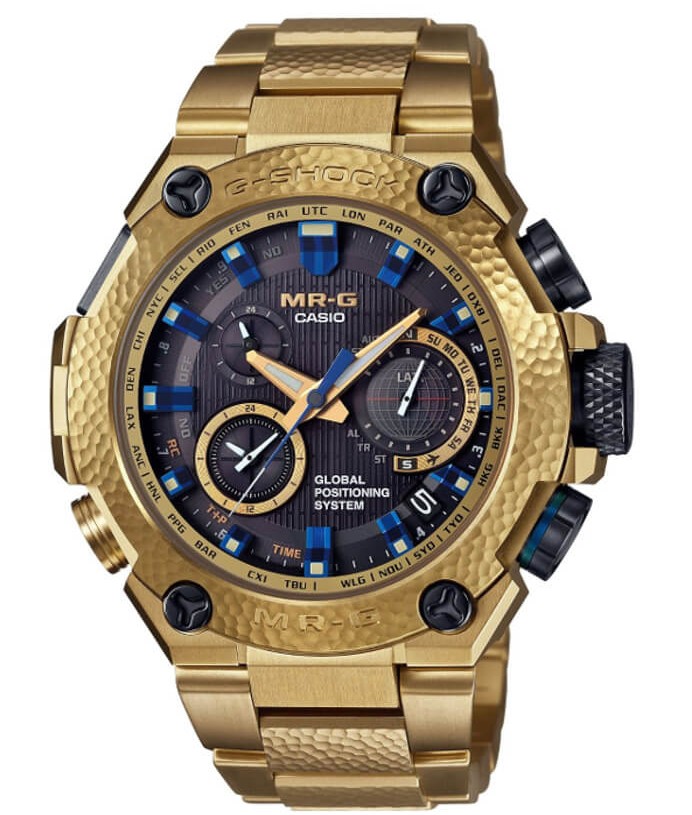 CASIO’s shock-resistant G-SHOCK watch is synonymous with toughness, born from the developer Mr. Ibe’s dream of ‘creating a watch that never breaks’. Over 200 handmade samples were created and tested to destruction until finally in 1983 the first, now iconic G-SHOCK hit the streets of Japan and began to establish itself as ‘the toughest watch of all time’.

To celebrated the MR-G 20th anniversary, Casio G-SHOCK revealed the limited edition, luxury MR-G GPS Hybrid Gold Hammer Tone timepiece, handcrafted in Yamagata, Japan. Only 300 of the special MRGG1000HG-9A timepieces will be available worldwide, with 10 available in the U.S., and each is handcrafted using the traditional Japanese Tsu-i-ki technique.

This is the second collaboration with third generation master metal craftsman Bihou Asano, who individually hammered each bezel and band of 300 watches using the Tsu-i-ki technique: a traditional craft method that creates unique relief patterns through hammering. The Tsu-i-ki method has been used to create parts of the Japanese Railway and Bullet Train. Each timepiece, which boasts a titanium case and bracelet band, and non-reflective sapphire crystal, also includes GPS satellite synchronization system for accuracy and comes equipped with Multiband 6 and Tough Solar capabilities. 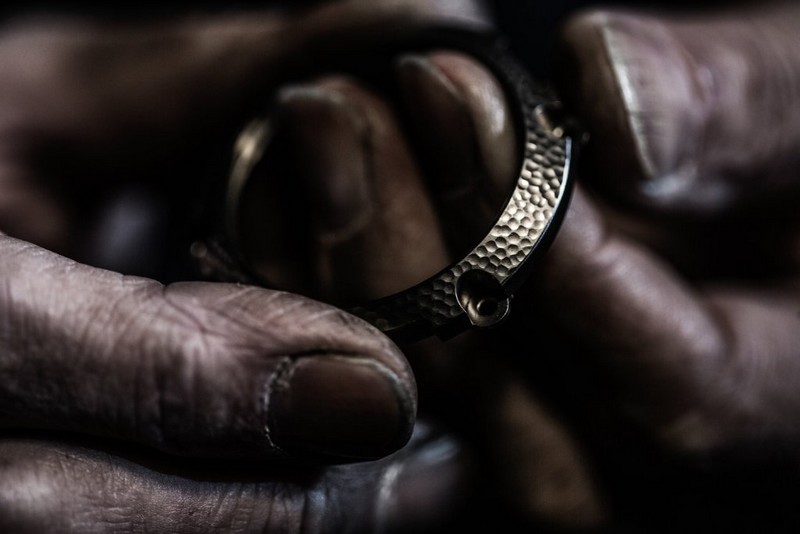 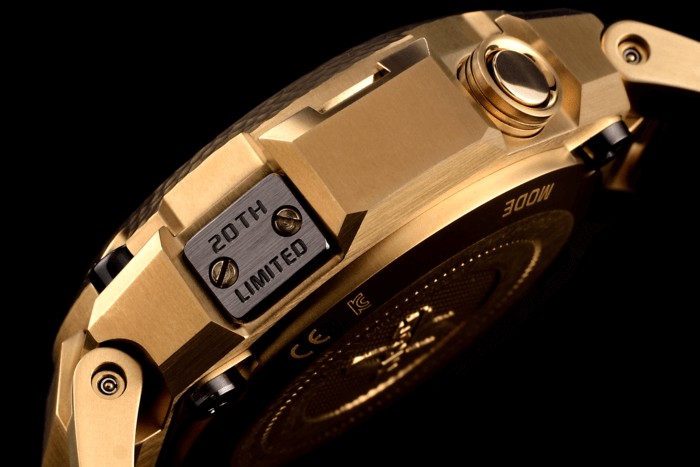 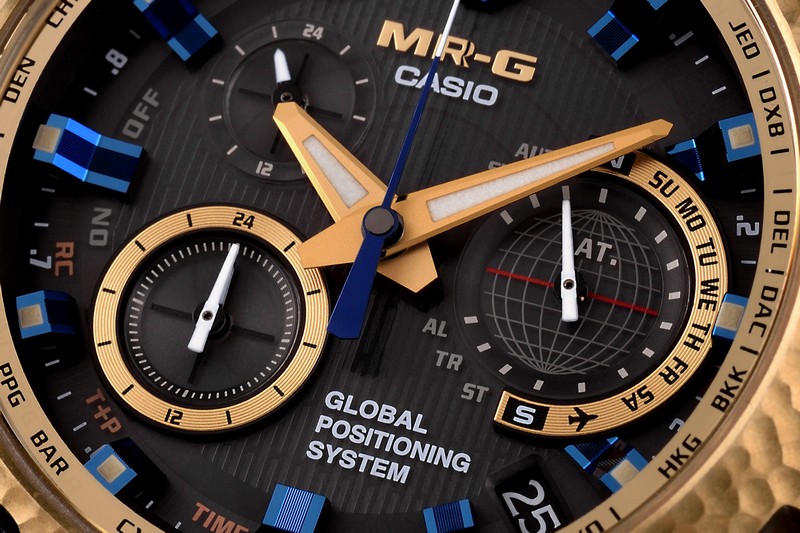 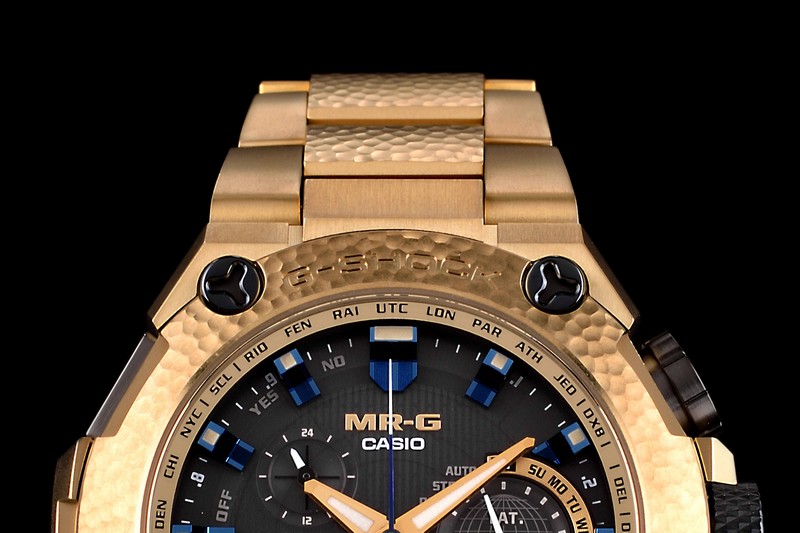 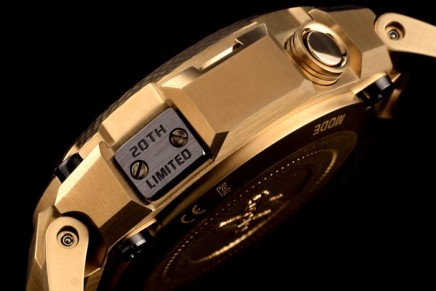 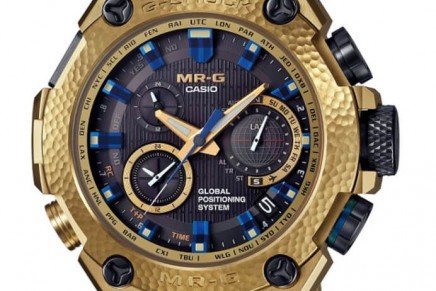 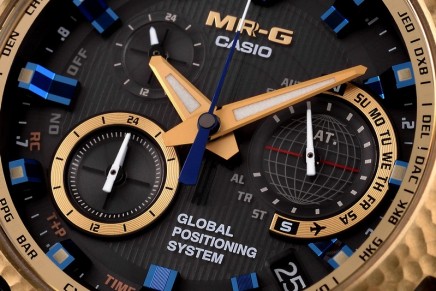 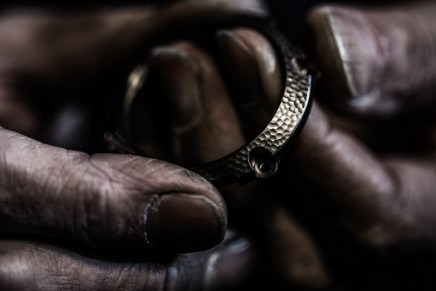 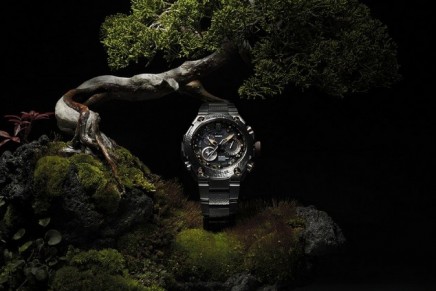 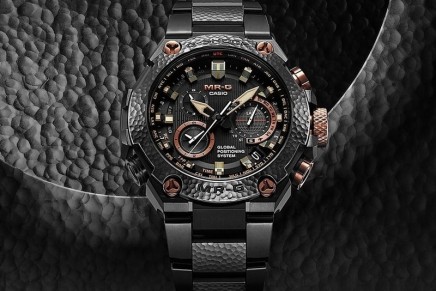