During this “Fashion week of the Motor Car” that brought together the greatest automotive designers and the most beautiful concept cars, Onroak Automotive displayed its latest sports prototype with its futuristic design, the Ligier JS P4. Onroak Automotive also attended with Dassault Systèmes’ Design Studio to present a virtual experience, HoloOak, the fruit of their collaboration that was nominated for the “Observeur du Design 2018”.

HoloOak shows the interaction between the members of a race team dealing with a technical problem during the mythical Le Mans 24 Hours. Thanks to Dassault Systèmes’ 3DEXPERIENCE platform and the Microsoft HoloLens technology, this experience explores the potential of augmented reality in a racing setting to solve an emergency by collaborating in an environment where performance is the ultimate factor.

Onroak Automotive presence at the 2018 Festival Automobile International in Paris with the Ligier JS P4, and also through the HoloOak experience, gave people a double opportunity to see Onroak Automotive’s involvement in futuristic projects. One of the models was on  display among the most beautiful concept cars that are wellsprings of inspiration for the car of tomorrow, while the collaboration with Dassault Systèmes in the HoloOak project highlights new technologies of the future.

“Motor racing is at the crossroads of technology, performance and human adventure. Harmonizing the racing environment, Dassault Systèmes’ new technologies, and a design approach centered around usage, the HoloOak augmented reality experience prefigures the motor races of tomorrow. This experience combines conditions for innovation with creating and making the most of learning opportunities in real time. The quality of interactions between those involved in the process is what guarantees success,” explained Anne Asensio, Vice President Design Experience, Dassault Systèmes. 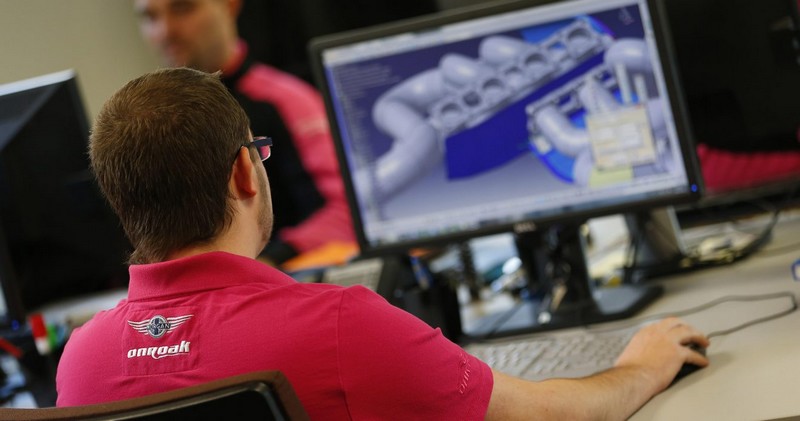 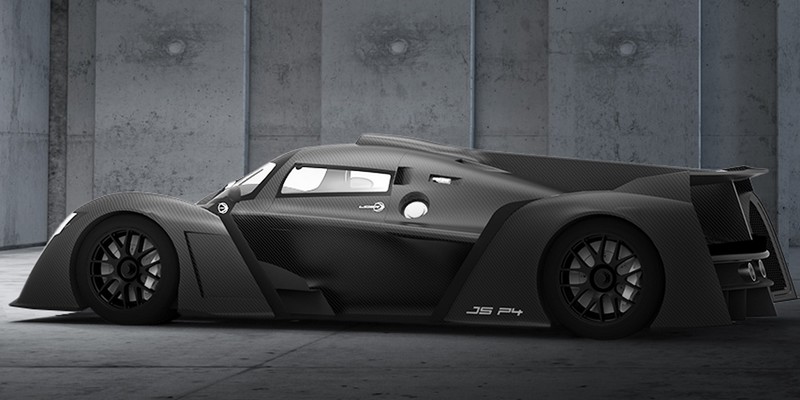 The bespoke design and manufacturing of key components means that Onroak Automotive is in a position to offer an efficient, fully- finished product.

While the Ligier JS P4 retains the same philosophy as the Ligier JS P2s and the Ligier JS P3s in terms of performance, design and reliability, it opens up new horizons in the domain of sports prototypes dedicated to endurance racing. It offers the best performance, quality and safety ratio for a racing car with a closed cockpit and a carbon monocoque and is suitable for all types of drivers.

The Ligier JS P4 is a true racing car complying with the FIA Free Formula regulations. The purposeof the car is to introduce people to driving and running a sports prototype, and it is eligible for several endurance events like the V de V Endurance Series, the Creventic 24 Hours Proto Series as well as different national series. The Ligier JS P4 can also be used in club events or at track days.

The lists of teams which will race in this year’s Le Mans 24 Hours, the FIA World Endurance Championship and the European Le Mans Series have been unveiled. A total of 10 Ligier JS P217s and 15 Ligier JS P3s will race in these three events.

The traditional early-season Automobile Club de l’Ouest press conference was held last Friday at the 2018 Rétromobile Show in Paris. The list of the 60 entries for the 86th Le Mans 24 Hours as well as that of the teams and cars entered for the 2018-2019 FIA World Endurance Championship Super Season were unveiled.

Jackie Chan DC Racing, awarded two invitations for its two titles in the Asian Le Mans Series, will run two Ligier JS P217s in the Sarthe. After driving a Morgan LM P2 followed by a Ligier JS P2 in the Le Mans 24 Hours and then clinching three titles in Ligier JS P3s entered by his own team, David Cheng is continuing this adventure shared with Onroak Automotive.

In 2017, United Autosports finished fourth in LM P2 on their first outing in the Sarthe classic, and they are back in 2018 with two Ligier JS P217s after their singleton entry last year.

And Larbre Compétition is making its comeback to the LM P2 category in the Le Mans 24 Hours and the whole FIA WEC. After running a Morgan LM P2 in 2014, Jack Leconte’s team has chosen the Ligier JS P217 for its world campaign in 2018.

Two more Ligier JS P217s are on the reserve list with the IDEC Sport and ARC Bratislava teams in seventh and eight positions. 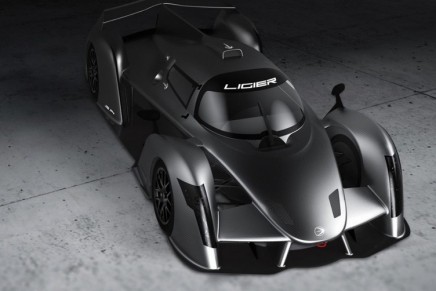 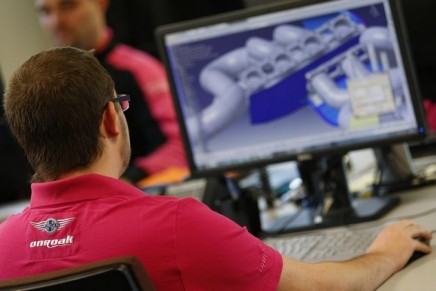 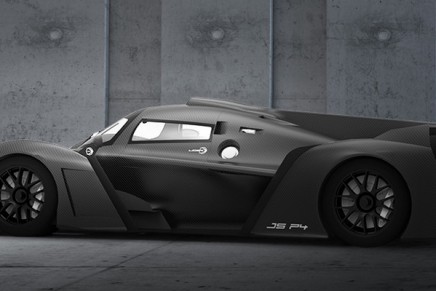 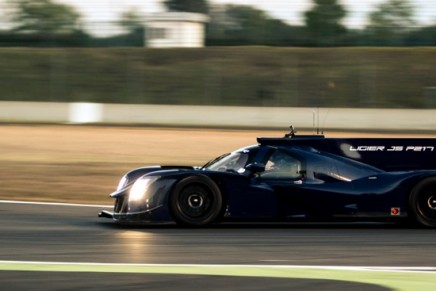