The 33rd International Automobile Festival – An exhibition wich is unique in the world, bringing together the rarest and most spectacular concept cars. 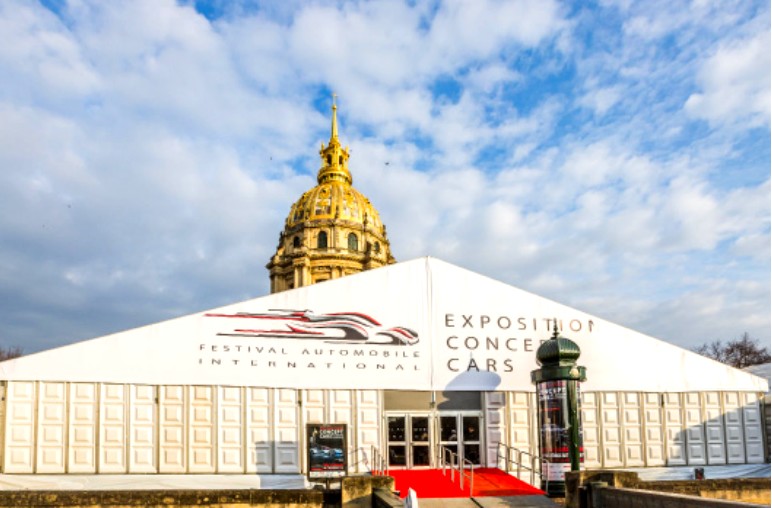 The 33rd International Automobile Festival, an international meeting place for automotive art and design, took place from 31st January to 4th February 2018 at the Hôtel National des Invalides in Paris, France. The high-end auto event presented the newest and most beautiful automotive concepts, to delight lovers of cars and design. The Automobile Festival is also known for its unique exhibition bringing together the rarest and most spectacular concept cars. LAMBORGHINI HURÁCAN SUPER TROFEO EVO and LAMBORGHINI TERZO MILLENNIO were on show for the first time in France. For Terzo Millennio concept it was also a world premiere.

In a little over thirty years, the International Automobile Festival has become an institution in the word of automotive design. Each year, between the motor shows in Detroit and Geneva, it awards a prestigious collection of Grand Prizes, including that for “The Most Beautiful Car of the Year”.

This Grand Prix is awarded to a series production car which was introduced during 2017 and which is sold at a price not exceeding €60,000. The cars are selected and entered by the manufacturers, but the winner is chosen by the public. Grand Prize ofThe Most Beautiful Car of the Year went to Alpine A110.

Awarded on January 30th, 2018 by an expert and passionate jury, the Grand Prizes of the International Automobile Festival reward the most beautiful automotive and artistic projects of the year.

Rémi Depoix, President of the Festival, and the judging panel, chaired by the architect Jean-Michel Wilmotte and the fashion designer Chantal Thomass, announce the winners of the ‘Grands Prix’, Tuesday 30th January during the prize-giving ceremony, direct from the Festival. This ceremony brings together the most important figures in the automotive industry, the top international designers and all the key stakeholders in this sector.

The winners of the Grand Prizes of the 2018 International Automobile Festival:

This grand prize rewards an achievement, a personality to whom the Festival wants to pay tribute. 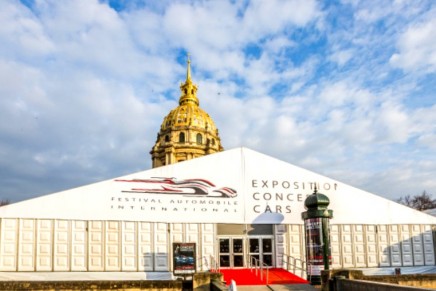