As the Michelin France inspectors traveled all over France, they noticed that chefs and their teams are increasingly focusing on offering quality food at even more reasonable prices, with short menus using the produce local producers are able to offer them.

La Maison des Bois – Marc Veyrat, in Manigod, Haute-Savoie, also receives three stars in the MICHELIN Guide. In his chalet perched at an altitude of 1650 meters, chef Marc VEYRAT has created an almost self-sufficient place by making use of local wild produce – thereby elevating it.

“As a passionate botanist, Marc VEYRAT enhances the Savoyard herbs and flowers he gathers from the wild, and combines creativity,  authenticity and refinement to offer customers an unforgettable experience,” commented Michael ELLIS, International Director of the MICHELIN Guides. 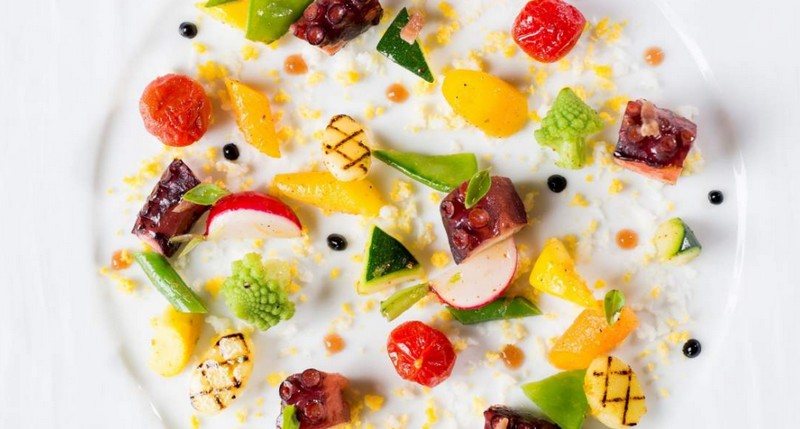 The 2018 selection also has five new two-star restaurants, with Au 14 Février in Saint-Amour, a restaurant headed by chef Masafumi HAMANO blending French and Japanese flavours; L’Hostellerie Jérôme in La Turbie where chef Bruno CIRINO and his wife, who both love beautiful produce, offer particularly tasty southern cuisine that has great character; L’Auberge du Père Bise, a real institution moored on the shores of Lake Annecy in Talloires that reflects France’s gastronomic heritage, where chef Jean SULPICE showcases the riches of the Savoyard territory through his honest inventive cuisine. Also distinguished by two stars this year is Takao Takano in Lyon, named after its chef, which stands out with subtle compositions that are designed to respect the flavours absolutely, and Flaveur, in Nice, where brothers Gaël and Mickaël TOURTEAUX combine their talents to offer dishes that marry carefully considered ingredients with different textures and delicate execution.

The Michelin Star Family is also joined by 50 new one-star restaurants; restaurants driven by the talent, ambition, and passion of chefs and their teams who find ways of offering their customers gastronomic excellence day after day. Among these talents are notably Anthony LUMET for his restaurant Le Pousse Pied in La Tranche-sur-Mer, and Guillaume MOMBROISSE, chef-proprietor of SEPT in Toulouse: they are the youngest chefs in this new selection with a first star for their establishments at the age of just 27. 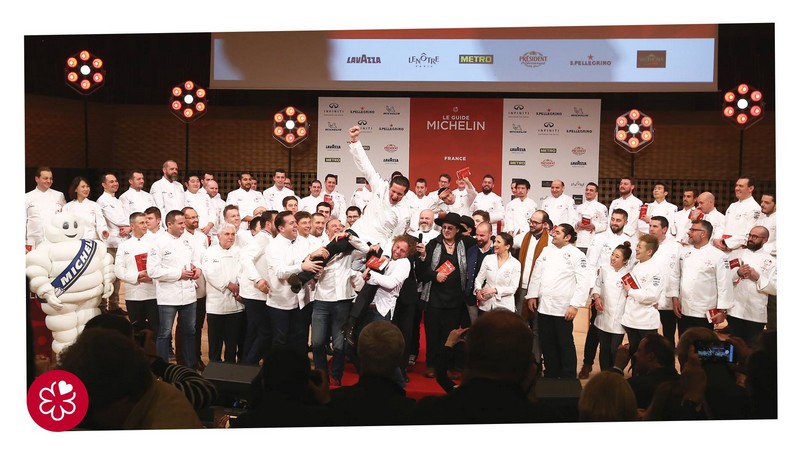 The MICHELIN Guide 2018 selection reveals how Paris attracts chefs from around the world who want to open their own restaurants in the capital. For example Pertinence, where Ryunosuke NAITO and his wife Kwen LIEW offer French cuisine using Japanese techniques; MONTEE, the restaurant of chef Takayuki NAMEURA previously in Kobe, Japan; Alan Geaam, where self-taught chef Alan GEAAM gives his dishes a touch of Lebanon – his home country; Copenhague, the Danish gourmet restaurant headed by chef Andreas MOLLER on the Champs Elysees located on the first floor of the Maison du Danemark; Mavrommatis, where Andréas MAVROMMATIS offers delicious Greek / Mediterranean cuisine in the heart of Paris’ 5th arrondissement, and Comice designed by Canadian chef Noam GEDALOF and his companion Etheliya HANANOVA who is front of house and sommelier.

Finally in Corsica, two restaurants receive one star this year: U Santa Marina, in Porto-Vecchio, a restaurant where you can enjoy delicious Mediterranean cuisine, and La Table de la Ferme in Sartene in the Domaine de Murtoli. 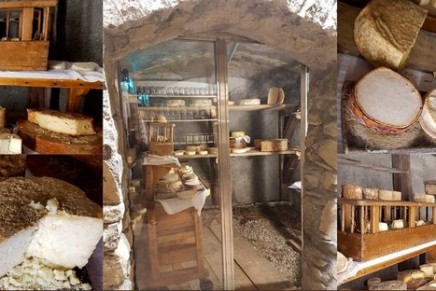 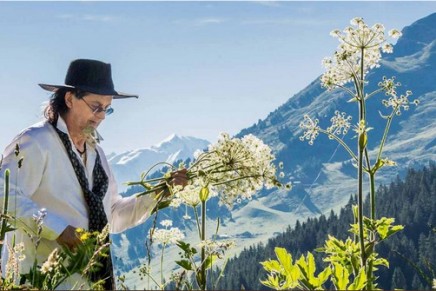 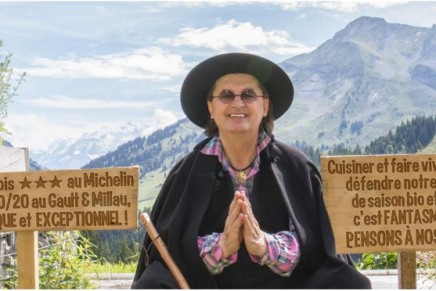 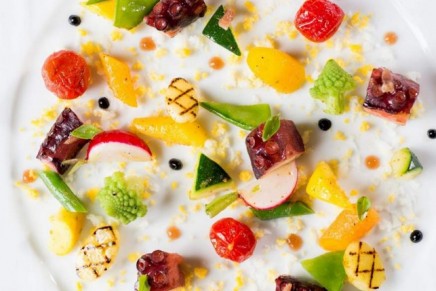 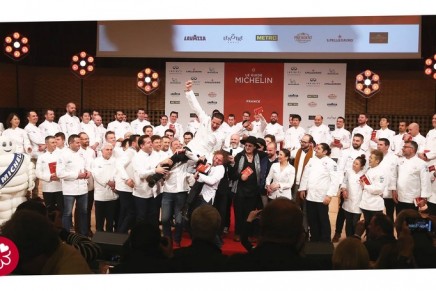 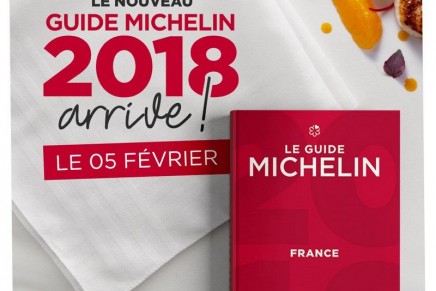