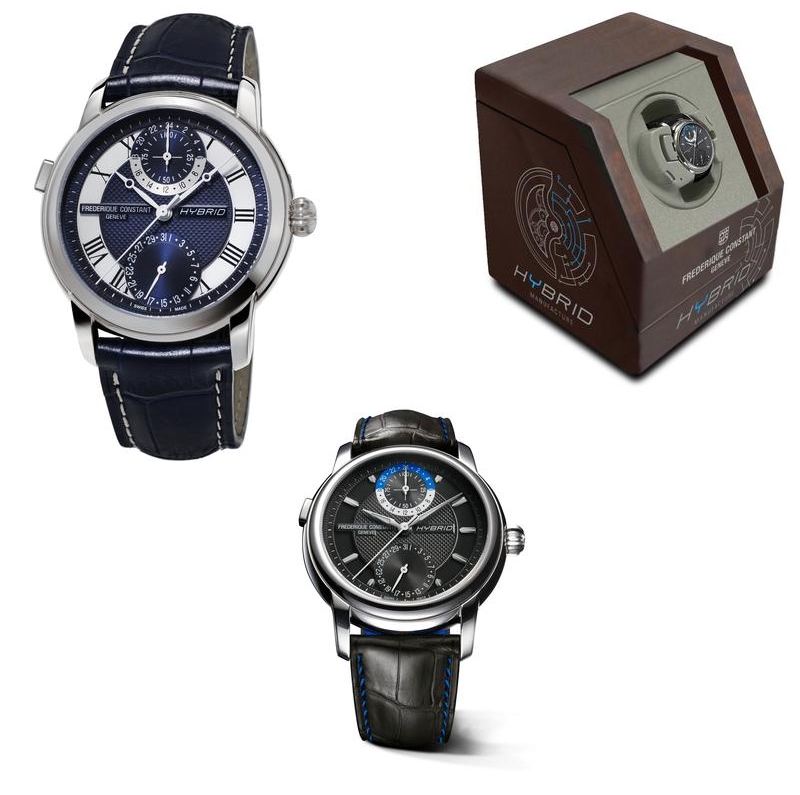 3.0 Watch is a combination of a Manufacture movement, Smart Watch Functions and Caliber Analytics.The FC-750 Hybrid Manufacture caliber is a revolutionary new caliber combining mechanical and electronical components. The connection between the watch and the Hybrid App is done by the pusher button located on the left side of the watch case.

The Hybrid Manufacture FC-750 caliber is in-house developed, in-house produced and in-house assembled. The caliber is patented. The mechanical part of the FC-750 is an in-house automatic caliber with date, set by the crown at 3 o’clock.

“By integrating the two technologies inside a unique caliber, the technological challenge was to delete the negative magnetic effects between the mechanical and the electronical parts. This is how our highly skilled designers and watchmakers developed and patented a unique anti-magnetic shield case,” said the the luxury watch manufacture.

The event was held at the exclusive Carpenter’s Gallery where media, retailers, as well as VIPs of the brand experienced the unveiling of the hybrid manufacture. Guests discovered a technical and innovative marvel in watchmaking. Those in attendance experienced holographic formations of the timepiece’s movement showcasing the structural movement and innovative technology in 3D.

Frederique Constant Group President, Peter Stas presented the hybrid manufacture, followed by a Q&A between Mark Ruffalo and Entertainment Reporter, Bill McCuddy. Stas then announced the luxury brand’s donation of two of the first hybrid manufacture timepieces to an upcoming charity auction to benefit The Solutions Project, an organization that Mark Ruffalo is leading to move us to clean, renewable energy powered by the wind, water, and sun. 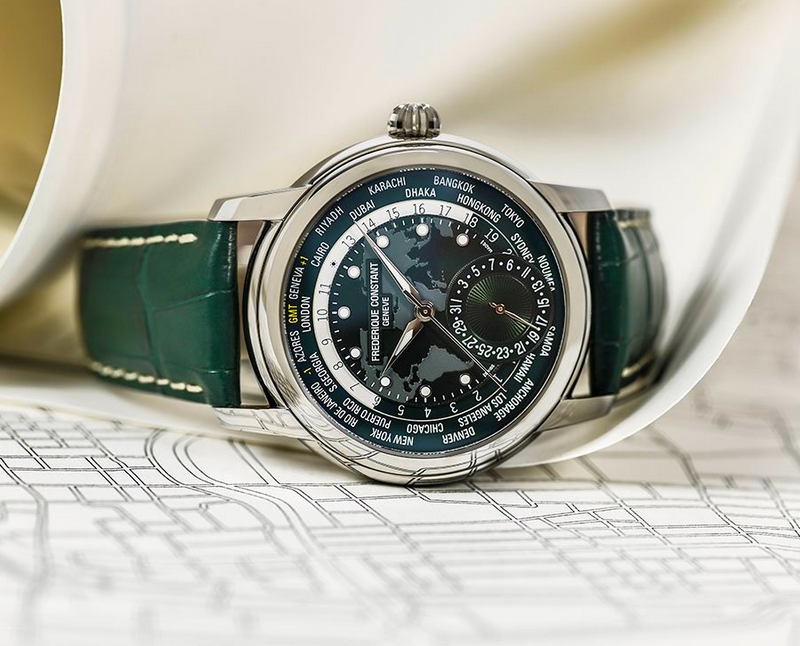 With the new Classic Wordtimer Manufacture, you will be able to track time throughout twenty-four cities worldwide. A finely world map was etched on the dial and the twenty-four cities are placed on its outer rim just as previous editions. The date by hand is located at 6 o’clock and perfectly fits within the dial. Telling time on this newest timepiece will make keeping time a relaxing and simple experience. 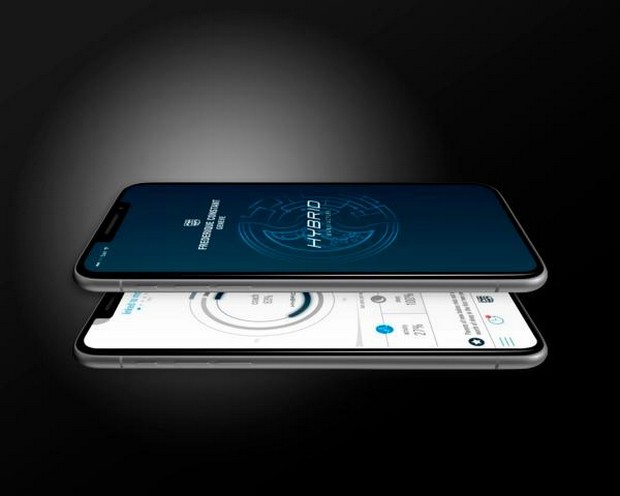 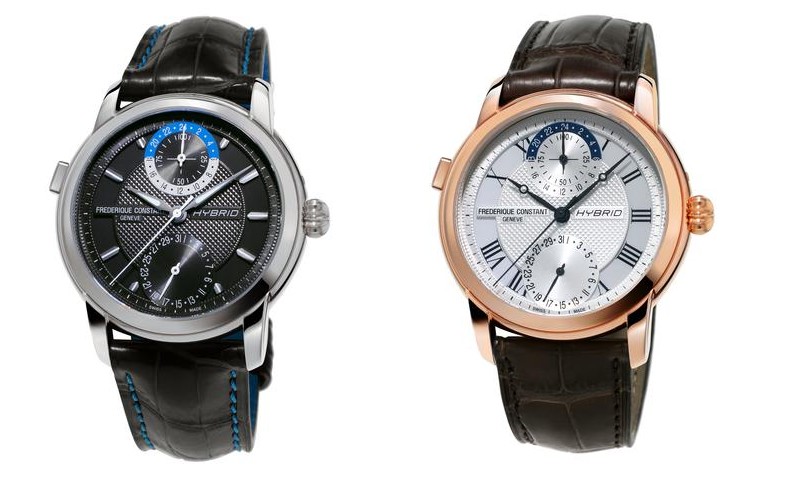 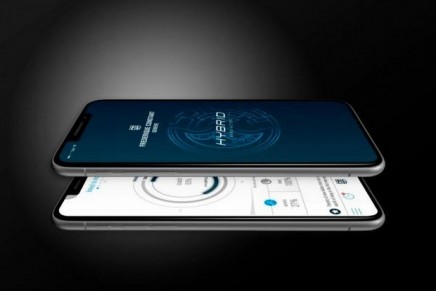 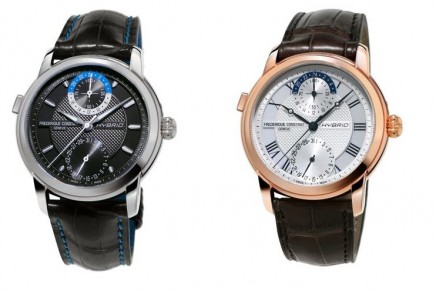 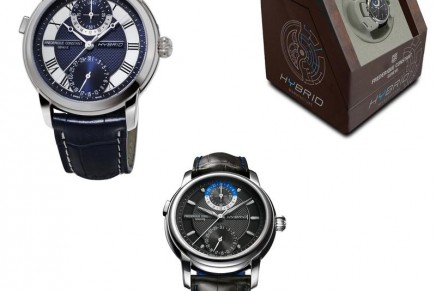