2018 Rétromobile Paris, the leading event of Classic Cars is back (until 11 February 2018) at the Porte de Versaille Exhibition Centre. For 43 years, the historic cars show attracts classic cars enthusiasts, professionals of the industry and curious people from all around the world. Each of them are driven by the same passion: beautiful classic cars, noisy but delightful sound of the engines and the beauty of fine lines and their piece of machinery.

Unexpected and extraodinary things are be part of the 2018 event. This year, with 68 000 m2 of exposition, almost 650 exhibitors are reunited and more than 600 classic cars are exhibited accross 3 halls.

Youngtimers or old, the classic cars world is full of precious nuggets sometimes forgotten but the Rétromobile show is the best opportunity to discover or rediscover those rare vehicles. Great novelty this year on the show, is a dedicated space to sell the called “popular cars” whose value doesn’t exceed 25 000€ VAT included and whose age are above thirty years old. 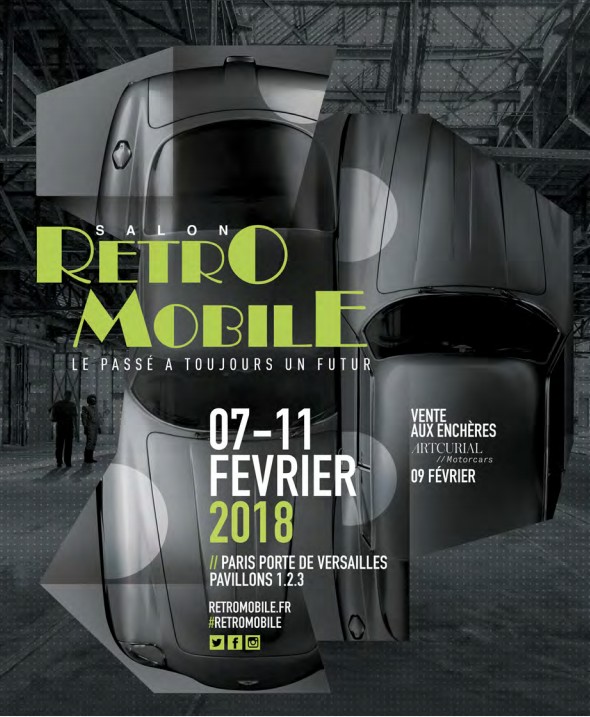 THIS 43RD EDITION – The Highlights:

• Anniversaries retrospectives from the greatest brands and models with famous manufacturers such as Honda, Citroën, Peugeot, Renault, and  Porsche;

• The celebration of the 120th birthday of Renault, with a unique retrospective of the brand ;

• The Museum of Compiègne with unique cars, the Saumur Tank Museum with the presentation of Renault tanks from their Collection will also celebrate the Renault’s anniversary;

• The exhibition of two 135 S Delahaye to celebrate the 80 years of the victory of the manufacturer at Le Mans 24 Hour ;

• A tribute to Paul Berliet to celebrate the centennial of its birthday. A unique occasion to discover the “Centaure”, the forerunner of the 21st-century high-end long-haul trucks ;

• An exhibition dedicated to the mythical Autodrome de Linas-Monthléry, le circuit with more than 1000 automotive, motorcycle in partnership with Les Grandes Heures Automobiles ;

• A tribute to the french 70-90s know-how by the Youngtimers Magazine, an exposition under the french luxury theme ;

• The 110 birthday of Carlo Abarth with the presentation of 20 mythic model from the Engelbert Möll’s collection. Among them the unique V12 engine.

• An exclusive exhibition as a tribute to Jean Pierre Wimille, an exceptional french motor racing driver and creator of the “The Car of the Future”;

• The National Motor Museum of Beaulieu is introducing to the visitors of Rétromobile the wealth of the English automotive industry through four iconic models including the 4.5-liter Bentley Supercharged of 1930, five times victorious at the 24 Hours of Le Mans ;

• Outdoors dynamic demonstration with The Saumur Tank Museum, the Teuf-Teuf club and the National Motor Museum of Beaulieu ;

ARTCURIAL MOTORCARS IN THE POLE POSITION

Rétromobile 2018 by Artcurial Motorcars returns to the stage at Salon Rétromobile for four exceptional sales to be held : Friday 9 February for Collectors’ Automobiles, Saturday 10 February for the Guélon and Broual Collections, and Sunday 11 February for the Racing, Flying & Yachting sale. Artcurial Motorcars is renowned for its headline cars and record sales and the 1964 Le Mans 24 Hour Race-winning Ferrari 275P from the Bardinon Collection is set to ignite the 2018 sale.

Along with this car, collectors will discover a wide range of vehicles covering all periods in automobile history. This includes a Bugatti 57C Atalante from the Golden Age, competition cars with outstanding racing provenance such as the Abarth 1000 SP that competed in the 1969 Targa Florio, legendary models such as a Mercedes-Benz 300 SL Gullwing, and more modern supercars such as a Ferrari F40, an Enzo and an FXX.

THE PENINSULA CLASSICS BEST OF THE BEST AWARD 2018

For its third annual edition, The Peninsula Classics Best of the Best Award, highest automobile distinction which reward the most amazing and legendary car. The contest is helf for the first time in Paris during the 2018 Rétromobile show. Winners of great elegance contests, the classic cars selected by the jury represents the greatest cars in the industry. 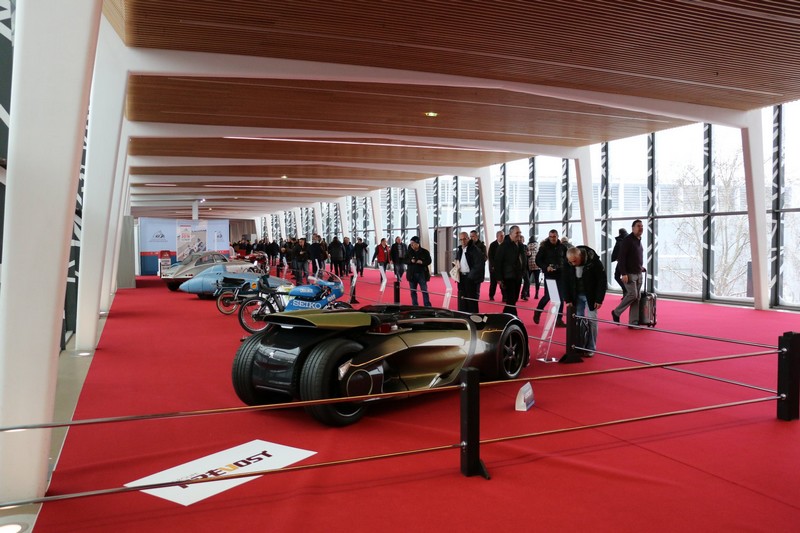 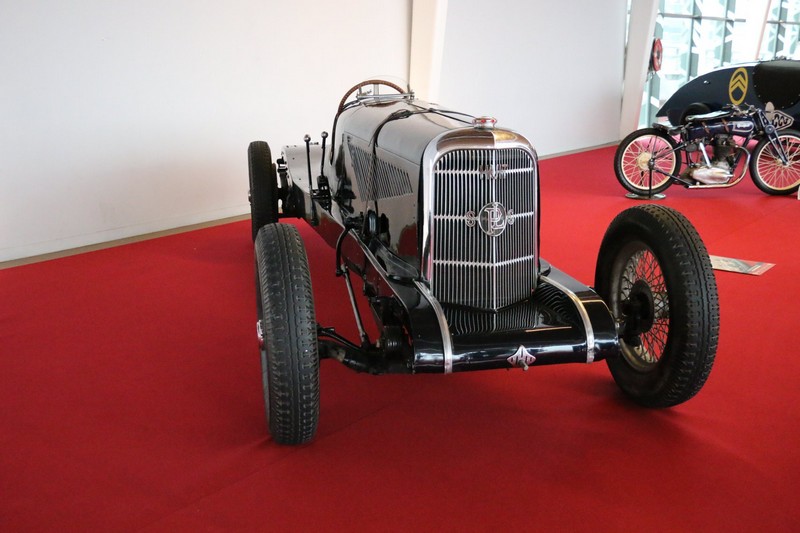 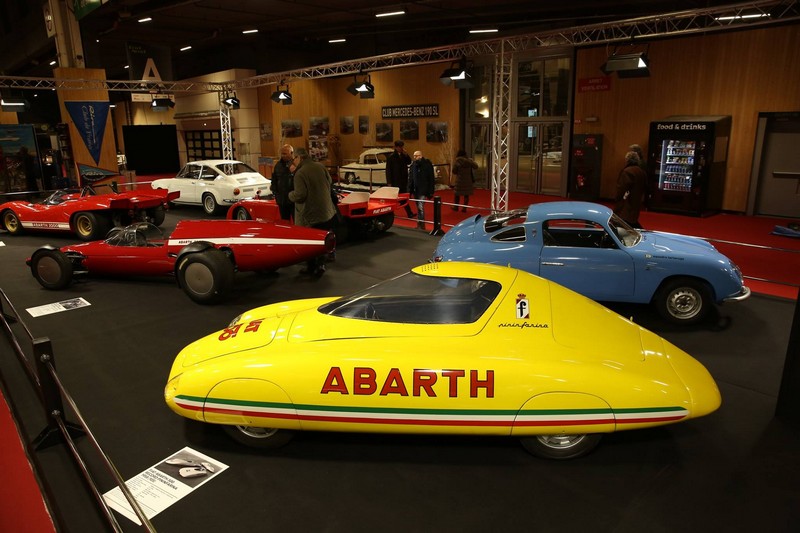 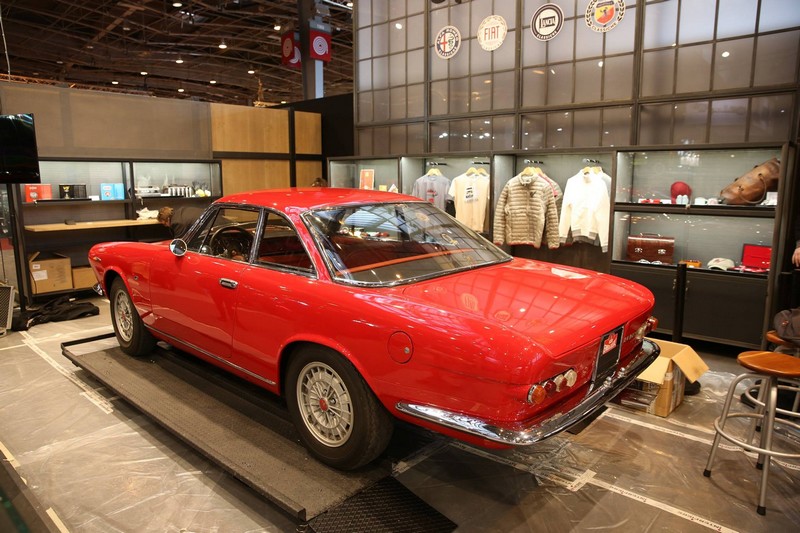 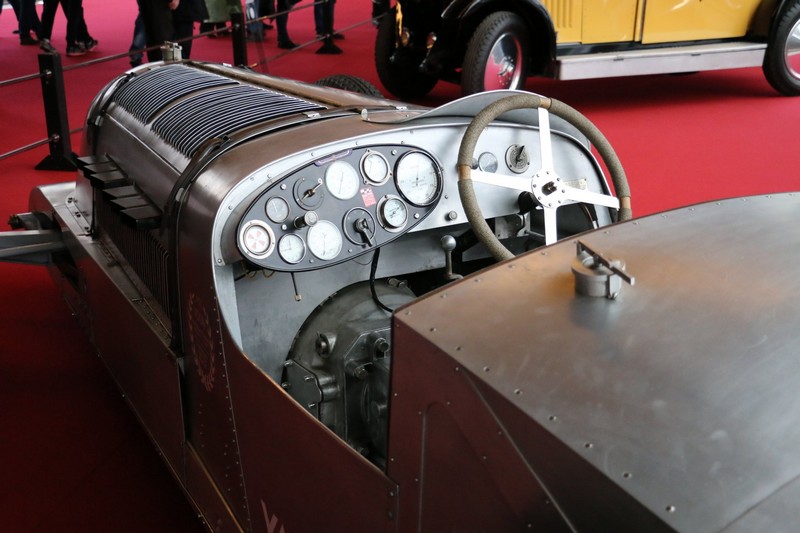 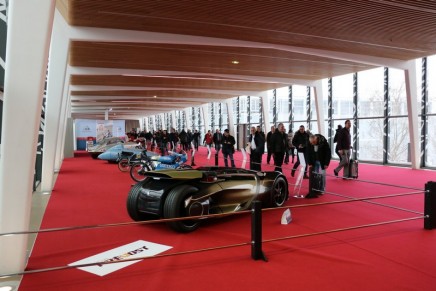 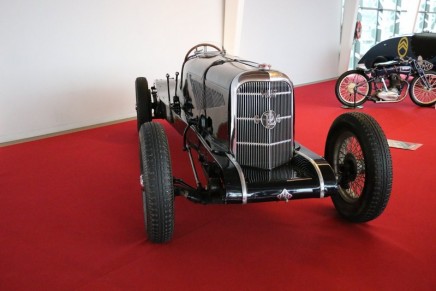 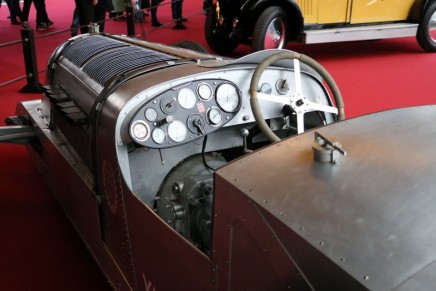 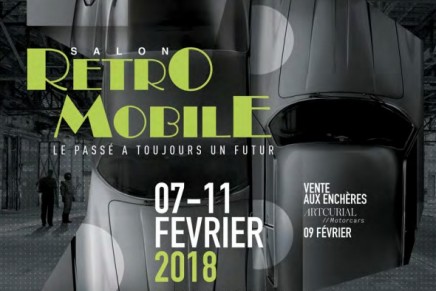 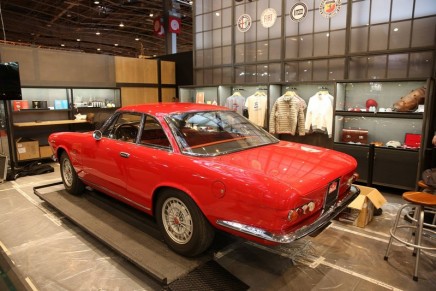 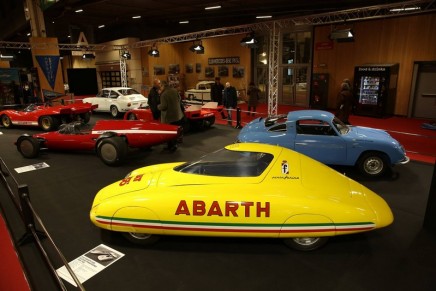