Kate Moss is the Brigitte Bardot of today. 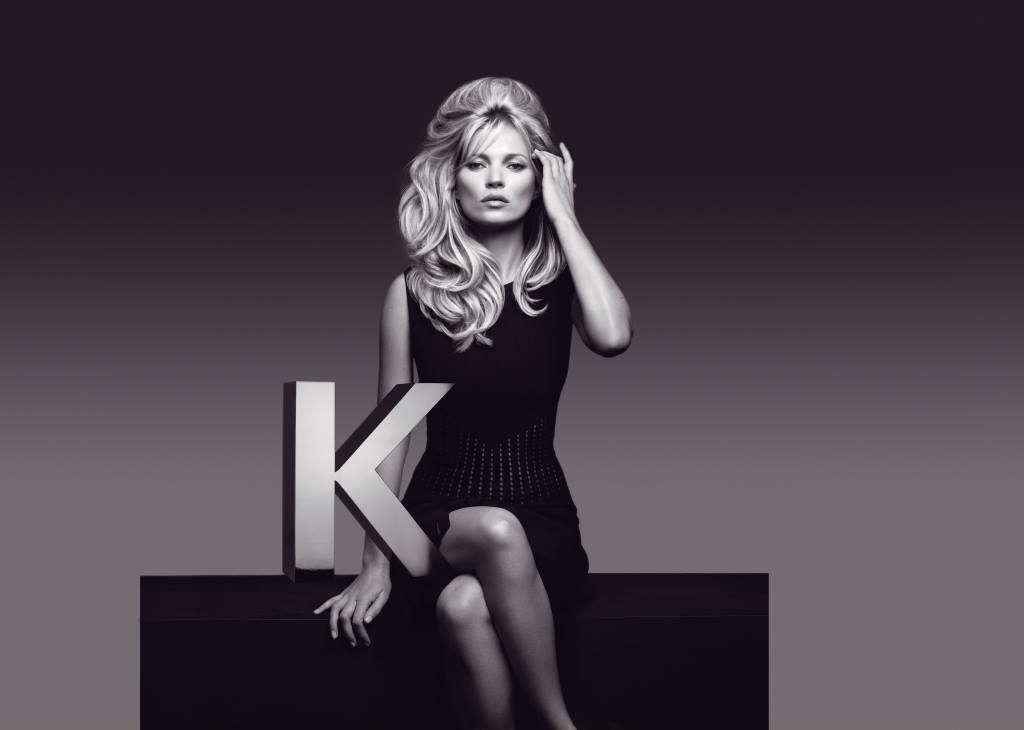 Luxury haircare brand Kerastase marks the one year anniversary of Couture Styling, the brand’s luxury styling collection with supermodel and style icon Kate Moss and a new campaign featuring Brigitte Bardot “mussed-up” 60’s look. According to Moss, “just with hairstyles I can change my personality, I don’t really need to change the color anymore.”

“The Brigitte Bardot “mussed-up” 60’s look is both quintessentially French and completely universal. Kate Moss is the Brigitte Bardot of today,” says Murenu. “She epitomizes the freedom that every woman wants.” The campaign was photographed by Solve Sundbo in Paris. 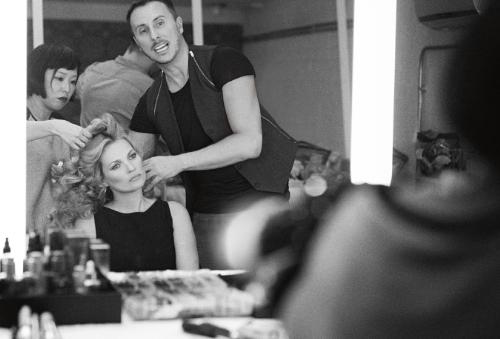 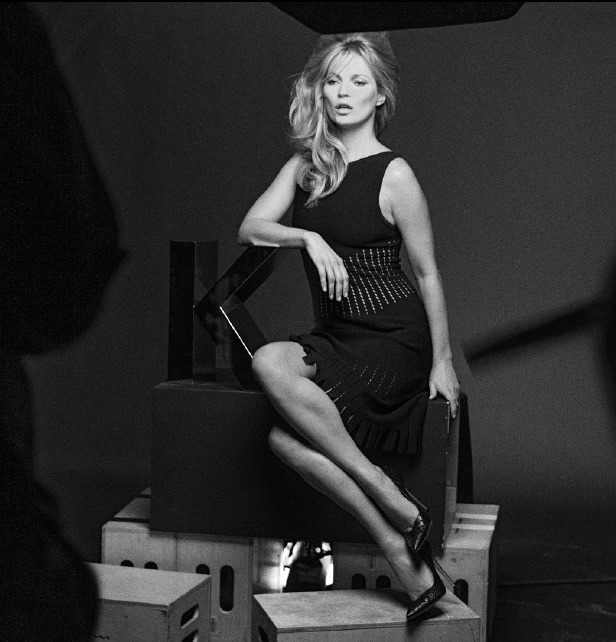