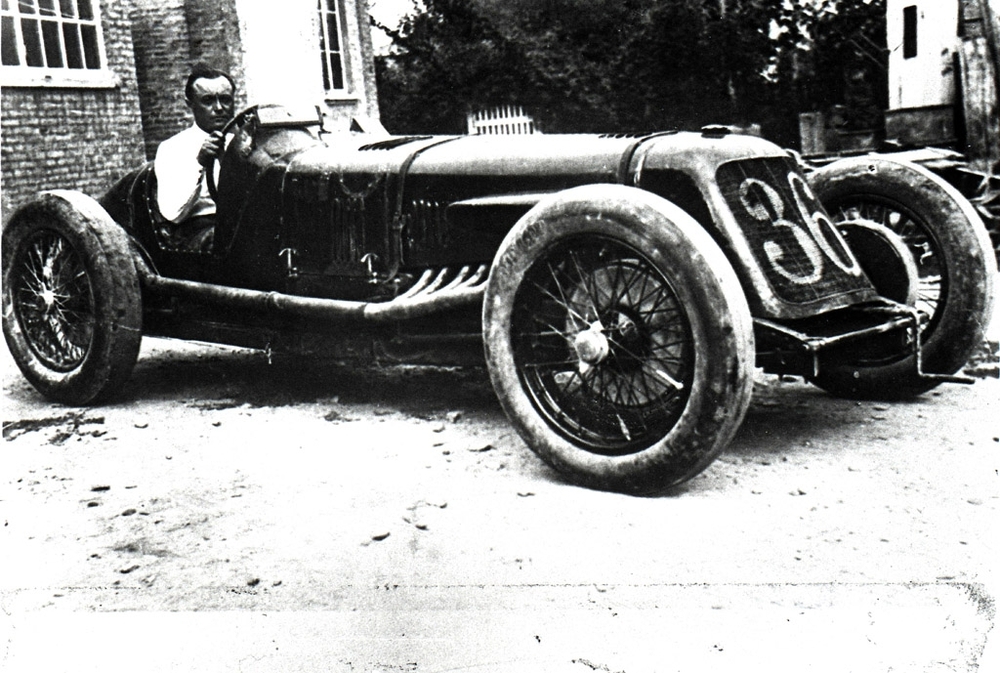 Via de’ Pepoli 1 in Bologna (Italy) is where the Maserati brand was born 100 years ago. The Fountain of Neptune was the inspiration for Maserati’s logo. Here, before Italy entered the First World War and in the months that immediately followed the end of the conflict, the Maserati brothers began to prepare and modify cars for themselves. The three brothers were also rather capable drivers and the gentleman drivers of those heroic days. These were the first steps of a company that in time was to become an international icon of Italian motoring.

The international icon of Italian motoring celebrates its first Centennial with a three-day rally from Modena to Turin with a racetrack stop in Cremona. The International Maserati Centennial Gathering is a three-day program of exhibitions, parades, a regularity race (rally), a track test, a concours d’elegance and visit to the two Maserati factories. This landmark event begins in Modena on September 18, and ends in Turin on September 20.

The Maserati Centennial Gathering will begin in Modena on the morning of Thursday, September 18, with the arrival of the historic and contemporary models that will be taking part in the rally, displayed in some of the city’s most captivating sites. The afternoon program involves a visit to the special Maserati Centennial Exhibition at the Museo Casa Enzo Ferrari, followed by dinner at the historic Viale Ciro Menotti factory, where Maserati GranTurismos and GranCabrios and the Alfa Romeo 4C roll off the production lines each day.

The following morning, participants will start making their way toward Turin. The first stop is the San Martino del Lago Circuit near Cremona, which will host track sessions and pay homage to Baconin Borzacchini, the Italian driver who set – in his Maserati V4 16-cylinder – the world record during the Flying 10 Kilometres in Cremona on September 28, 1929. After track activities, the Maserati fleet will parade through the streets of Cremona before racing on to Turin, where the vehicles will line up in the Piedmont capital’s historic Piazza Castello, followed by a gala dinner hosted at Reggia di Venaria palace.

On the morning of Saturday, September 20, the third and final day of the event, guests will visit the Avv. Giovanni Agnelli Plant, where the Maserati Ghibli and Quattroporte models are built and the final leg of the rally will move to the Basilica di Superga. The Maserati Centennial celebration willconclude with a concours d’elegance in Piazza San Carlo. 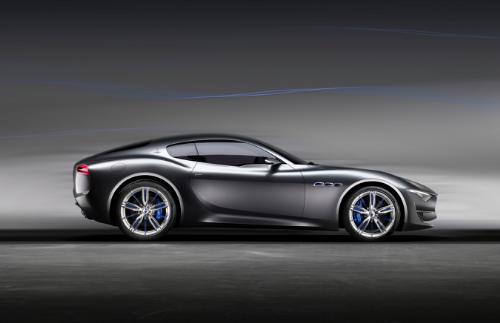