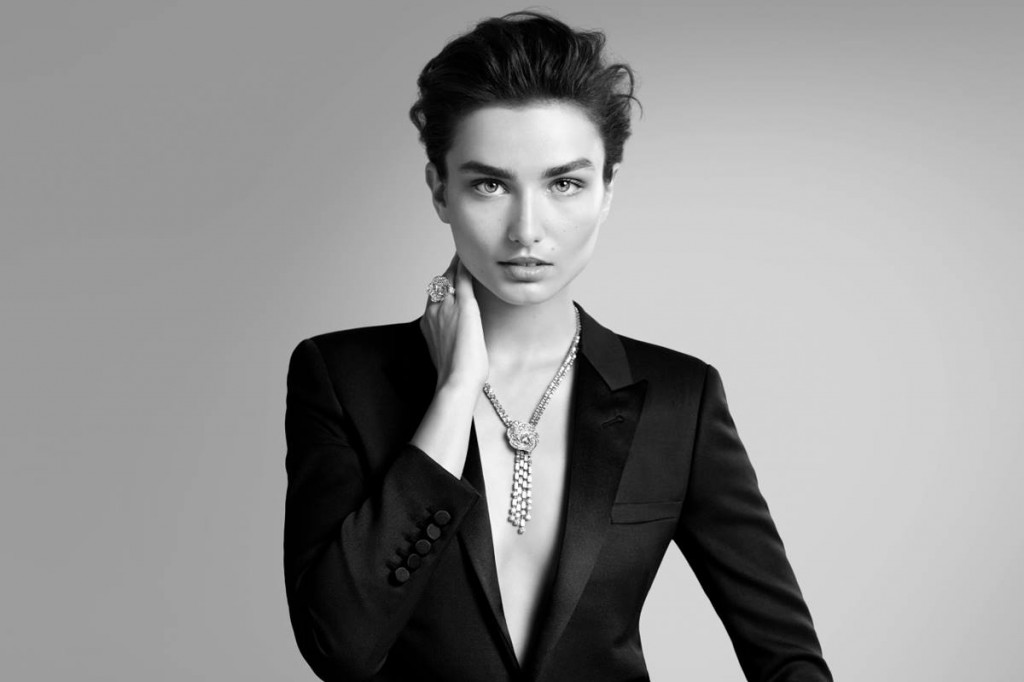 Global demand for diamond jewellery reached a record high of US$79 billion in 2013 according to the inaugural Diamond Insight Report, published this week by The De Beers Group of Companies.

Demand is expected to continue to grow over the long-term, driven by the ongoing economic recovery in the US (the world’s largest diamond jewellery market) and the growth of the middle classes in developing markets such as China and India. Sales of polished diamonds in the US increased seven per cent in 2013, while both India and China have seen their domestic diamond jewellery markets grow by a compound annual growth rate of 12 per cent in local currency terms between 2008 and 2013.

The report cautions that while diamonds retain their special allure with consumers around the world, future demand levels cannot be taken for granted. The overall category is facing increasingly strong and sophisticated competition from other luxury categories, with diamonds’ share of advertising voice in the US market having reduced within its competitive set. 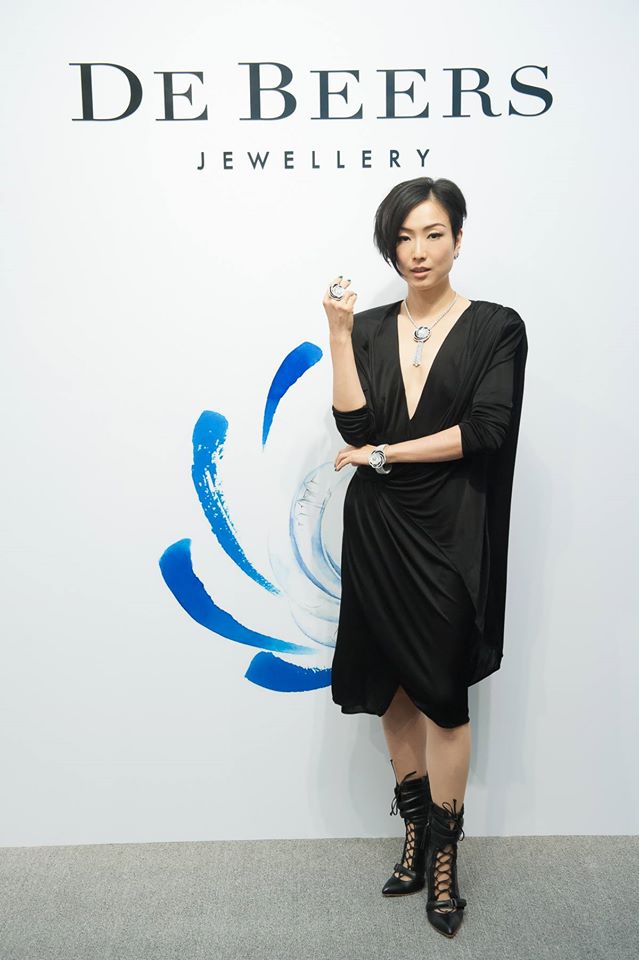 Global rough diamond production in 2013 increased by seven per cent in carat terms over 2012 levels to a total of around 145 million carats. However, this remains well below the 2005 peak of around 175 million carats. The report further highlights that a forecast reduction in supply from existing sources will likely not be matched by new production coming on- stream in the years ahead and diamond supply is expected to plateau in the second half of the decade before declining from 2020 onwards.

Meanwhile, as mining moves deeper into the earth and towards more remote locations, the extraction process is becoming increasingly complex and costly. The three principal input costs — labour, electricity and diesel — have all seen increases well above local inflation levels in the main diamond producing countries over the last decade and this trend is set to continue.

Substantial investment will be required in diamond production, technology and branding, marketing and retail standards if the industry is to sustain its recent levels of success into the future, the report says.

“Consumer demand remains the one true source of value for the diamond industry. With demand forecast to increase further from 2013’s record levels, the opportunity for growth is clear. But this must not be seen as cause for complacency. The industry will continue to lose ground to other categories if it does not invest significantly in production, marketing and technology,” explained Philippe Mellier, Chief Executive, De Beers Group.

The report also reveals that: