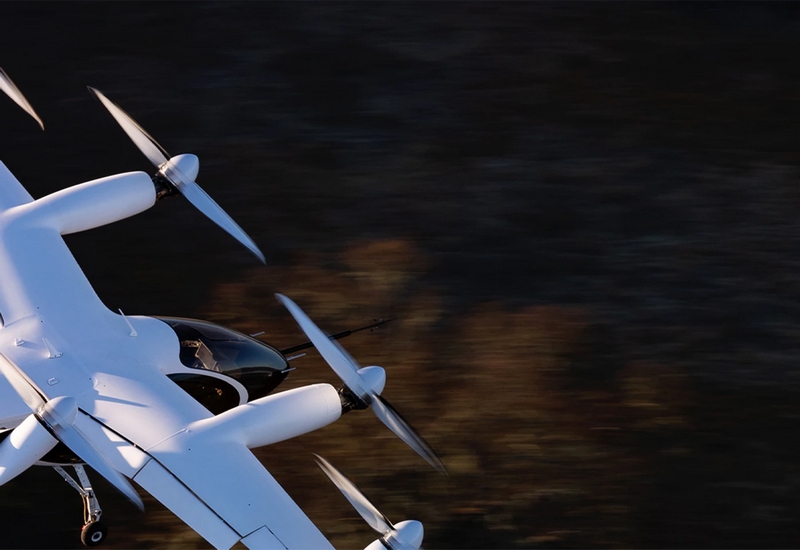 NASA’s AAM National Campaign is designed to promote public confidence in emerging aviation markets, such as passenger air taxis, through flight testing in realistic scenarios and data analysis that will inform the development of regulatory standards for emerging aviation platforms.

As part of the test campaign at Joby’s Electric Flight Base near Big Sur, California, NASA and Joby Aviation joined forces to study the acoustic signature of the all-electric Joby aircraft, which the company intends to operate as part of a commercial passenger service beginning in 2024.

“NASA is proud to continue our relationship with Joby by gathering highly valuable aircraft safety and noise data that will contribute towards an aviation future that includes Advanced Air Mobility (AAM) operations,” said Davis Hackenberg, NASA AAM mission integration manager. “Data from industry leaders like Joby is critical for NASA’s research activities and future standardization of emerging aircraft configurations. Industry partnerships are imperative for the United States to become a leader in the development of a safe and sustainable AAM ecosystem.”

NASA engineers deployed their Mobile Acoustics Facility and more than 50 pressure ground-plate microphones in a grid array that allows for multi-directional measurement of the Joby aircraft’s sound emissions. Using this data, NASA and Joby generated noise hemispheres for the aircraft that capture the intensity and the character of the sound emitted in comparison to helicopters, drones, and other aircraft.

These readings, in combination with the noise profile of urban communities, can be used to verify how proposed aircraft operations will blend into the existing background noise. Joby has released several videos showcasing the quiet nature of the company’s aircraft during take-off, hover, and overhead flight.

“NASA has been a critical catalyst in the transition to electric aviation, and we’re proud to have partnered with them on multiple groundbreaking projects since our first collaboration in 2012,” said JoeBen Bevirt, founder and CEO at Joby. “It’s incredibly exciting to be the first eVTOL company to fly as part of the AAM National Campaign, leading the way toward a more sustainable future.”

“From day one, we prioritized building an aircraft that not only has an extremely low noise profile, but blends seamlessly into the natural environment. We have always believed that a minimal acoustic footprint is key to making aviation a convenient part of everyday movement without compromising quality of life, and we’re excited to fly with NASA, our long-time partners in electric flight, to demonstrate the acoustic profile of our aircraft.” 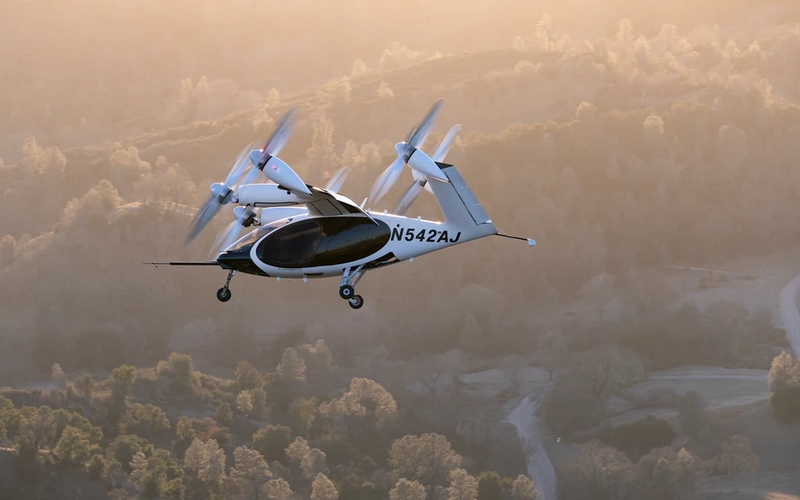 Joby’s participation in the National Campaign marks the next step in a long history of collaboration between the two parties. Over the last decade, Joby has worked with NASA on a range of aircraft projects that have explored electric propulsion, including a long-endurance eVTOL demonstrator called Lotus, the Leading Edge Asynchronous Propeller Technology (LEAPTech) project, and the design of the X-57 Maxwell experimental aircraft now undergoing systems integration testing.

With a maximum range of 150 miles recently demonstrated during flight testing, and a top speed of 200 mph, Joby’s aircraft is designed to carry four passengers and a pilot with zero operating emissions. With more than 1,000 flight tests completed and full-scale prototypes in the air since 2017, Joby Aviation aims to certify its electric air taxi with the Federal Aviation Administration (“FAA”) in 2023.

The aircraft is powered by six propellers that tilt to enable vertical takeoff and efficient cruise flight. The number of blades, blade radius, tip speeds, and disk loading of the aircraft were all selected to minimize the acoustic footprint and improve the character of the noise produced. The propellers can also individually adjust their tilt, rotational speed, and blade pitch, helping to avoid the blade vortex interactions that cause the “wop wop” sound we associate with traditional helicopters.

A team of acoustic experts from NASA and Joby will work together to analyze the data before sharing their findings later in the year. Joby recently listed on the New York Stock Exchange following its successful business combination with Reinvent Technology Partners. Proceeds raised in the transaction plus cash on the Company’s balance sheet as of March 31, 2021, equal approximately $1.6 billion, which is expected to fund Joby through initial commercial operations. 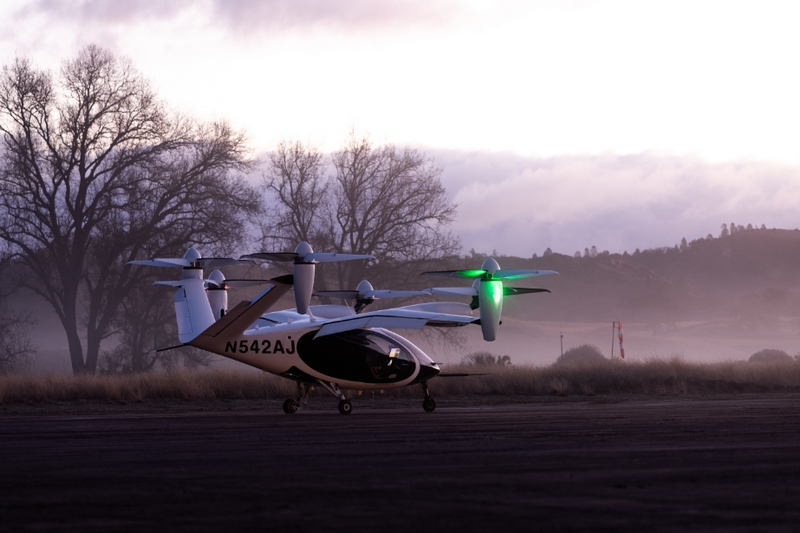 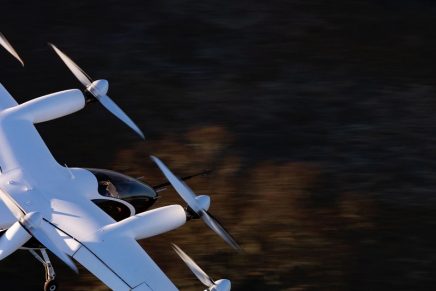 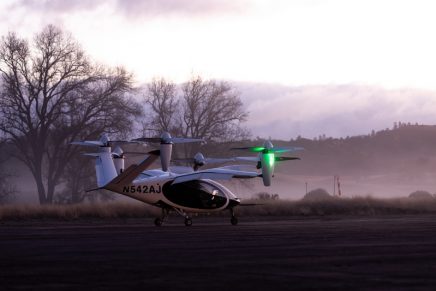 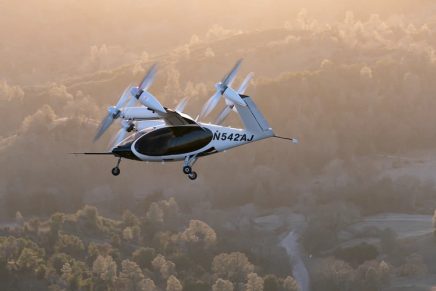