Salon Privé will host the UK debut of the first of only five production-ready Italdesign ZEROUNOs. 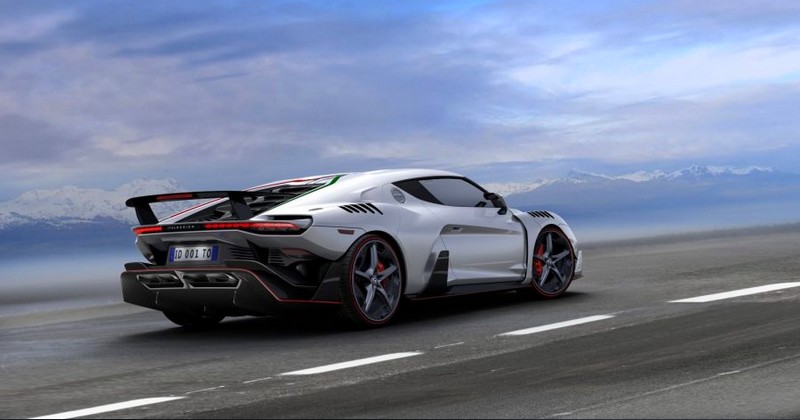 Since 1968 Italdesign has designed the future of mobility worldwide.

Leading British luxury automotive event, Salon Privé, is hostin the UK debut of the production-ready carbon fibre Italdesign ZEROUNO supercar from 31st August to 2nd September at Blenheim Palace. With only five cars set to be produced by the end of 2017, this may be the only time that car enthusiasts will be able to see the supercar in production guise this year.

Just five cars will be manufactured by the end of the year, and the first owners have the option to further customise their vehicles to make theirs truly bespoke and unique. Several optional packages are available, including full carbon look and the race-only Corsa package.

Perfectly complimenting the new car is a handmade timepiece designed in conjunction with the Geneva-based watchmaker Roger Dubuis. 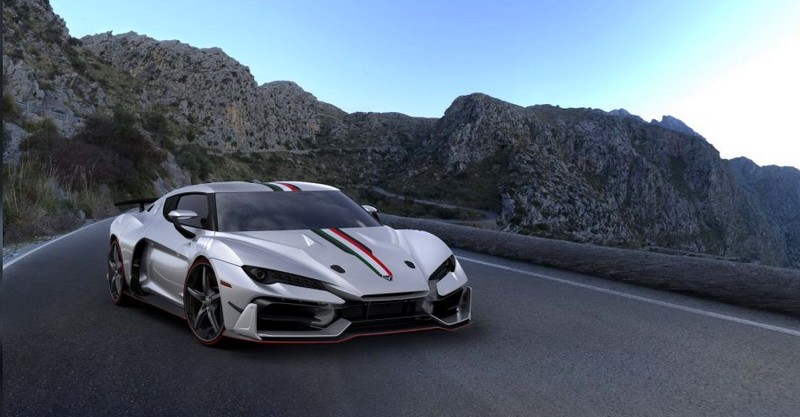 Designed, engineered and produced by Italdesign, the all-new ZEROUNO supercar’s body and modular chassis are made from carbon fibre and powered by a 5.2-litre V10. The all-new ZEROUNO has race car performance for the road and propels itself to a top speed of 205 mph and 0-62 mph in 3.2 seconds, which is created, in part, by a seven-speed, dual-clutch gearbox.

The focus of this exciting supercar has been aerodynamic-led from the beginning, and is the culmination of nearly 50 years of Italdesign’s history; during which it has designed cars for some of the most exotic marques including Bugatti, Lamborghini, Lancia and Maserati. The company uses innovative and patented aerodynamics at the nose of the car, called Y Duct, which directs all the air through a central intake, flowing along a Y-shaped path and emerging from two apertures inserted in the bonnet, thus generating maximum downforce. 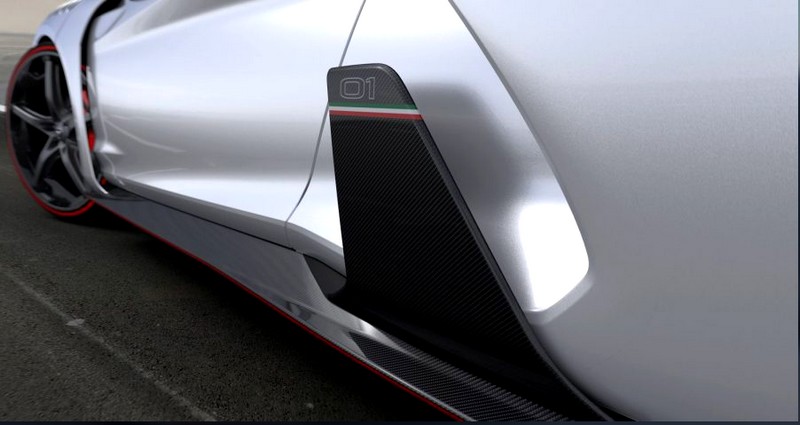 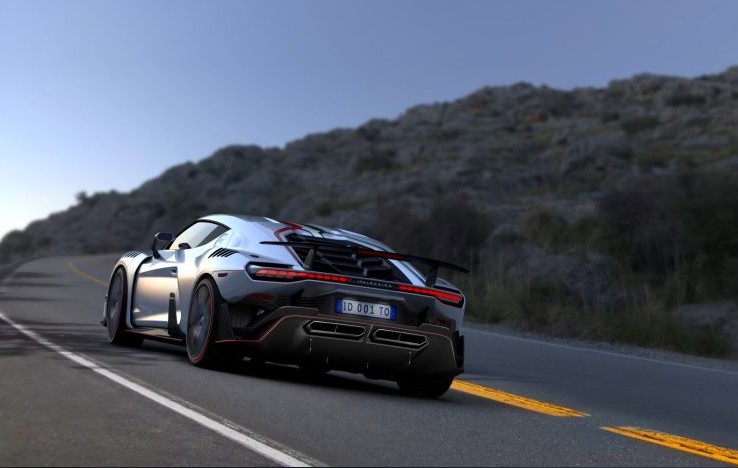 Not only has the emphasis been on lightweighting and design for the Italdesign ZEROUNO’s body, but the titanium exhaust, aluminium alloy wheels and carbon-ceramic brakes also aim to bring the weight of unsprung mass on the car down. The ZEROUNO’s interior is also dominated by hand crafted carbon fibre, with the door panels, dashboard and transmission tunnel all fashioned by the composite material. Italdesign has also worked with famed tyre provider, Pirelli, and each car will feature coloured P-Zero tyres, available in white, red, yellow and grey. 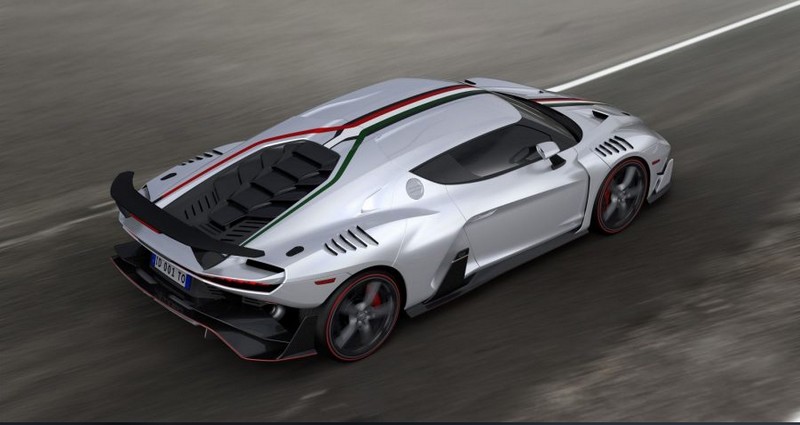 In a world first, the organisers of the prestigious UK-based motoring event announced the addition of an all-new day of Concours celebrations to sit alongside the long-running and much-celebrated Chubb Insurance Concours d’Elégance. In so doing, Salon Privé is set to become the first of its kind to run two completely separate Concours celebrations within the same event.

Chubb Insurance-sponsored Concours d’Elégance returns and includes a rare and stunning Horch 853A Special Roadster and a historic race-winning 1965 427 Cobra. Boodles Ladies’ Day returns as the most glamorous of days at Salon Privé, welcoming outfits and hats of all colours and stylesThe all-new Concours Masters will follow the Chubb Insurance Concours d’Elégance and provide an incredible ‘Tribute to 70 Years of Ferrari’. Early entries include the oldest-surviving UK-based Ferrari. 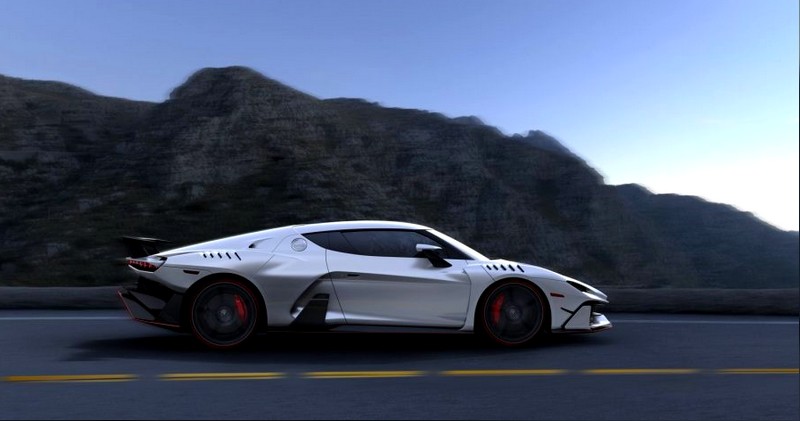 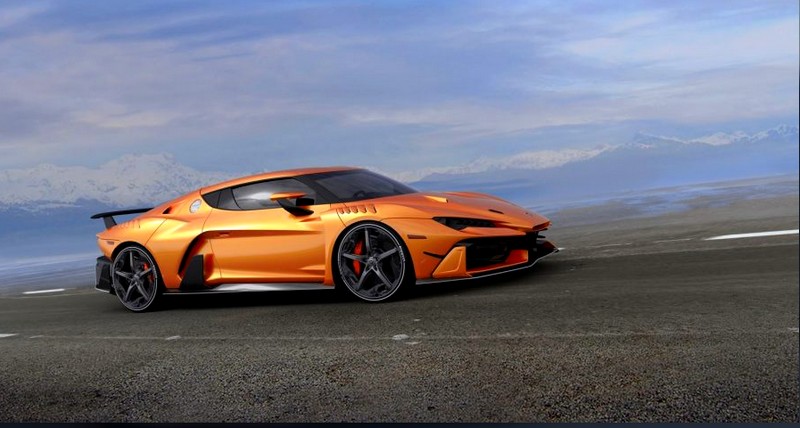 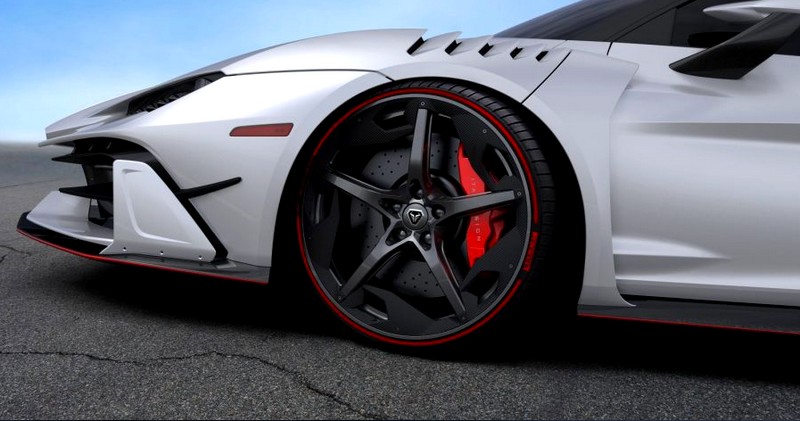 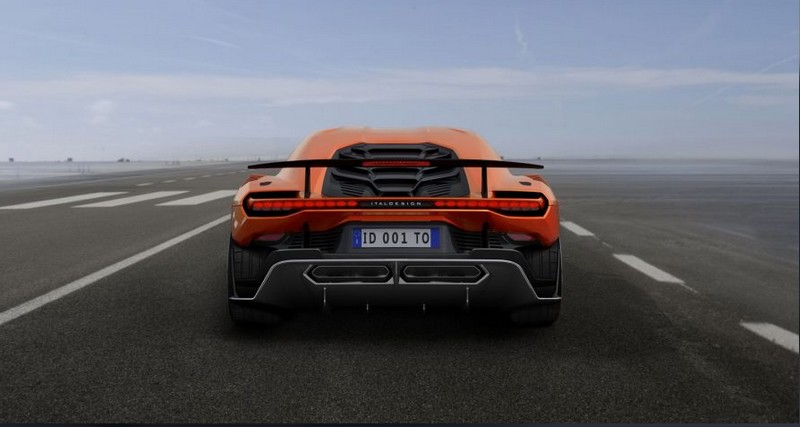 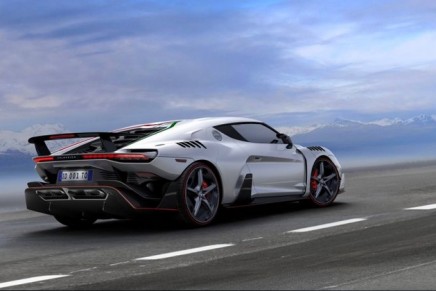 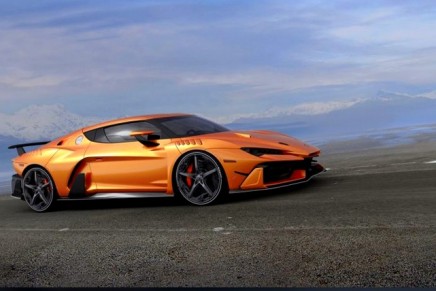 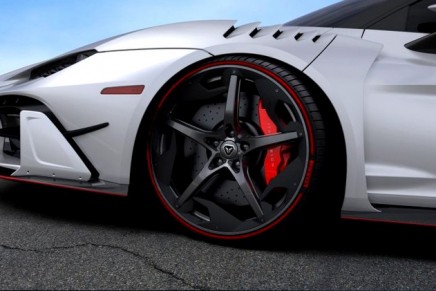 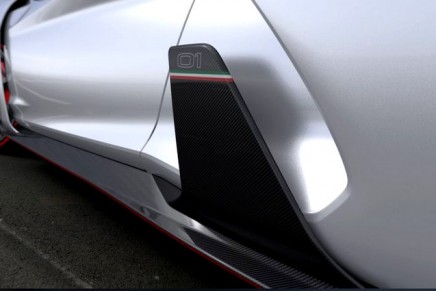 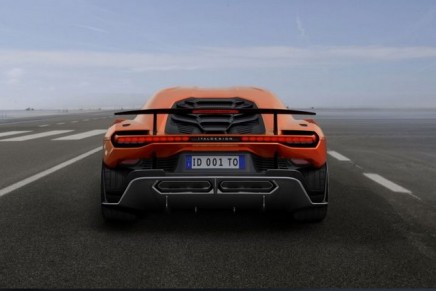 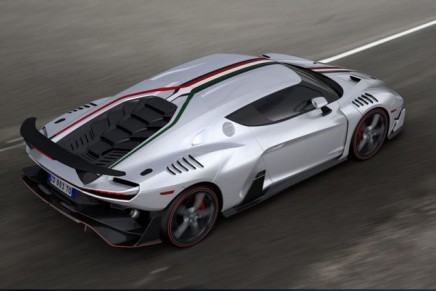 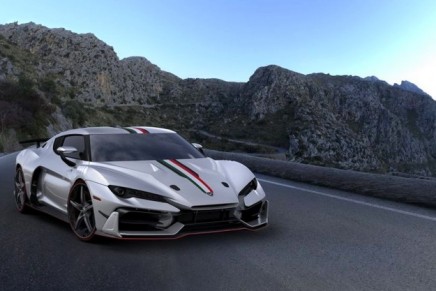