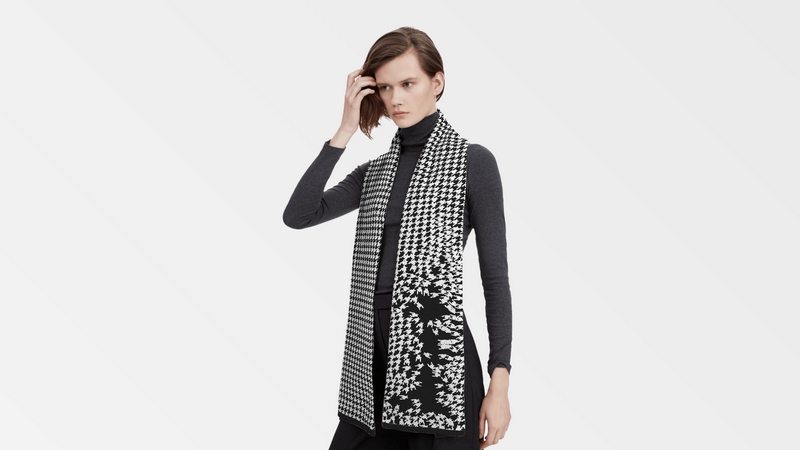 This article titled “Hi-tech, hyperlocal and 3D printed: a proposition for the future of fashion” was written by Hannah Marriott, for theguardian.com on Monday 9th September 2019 10.40 UTC

The shameful human and environmental cost of fashion has been well documented. Clearly, the system is woefully broken, as the journalist Dana Thomas writes in her new book, Fashionopolis. But, having spent three years writing it, and many more researching the issue, she remains optimistic.

As technologies advance, she says, there is clearly a worst-case scenario to consider: “That the good tech is bastardised and the robots start churning out so much stuff that we don’t know what to do with it.” And yet, she has hope, putting her faith in innovation and increasingly aware consumers. Here’s the future of fashion, as she sees it.

Renting and reselling will continue to rise

The secondhand women’s clothing market is predicted to double from 6% to 13% of the US market by 2028. “That’s a serious portion of the closet,” says Thomas. And for the moments when a one-off gown is needed, she believes shoppers will turn to the burgeoning rental market.

And sometimes hyperlocal means within your own house. “A ray of sunshine is that I have seen a lot of people turning back to personal crafting,” says Thomas, who is full of heartening anecdotes about knitting circles, spinning wheels and acquaintances growing indigo plants in order to dye their own fabric. “That’s my great hope, that after the digital age we will turn towards craft and mending things.”

Initiatives such as Unmade make preordering garments much easier. With preordering designers only make items once they are sold, turning the dominant model – in which shops order items in advance based on sometimes unsuccessful sales predictions – on its head. Such innovative startups, believes Thomas, will increasingly “take some of the pie”. Further off in the future this could, of course, apply to 3D printing. We could be buying a link and printing off our own clothes.

“I really hope that people will buy better and buy less,” says Thomas. Relatively speaking, she argues, the price of clothing is nonsensically cheap. She points out that Hattie Carnegie, one of the leading designers in New York from the 1920s to the 1950s, was charging $19.99 for a ready-to-wear suit during the Depression – not far from the price of a fast fashion outfit today. “I see the market changing,” Thomas says, “from high/low designer/high fashion to something with more midmarket options.”

“I think it will be like fast food after Fast Food Nation,” says Thomas, referring to Eric Schlosser’s 2001 book. “Suddenly you saw the rise of farm-to-table and organic restaurants. McDonald’s did not disappear, but there were many more options. And now you can get salad in McDonald’s.” The same could happen in fashion, with the rise of ethical fashion businesses having an impact on fast fashion from within as well as from without.

“We will see more organic, natural and regenerated fabrics,” says Thomas. She cites companies such as Worn Again, which separates polycotton blends, “breaking the material back to a molecular level” to be reused. This kind of innovation is vital, she says, given the amount of petroleum used in polyester’s production. “We have to regenerate what we have.”

• Fashionopolis: The Price of Fast Fashion and The Future of Clothes, by Dana Thomas (Head of Zeus, rrp £20) is available for £17.60 from guardianbookshop.com