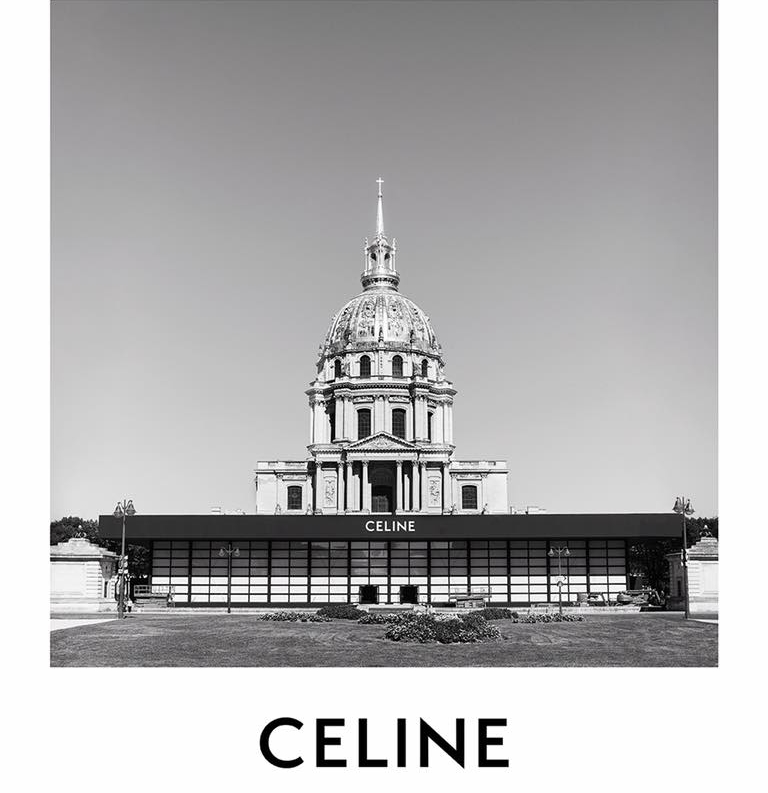 At the most anticipated show of Paris fashion week, with Lady Gaga, Karl Lagerfeld and Catherine Deneuve watching from the front row, Hedi Slimane launched a blitzkrieg on Celine, which for a decade under Phoebe Philo embodied the female gaze in fashion. In the shadow of Les Invalides, the site of Napoleon’s tomb, Slimane jettisoned elegant trousers, silk blouses, understated knitwear and unstructured trenchcoats for dolly-sized sequin micro shifts and tiny leather skirts.

The day of the Kavanaugh hearings in Washington arguably not being the patriarchy’s finest hour, it was an uncomfortable moment for Slimane to raze to the ground the female design philosophy of a house which, for a decade under Philo, was notable for not equating a woman’s power with her sexuality.

But razing to the ground is the modus operandi which has made Slimane one of the most polarising figures in fashion – and one of the most successful. This show was entitled Celine 01, and Slimane was clear that Philo’s work had no bearing on his. “You don’t enter a fashion house to imitate the work of your predecessor,” he told Le Figaro. The show began and ended with drummers from France’s republican guard accompanying the first look: a black and white polka dot silk mini cocktail dress dominated by an outsized bow.

Related: Celine and the mystery of the vandalised posters

It has been 17 years since Slimane transformed the wardrobes of men all over the world with the groundbreaking slender tailoring he introduced at Dior Homme. Mainstream male sex appeal, hitherto centred on muscles and beefcake, pivoted to the skinny black jean under Slimane’s direction. Precious few designers can claim to have opened the door of the world’s wardrobe with such force.

With Slimane’s appointment, Celine has expanded to include menswear as well as womenswear, and the beating heart of this collection was in Slimane’s signature slim men’s tailoring. “The line is the basis of everything,” he said this week, and that line remained unchanged: brutally slender, polished to perfection, a fastidious kind of after-dark decadence.

Slimane has installed a new tailoring atelier at Celine. All the suiting worn by men on the catwalk will also be available in women’s sizing, and there is no doubt that the designer, who increased sales by 150% during his four year tenure at Saint Laurent between 2012-2016, knows how to cut a good blazer. Quilted gold-chained handbags also looked to be sales floor gold. Philo’s Celine punched above its weight in the fashion conversation, but was a relative minnow in commercial terms, with only 140 boutiques. LVMH have been banking on Slimane to grow the business.

“You have to be yourself, against all odds,” he told Le Figaro. In his passion for skinny androgyny he is being himself, which history suggests would be a huge success. Fashion reflects the world we live in, as Coco Chanel observed. The female point of view appears to have fallen out of style.