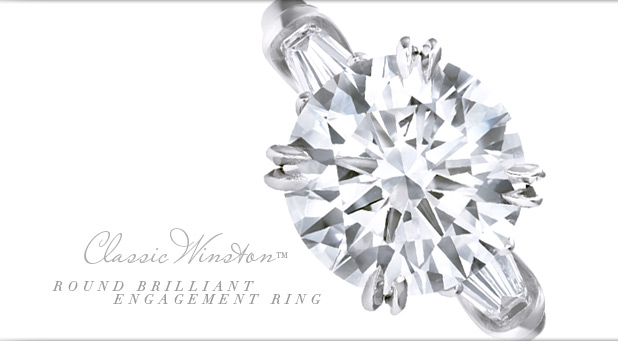 For the mining segment, rough diamond sales for the fourth quarter were 24% higher at $102.2 million compared to $82.7 million for the fourth quarter last year. This increase resulted from a 14% increase in the volume of carats sold and a 9% increase in the Company’s achieved rough diamond prices. The average price per carat during the quarter was $120, compared to $110 in the comparable quarter of the prior year.

“Our own rough diamond prices have now stabilized at levels approximately 20% above the beginning of the year and resumed a steady growth in many categories. This is consistent with the trends that we see in our luxury brand business where strong demand for watches has propelled not only our own timepiece orders but also the pricing of the small diamonds that are used throughout the watch industry. Our jewelry sales continue to show strong growth in the bridal and collection jewelry segments that we have targeted as a keystone of our expansion plans as we service not only new markets in China but also broaden our offering in our home market in the US,” stated Robert Gannicott, Chairman and Chief Executive Officer.

The Diamond Market
In parallel with the 2011 global economic environment, rough diamond prices rose strongly in the first half of the fiscal year but partially weakened in the second half, primarily due to the ongoing European sovereign debt crisis. Additionally, a substantial increase in rough diamond supply from Zimbabwe market resulted in a build-up of rough diamond inventories, which exerted downward pressure on polished diamond prices during the third quarter. However, by year end resilient retail demand for diamond jewelry returned greater stability to the market and fiscal 2012 closed with prices significantly higher than at the start of the fiscal year.
The medium-term diamond supply demand imbalance looks ever more positive. In small high- quality diamonds that are primarily used in high- end watches, that supply demand imbalance is already noticeable, with prices of some categories more than doubling in the first nine months of last year and only coming off slightly when the overall market weakened towards the end of 2011.
The Luxury Jewelry and Timepiece Market
The luxury jewelry and timepiece market continued to perform very well during the year. Increased consumer demand for luxury products was supported by new, young wealthy consumers from emerging market economies. These consumers focus on purchasing unique, high-quality luxury products from global brands. Strong increases in tourism from China and other emerging markets in Asia, Latin America and Eastern Europe continued to fuel the growth in demand for luxury products in the US and European markets as well as in their local markets. The economic recovery in the US has strengthened, providing additional demand for luxury goods. Global brands are investing in expanding distribution networks to meet the increasing demand for luxury products.