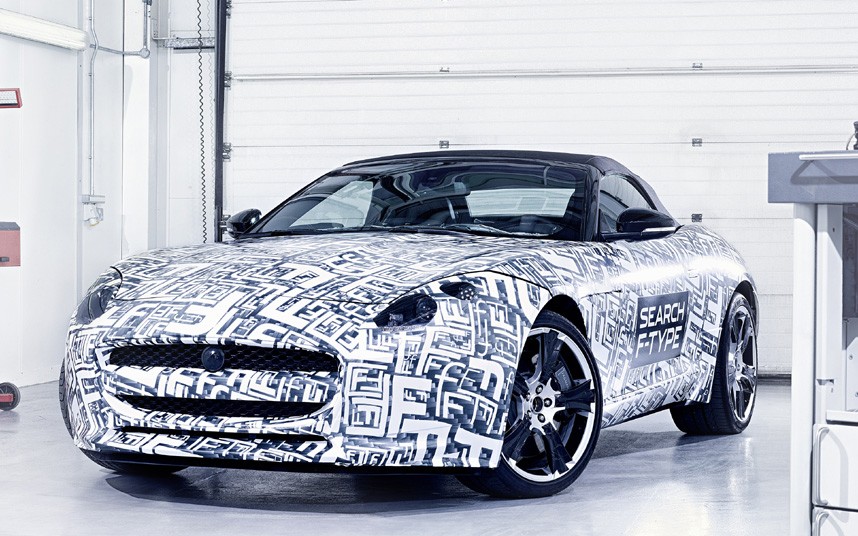 A true two-seat sports car, the Jaguar F-TYPE will launch as a convertible becoming the fourth model in the current line of innovative and seductive cars, along with the XF sports sedan, the XJ luxury sedan and the XK coupe/convertible.

Benefitting from Jaguar‘s leading expertise in aluminum vehicle construction, the Jaguar F- TYPE will focus uncompromisingly on delivering a rewarding drive experience. A range of engines will be available, including a new powerplant family. Production of the F-type will take place at Jaguar’s Castle Bromwich plant. At present prototype models are being evaluated for driving dynamics

Speaking at the New York auto show Adrian Hallmark, Global Brand Director, Jaguar Cars, confirmed: “We showed the C-X16 concept in September 2011, and the reaction to it has been so positive that we’ve accelerated our development of an all-new Jaguar sports car. That car will be called the Jaguar F-TYPE, and it will be unveiled in production form later this year. The core appeal of Jaguar’s cars is their sporting heart, and that heart will beat stronger than ever before in the F-TYPE. Its development is a vivid representation of the confidence and ambition of the Jaguar brand, and the desire amongst our engineers and design team to produce a world-leader in a market segment that we have been absent from for too long. But no longer, the F-TYPE is coming.”

Ian Hoban, Jaguar’s Vehicle Line Director said: “The engineering development of the F-TYPE has focused on delivering a heightened level of dynamic driving reward. We are excited about our progress to date and are looking forward to soon being able to demonstrate what we have achieved.”

Ian Callum, Director of Design, said: “A true sports car needs to be pure in both its purpose and its form; to have the opportunity to produce such a car for Jaguar has been a privilege both for myself and for my team. The C-type, D-type and E-type Jaguars were all sports cars that held true to this principle in their era, and the F-TYPE will hold true to that same principle in its time, a time that is soon to arrive.”

Full Jaguar F-TYPE technical and model range details will be announced later in 2012. It will go on sale in mid-2013. 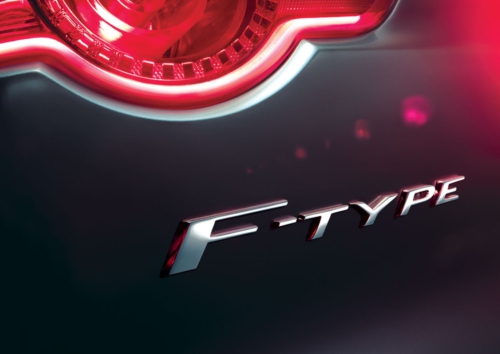 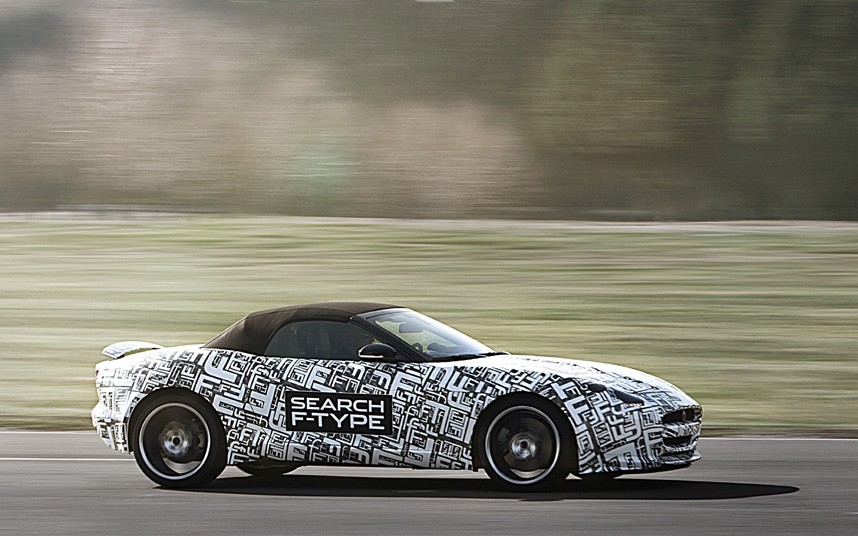 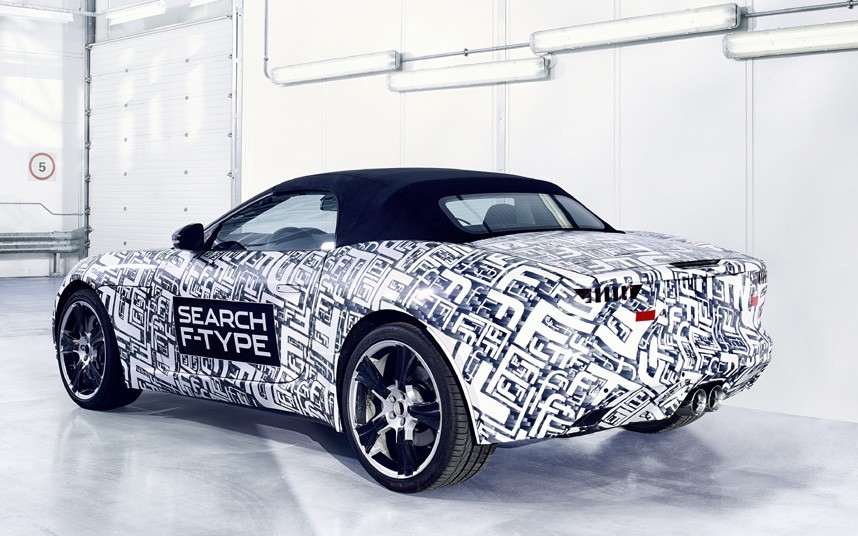