Glenmorangie has opened the Lighthouse, a new distillery dedicated to innovation to bring Scotch whisky lovers a kaleidoscope of delicious new flavors. 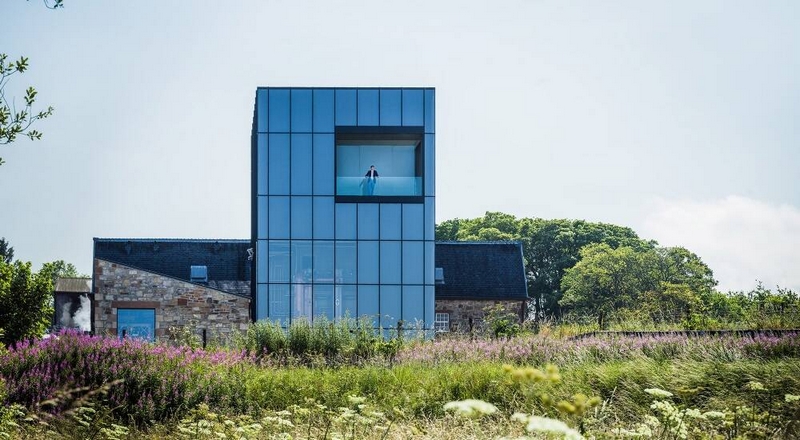 Glenmorangie Lighthouse is a 20-meter high glass stillhouse towering above the Highland coastline. The design is dramatically different from the main buildings of the Glenmorangie distillery, built in stone 175 years ago. Designed by Barthelemy Griño, Glenmorangie Lighthouse is a concentrate of innovation where Glenmorangie Creative Director Dr. Bill Lumsden and his teams can bring new flavors to life. This groundbreaking site is inspired by the “What if..?” approach to whisky creation favored by Dr. Bill, who is understandably enthusiastic about the possibilities of the Lighthouse: “Our Lighthouse is the new home of imagination. Here, we can indulge our most fantastical ideas as we strive to create a whole new array of different flavors. We will be able to play with whisky’s core ingredients, making small adjustments and big changes in ways never tried before. Nothing is off limits in the Lighthouse, as long as it’s delicious.”

The distillery has two updated copper stills designed to allow more innovation. Above them is a sensory laboratory, from where Dr. Bill and his team will be able to control and oversee every aspect of their whisky creations. The Lighthouse also includes a more traditional building where mashing and fermentation will take place.

Committed to preserving its wonderful Highland surroundings, Glenmorangie will partly power the distillery by biogas created from byproducts of the distillation process.

To celebrate the opening of the new distillery, Glenmorangie is releasing a soft and fruity whisky aged 12 years. Glenmorangie Lighthouse has been aged in the sherry and bourbon casks whose fragments are embedded in the distillery’s walls. Just 3,000 numbered bottles have been made, available exclusively from the distillery store. The exceptional flavors of this special edition whisky augur well for wondrous creations to come. 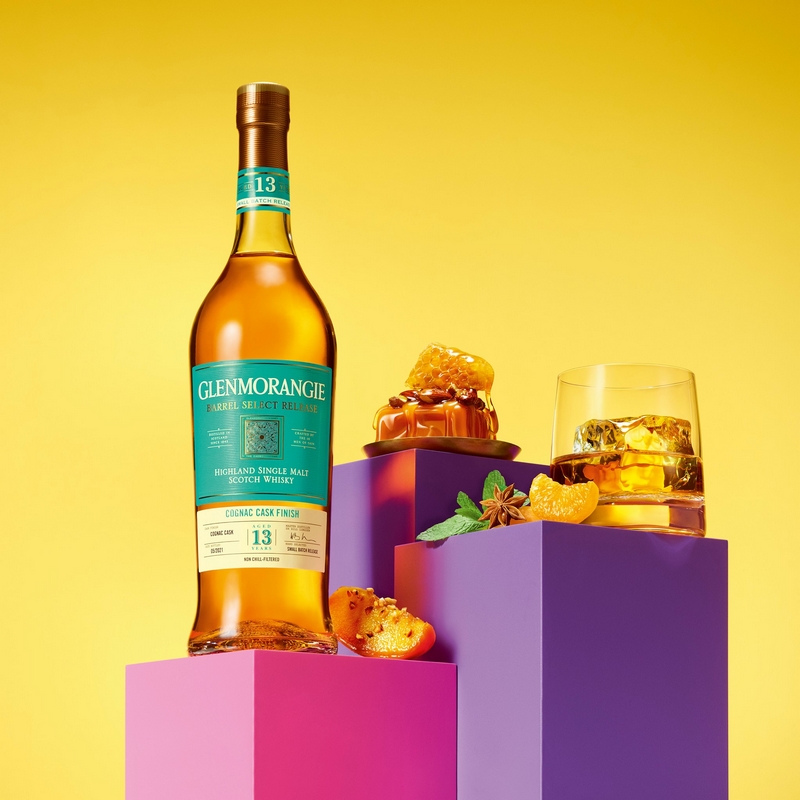 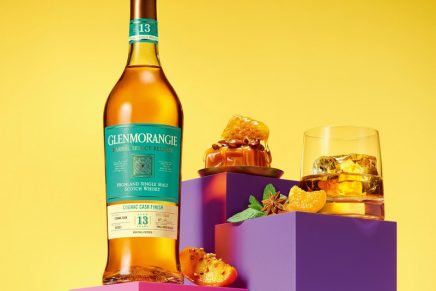 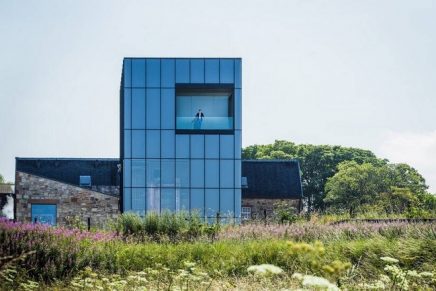