Yeast’s influence on the taste of whisky has been overlooked for years, but it’s an area ripe for exploration. With Glenmorangie Allta, the Highlands distillery reveals the first whisky created using wild yeast from its signature Cadboll barley. This limited edition is a worthy whisky with which to mark Glenmorangie Private Edition’s tenth anniversary. 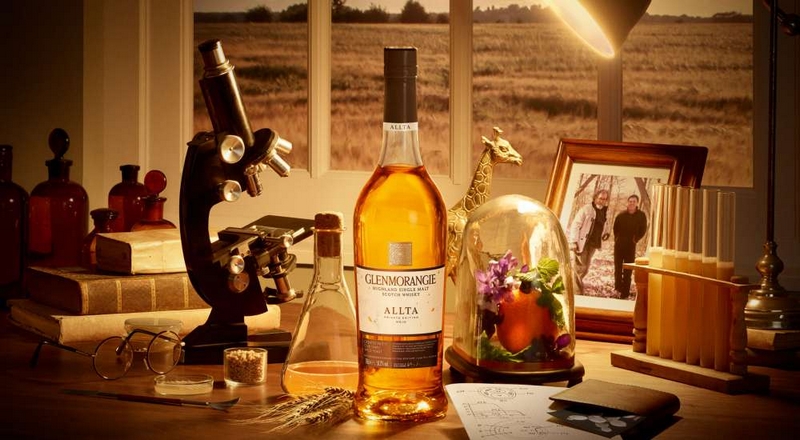 Over the years the impact on taste of yeast, a key ingredient in Scotch whisky, has been all but forgotten. One person who remained keenly aware of yeast’s potential, however, is Bill Lumsden, Glenmorangie’s Director of Distilling, Whisky Creation & Whisky Stocks. Years ago he recalled a story recounted by a renowned whisky specialist about a unique “house” yeast Glenmorangie was said to have possessed.

Bill Lumsden subsequently unveiled a secret he had discovered, a previously unidentified species of wild yeast – Saccharomyces diaemath – growing on barley near the Distillery. Discovering that the barley nurtured a species of wild yeast unidentified before then, he set out to bring the two together in the making of an aromatic whisky. He brought the yeast and the barley together to create a creamy, fragrant whisky: Glenmorangie Allta.
“Allta”, which means “wild” in Scots Gaelic, was aged in ex-bourbon barrels, including many second-fill casks, to showcase the fruity character given by the yeast and its importance to the whisky’s myriad flavors. 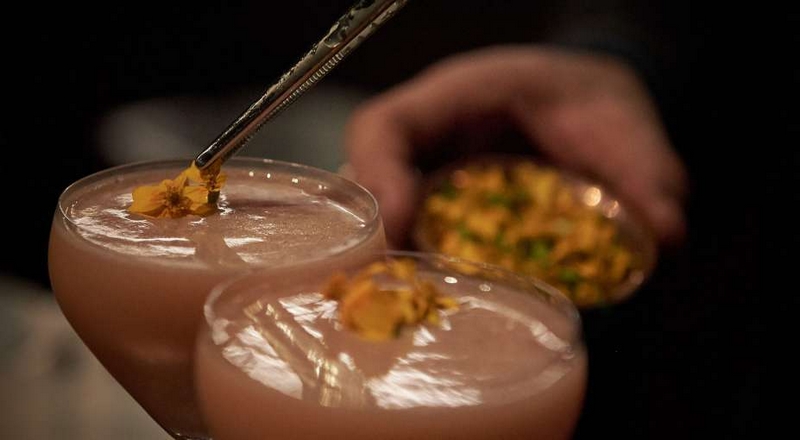 “Previous Private Edition releases have explored and experimented with unique maturation casks, or they’ve trialled unique varieties of barley,” commented whiskyandwisdom.com. “Each release never strays too far from the celebrated “house style” of Glenmorangie’s whiskies, but they certainly present Glenmorangie in a different light and offer unique aromas and flavours to the discerning whisky drinker.”

“It’s the sort of innovation and twist in production that many whisky enthusiasts have been calling for and anticipating.”

“But it would be fair to say that fermenting with different yeasts is the one piece of unchartered (or, rather, under-utilised) territory. The pursuit of consistency and yield has driven the industry to use a near-universal yeast strain that achieves both those objectives. However, as brewers and craft-beer drinkers will understand and appreciate, different yeasts can make a world of difference to the flavour and character of beer, and thus the field is ripe for distillers, should they wish to pursue new flavours,” added whiskyandwisdom.

“With a nose of biscuit, baking bread and floral notes, and rich tastes of vanilla, orange syrup and sweet chili, Glenmorangie Allta opens up compelling possibilities for the future of Scotch whisky,” explained Bill Lumsden. 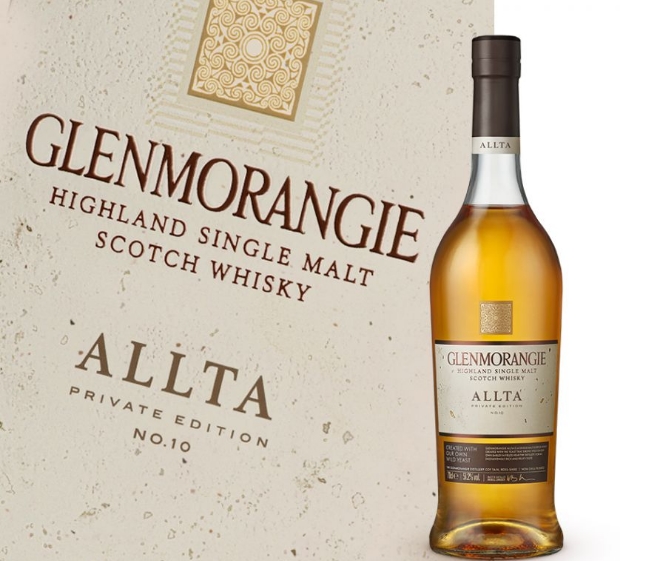 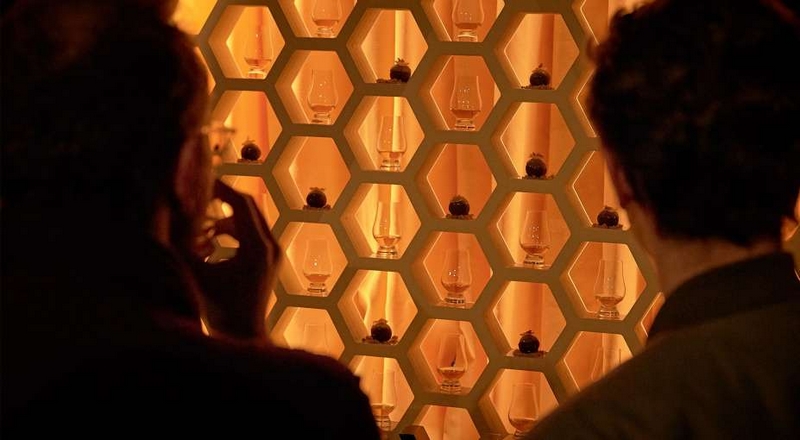 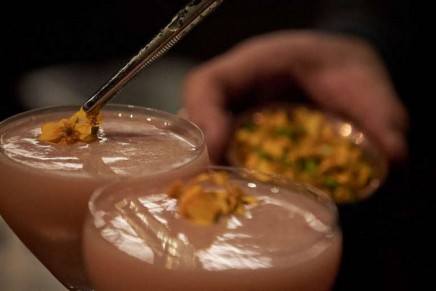 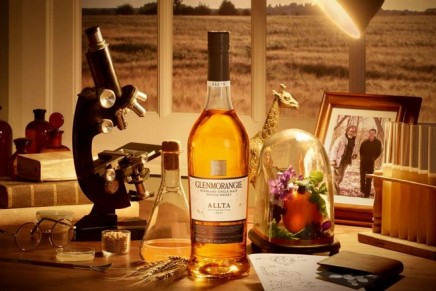 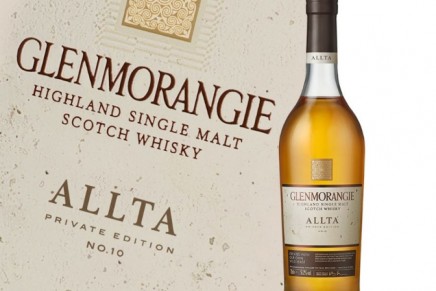