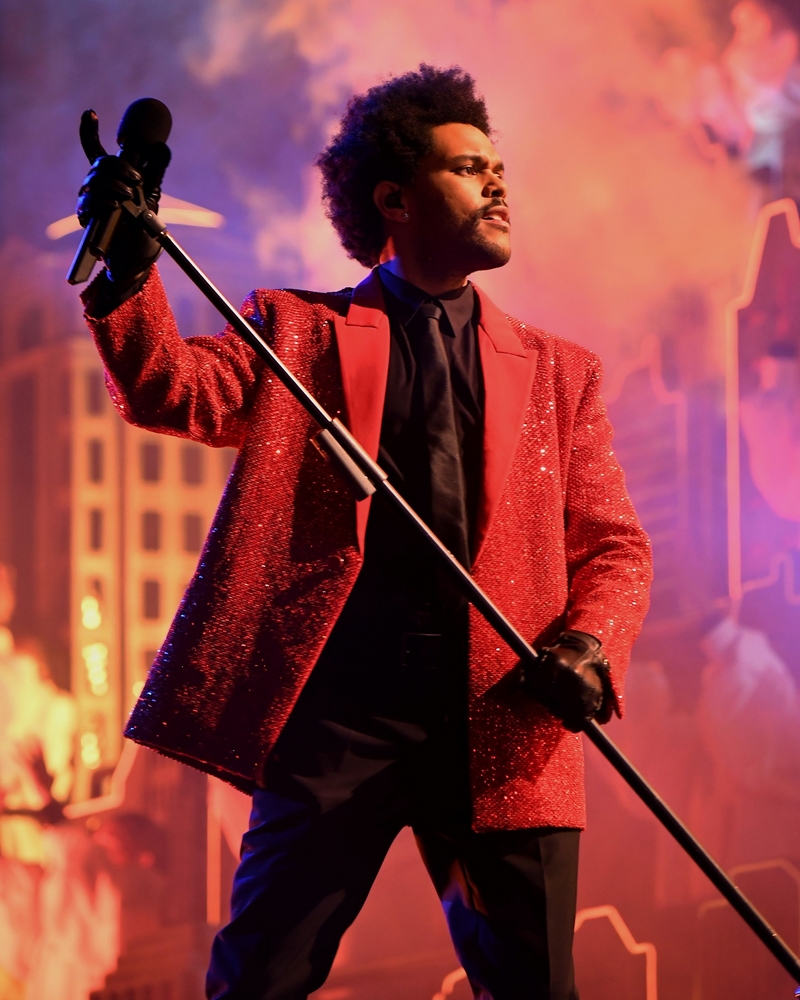 During the Super Bowl LV Halftime Show, The Weeknd wore a fully hand-embroidered jacket with crystals, realized by the Givenchy Haute Couture atelier in Paris. A feat of savoir-faire, it required four embroiderers and more than 250 hours to complete. This jacket was worn over a black cotton poplin shirt and wool trousers accessorized with black leather tie, and gloves, as well as black and white derbies. While made especially for this performance, The Weeknd’s outfit reflects the sharp tailoring, minimalism and intense contrast Williams brought to his debut collection for the House of Givenchy.

“It’s truly an honor to have dressed The Weeknd for his incredible Super Bowl show,” said Matthew M. Williams. “To me, fashion is all about infusing what you wear with a unique personality, and The Weeknd brought his look to life with his energy, character and sense of style.”

The Weeknd’s cinematic Super Bowl LV performance was followed by an estimated audience of more than 100 million viewers who tuned in to watch the NFL championship game between the Tampa Bay Buccaneers and the Kansas City Chiefs at the Raymond James Stadium in Tampa. 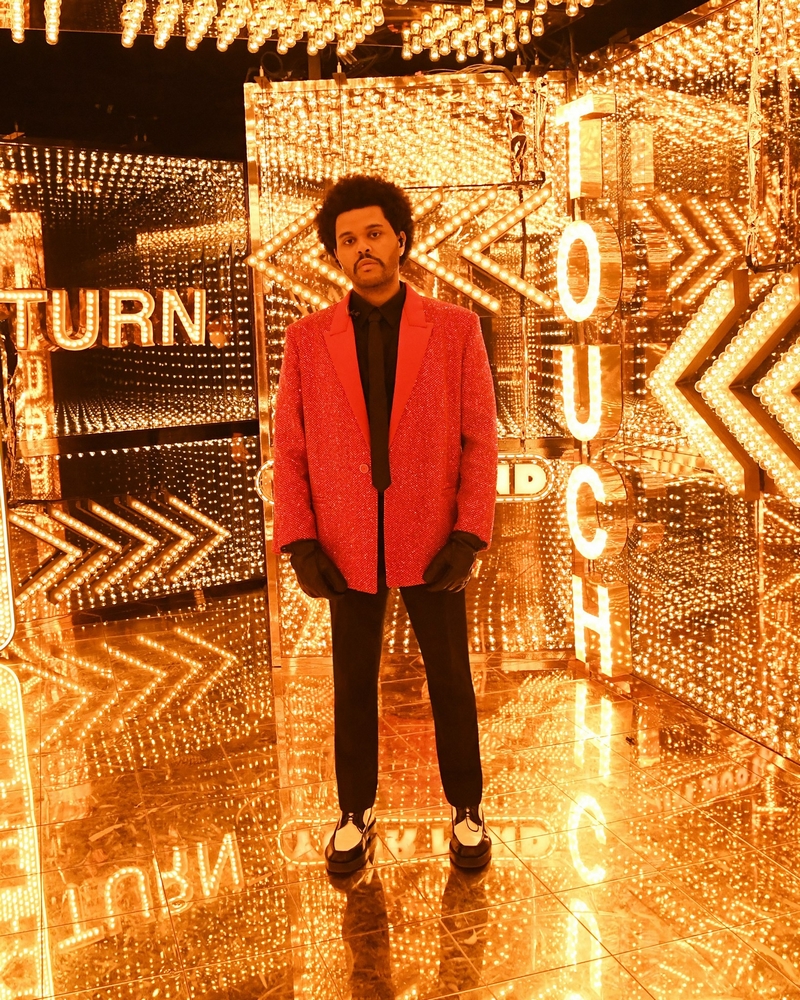 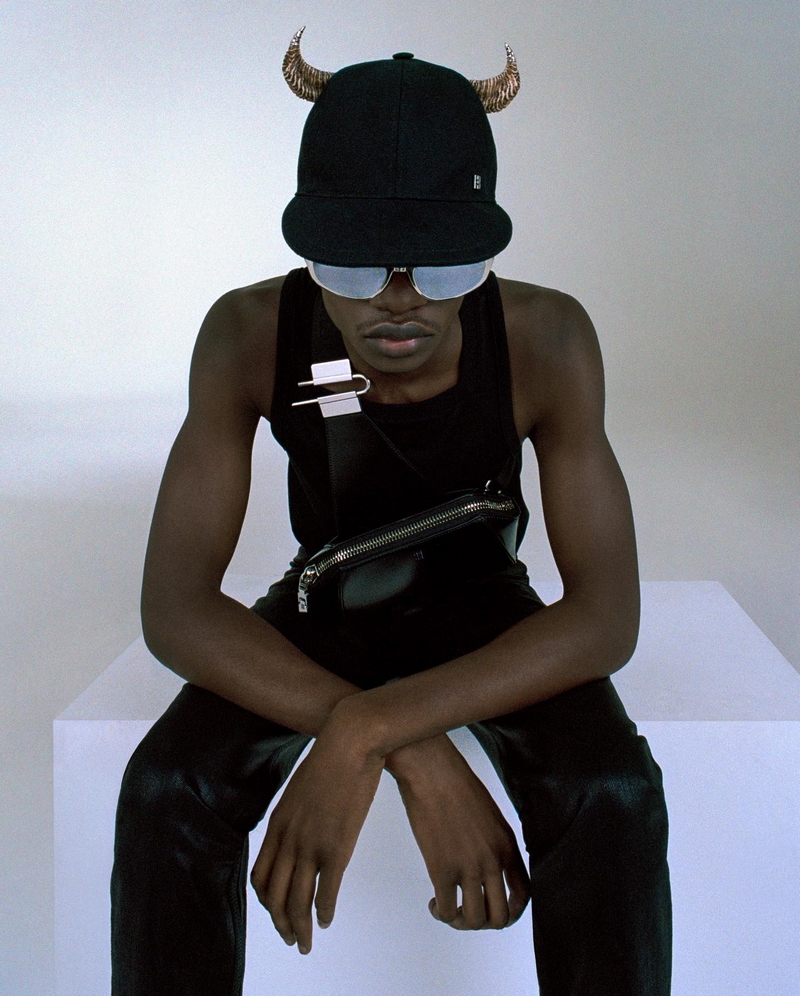 At the end of January, Matthew M. Williams unveiled its first global advertising campaign for the House of Givenchy shot by Heji Shin.

The Spring-Summer ‘21 collection explores Givenchy in the form of a stream of consciousness for Williams and is a ‘sampler’ of what is to come. This is a new beginning, yet is intermingled with elements of the archive and is a utilisation of Givenchy’s distinct lineage, pointing to the past, present and future. Above all, there is a sense of celebration, of the people who have led Williams here and those he wants to wear the clothe

“You find the pieces of the puzzle for a collection, building it from symbols and signs, but never forgetting the reality of the person who will wear it and bring it to life. The women and men should be powerful and effortless, equal and joyful, a reflection of who they really are – only more so. It’s about finding the humanity in luxury.” Matthew M. Williams, Creative Director, Givenchy. 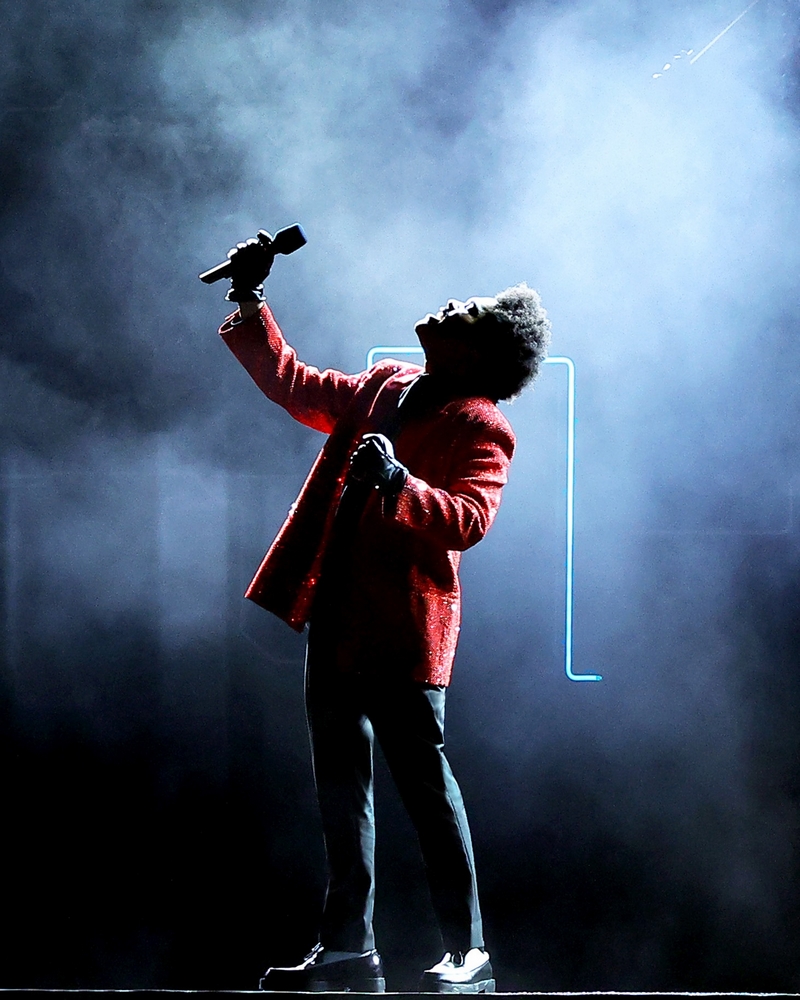 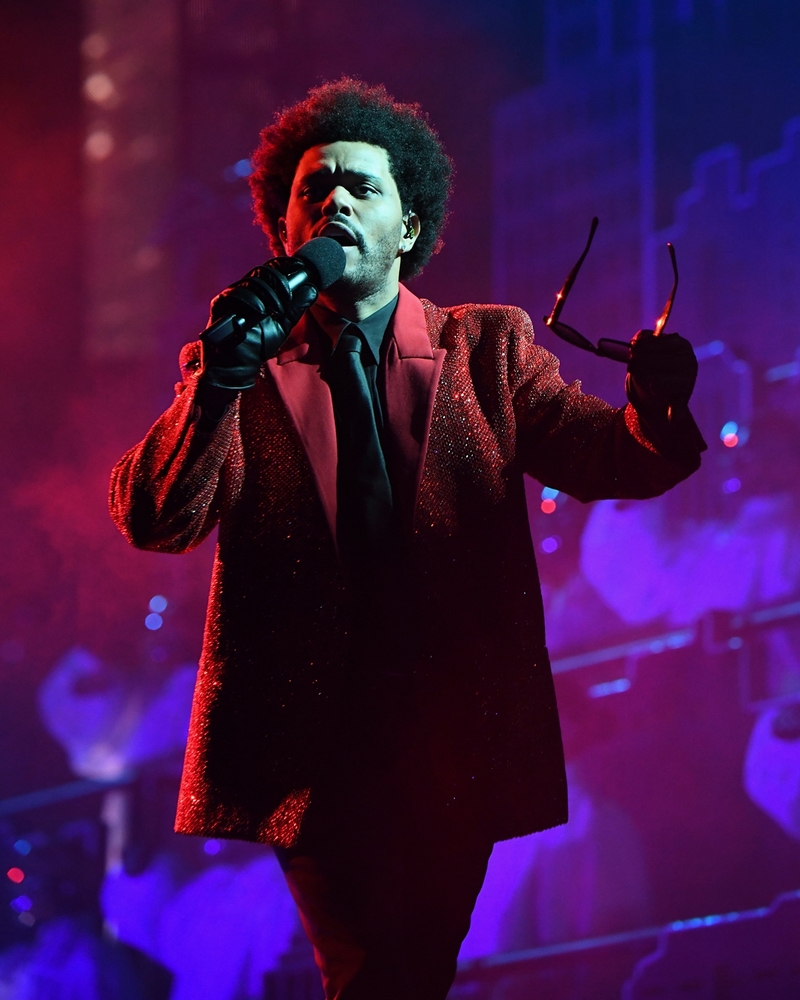 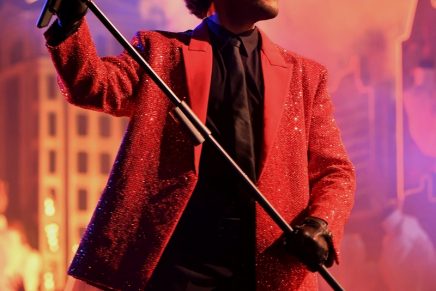 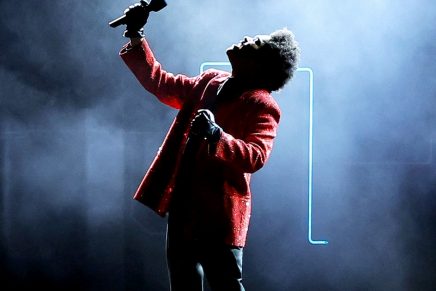 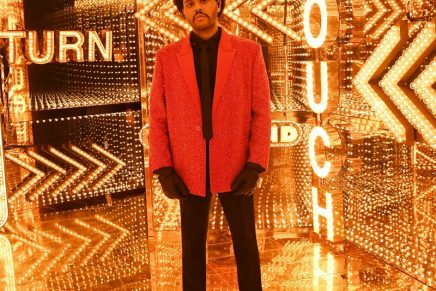 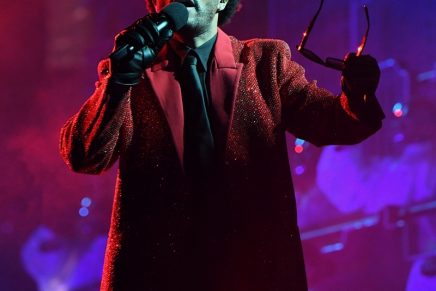 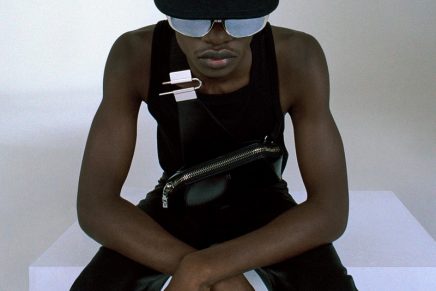