Following a years-long push by PETA US to persuade Diane von Furstenberg (DVF) to go fur-free, the New York– based luxury clothing company has just confirmed – in person – that it’ll no longer use fur or angora in its designs. The brand, which banned mohair in July following a PETA Asia investigation, has also committed to no longer producing goods using exotic-animal skins. 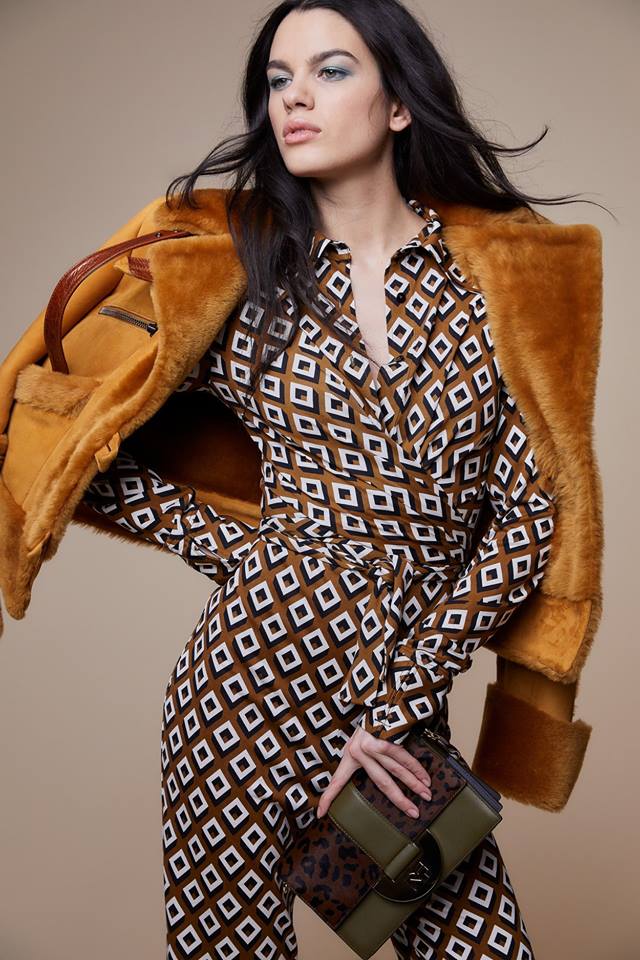 “PETA is toasting DVF’s compassionate, business-savvy decision to scrap fur and angora,” says PETA Director Elisa Allen. “DVF is the latest in a long line of fashion brands to recognise that fur is dead, and PETA is calling on any out- of-touch retailer still selling coats, collars, and cuffs made from tormented animals to get with the times and do the same.”

As revealed in PETA’s video exposé narrated by actor Eva Mendes, animals on fur farms in China – the world’s largest fur exporter – spend their entire lives confined to filthy wire cages so cramped that they can take only a few steps in any direction. Fur farmers use the cheapest killing methods available, including neck-breaking, suffocation, poisoning, and genital electrocution. Animals are sometimes still alive and struggling when workers hang them up by the legs or tail to skin them. PETA’s exposé of angora rabbit farms in China – which is the source of 90 per cent of the world’s angora wool – revealed that rabbits, who are highly social animals, were isolated inside tiny cages and that every three months, the terrified animals were stretched across a board or hung from the ceiling while workers ripped their hair out as they screamed in pain.