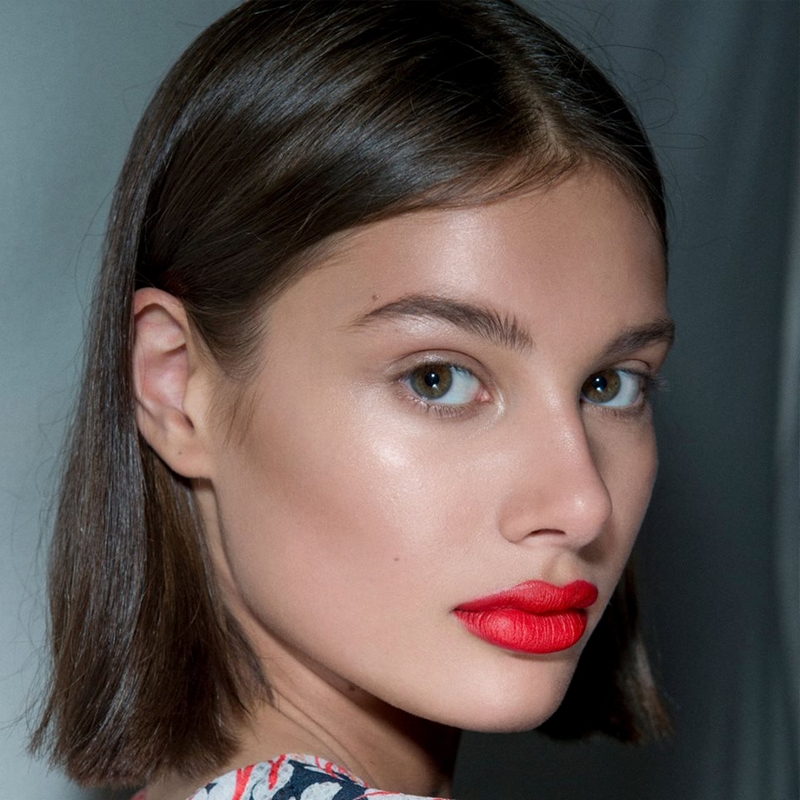 This article titled “John Lewis to launch £10,000 ‘private shopping’ service” was written by Sarah Butler, for The Guardian on Tuesday 16th October 2018 11.44 UTC

John Lewis is offering big spenders the opportunity to get its new Cheltenham shop all to themselves for the evening – as long as they’re prepared to put £10,000 into the tills.

The “private shopping” service, where staff will be available after normal shopping hours specifically to serve individuals, groups of friends or a family, is a step into the territory of luxury boutiques and Bond Street stores such as Louis Vuitton and Hermès.

It is one of 20 different services being offered at the department store’s latest outlet, which opens on Thursday. Another new service is called the Shopping List, under which a member of John Lewis’s team can be booked free of charge to gather either a specific basket of items or to help pick out gifts for specific people.

Peter Cross, director of customer experience, said: “Previously the reserve of exclusive boutiques for the famous few, this autumn in Cheltenham, with the help of our army of expertly trained partners, we are bringing the intimacy, luxury and magic of personal shopping to the high street.”

John Lewis – which is owned by its staff, known as partners – is trying to fight the flight to online shopping by offering a growing array of services that can’t be delivered via the internet.

The managing director, Paula Nickolds, has said its stores needed to sell experiences to fight for a slice of discretionary consumer spending against mini-breaks, gym classes and nights out.

She has brought in experience desks where a concierge helps book appointments for blowdrys, manicures and personal shopping services, which are now hosted in an increasing number of stores.

Cheltenham will also have a personal shopping suite, including the group’s first lounge dedicated to men.

The chain also recently rebranded to add “& Partners” to its name, in a bid to emphasise the importance of the service offered by its staff, who all get a bonus based on profits at the end of the year.

Related: Sears, once the world’s largest retailer, faces the end after 125 years

All department stores are under pressure because their large premises and typically lengthy rent deals with landlords have made it difficult to adapt to a fall in the number of shoppers visiting the high street.

House of Fraser is closing stores after being rescued from administration by Sports Direct, while the Debenhams share price has slumped after a string of profit warnings.

John Lewis’s profits have also taken a battering as it has been forced to match its ailing rivals’ discounts under its “never knowingly undersold” policy. It has also spent millions of pounds on improving its home delivery infrastructure and IT systems to cater to demand for online shopping.