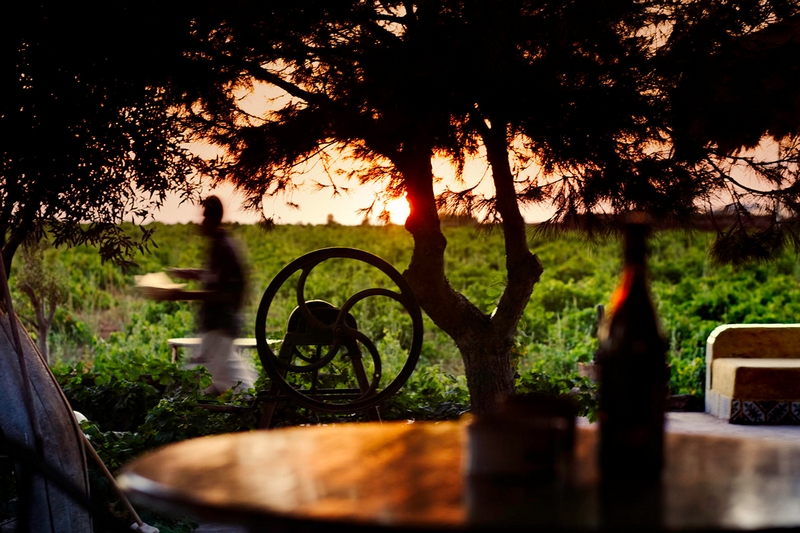 This article titled “Fine light wines from fortified wine regions” was written by David Williams, for The Observer on Sunday 30th September 2018 05.00 UTC

Marco De Bartoli Vignaverde, Sicily Italy 2016 (£18.95, Vino Vero; Les Caves de Pyrene) What can a winemaker do when the style of their region has fallen out of fashion? This has been a particularly pressing question for the world’s fortified wine producers, who have found customers much harder to come by as the years go by. From Jerez to Madeira, the answer in many cases has been to get out of the winemaking game entirely. Others have persevered, trying to drum up new customers and find new ways (fancy packaging, rare luxury bottlings) to get more money out of their old ones. Others have decided to try their hand at making wine without the fortifying addition of spirit, leading, in the case of Marco De Bartoli, an estate in Sicily’s Marsala country now run by the children of the late founder, a scintillating, mineral-dry white wine.

Morrisons The Best Douro Red Portugal 2015 (£8) The daddy of fortified wine regions is Portugal’s Douro Valley, home of Port but also recognised as one of the world’s very best regions for powerful red wines, alongside some excellent whites. As well as having a quite impressive array of Ports, Morrisons has an easy-drinking, well-priced example of each light wine style: the tropical-juicy Douro White 2016 (also £8) and the damson-juicy Douro Red. The dry white Boutique Portugal Winery Boino, Douro 2017 (£17.95, Swig) takes things to a whole other level: with its succulent stone fruit and luminous style, it’s a match for many a much more expensive white Burgundy. For a smart red partner, Conceito Legitimo, Douro 2016 (£24, Bottle Apostle) is a blend of classic Port red varieties with a seam of freshness to go with its aromatic forest berry fruit.