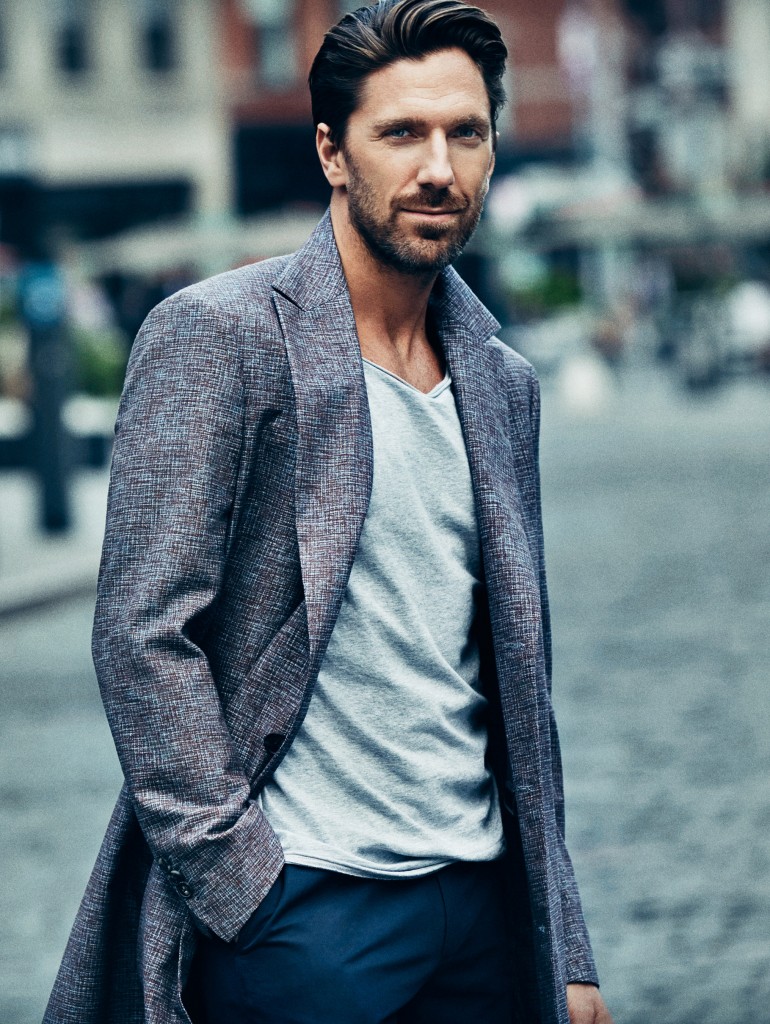 In 1914, 16-year-old Salvatore emigrated from southern Italy to Boston, USA where one of his brothers was working in a boot factory. The industrialized setting was at odds with Salvatore’s vision and craftsman’s sensibility, so he convinced his brothers to follow him to California to create a made-to-measure shoemaking service. Within just five years it had become a beacon of luxury for Hollywood’s greatest stars, and the Ferragamo story was born. Salvatore Ferragamo followed his beliefs. He literally set his own rules.

To celebrate this seminal moment in the brand’s history and the man behind it, Ferragamo launched A Man’s Story, an online project highlighting the notion of ‘making your own rules‘. Through an intimate and compelling series of stories, told by an eclectic cast of contemporary men, Ferragamo’s luxury lifestyle collections are presented in new and surprising settings.

Each story reveals a decision that led them to become the men they are today. Captured in Francesco Carrozzini‘s vibrant short films and photographs, the versatility of the Spring 2015 collection takes on new meaning within the context of these men’s stories.

“From A$AP Rocky to Ryan McGinley what links these young men is their single-minded approach to life. They’ve not been afraid to make their own rules, even when it’s meant potential failure,” explained photographer Francesco Carrozzini. “That’s what makes them so inspiring, and the stories they’ve shared with us so compelling.” 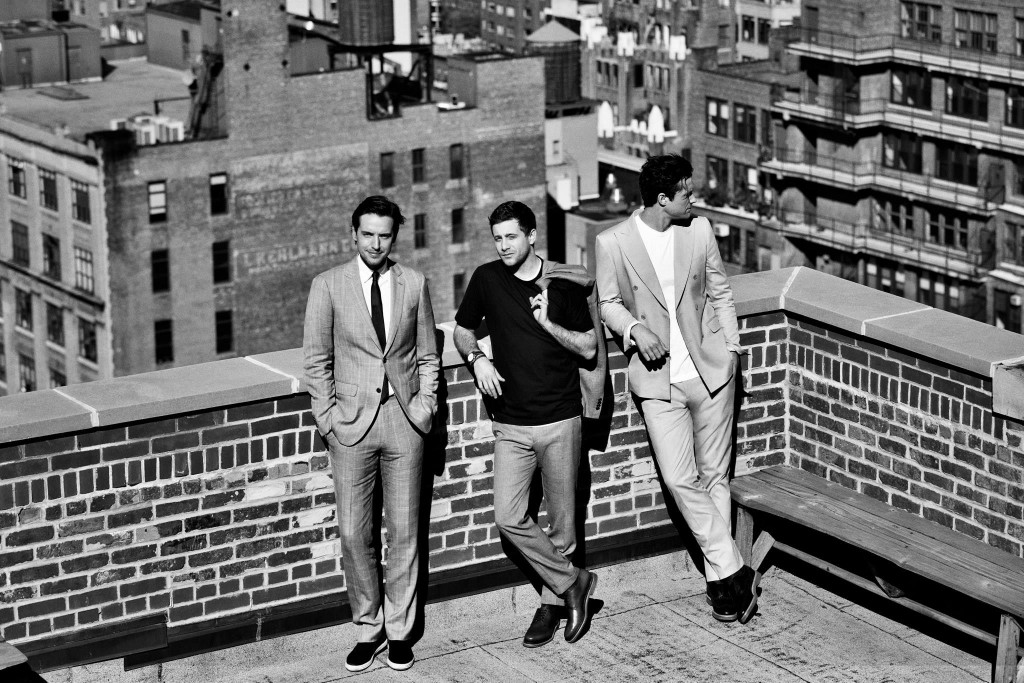 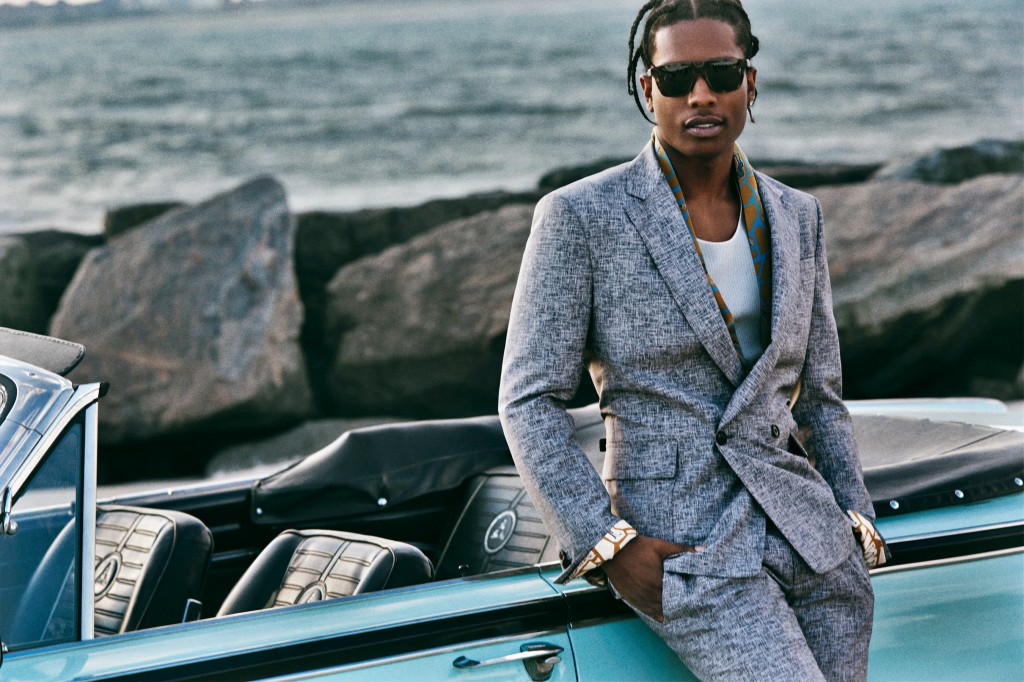 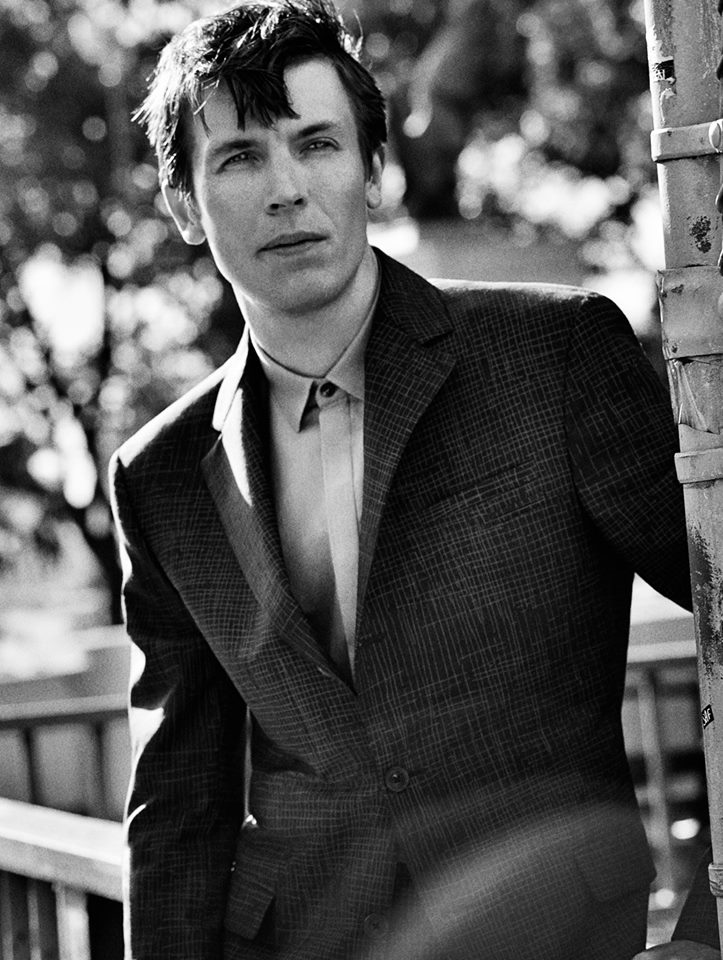 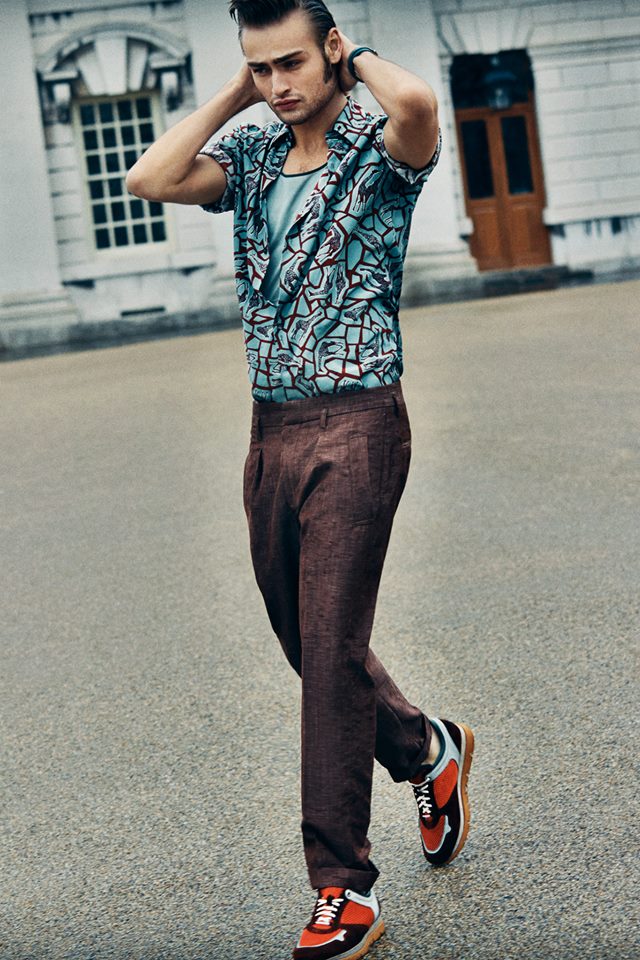