Over 75% of European citizens recognise the importance of the high-end industry for the future of Europe’s culture and economy. European citizens see the high-end industry as a strategic sector for Europe’s competitiveness, employment and growth. A study on perceptions of the high-end cultural and creative industries was carried out by TNS Sofres in five EU countries; France, Germany, Italy, Spain and the UK. It was commissioned by ECCIA, the European Cultural and Creative Industries Alliance, as a follow up to a 2009 study.

Results highlight the growing positive image of the high-end industry in two areas:
1. European culture:
European citizens increasingly perceive the high-end industry as an ambassador of European values such as quality, trust, craftsmanship, creativity and excellence. Over 75% of respondents said that the industry is important for preserving expertise and creative professions, attracting visitors and ensuring the prestige and appeal of city centres. These factors undoubtedly contribute to strengthening Europe’s global cultural influence.
2. The European economy:
The high-end sector is becoming more and more significant to the growth of the European economy in the eyes of citizens. Three quarters of respondents said the high-end industry is important for employment, growth and competitiveness; a marked increase from 2009. 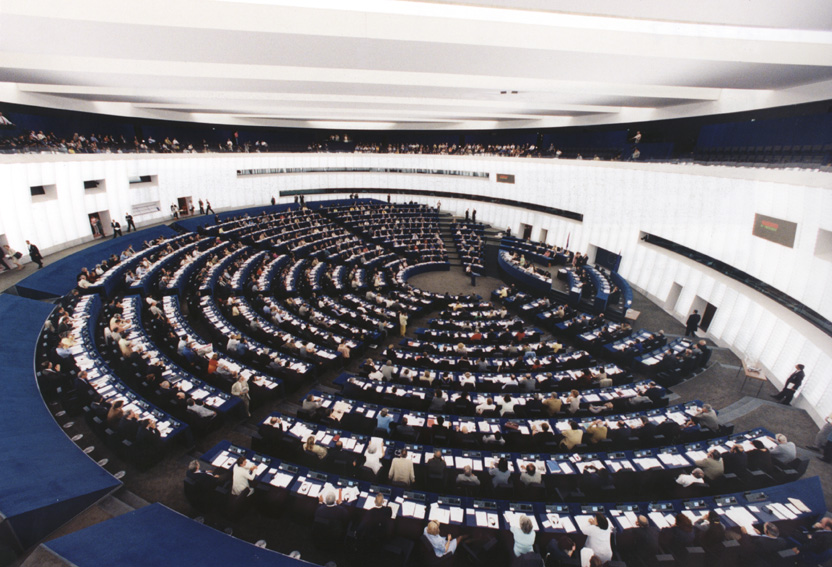