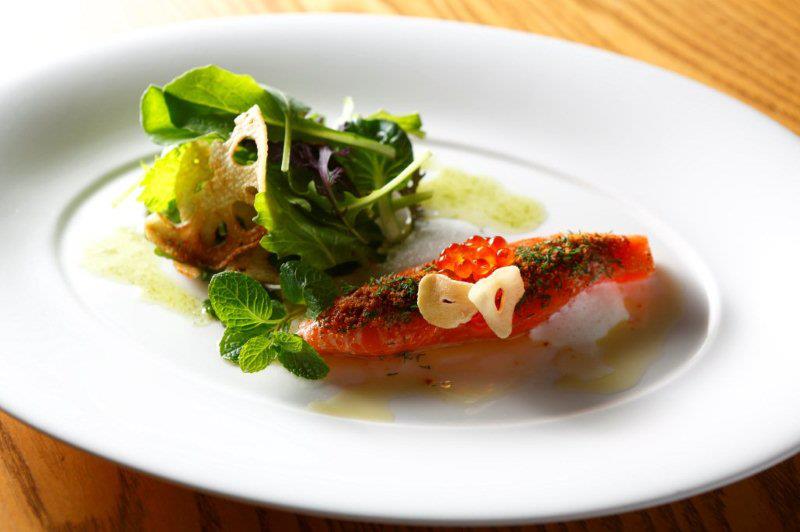 Celebrity chef and restaurateur Nobu Matsuhisa and 28 of his executive and sushi chefs will gather at Nobu Hotel Caesars Palace
Restaurant and Lounge on Wednesday, Oct. 9 for Nobu United – A Culinary Celebration. Nobuyuki Matsuhisa – known to the world
simply as “Nobu” – is the acclaimed and highly influential chef proprietor of Nobu and Matsuhisa restaurants all over the globe.

Chefs representing all Nobu restaurants will collaborate to showcase the pinnacle of Nobu cuisine with dishes that will only be served at this special one-night culinary affair. The highly anticipated affair, hosted by Chef Nobu, will feature a cocktail party and exceptional seven-course Omakase tasting menu, with a portion of the evening’s proceeds benefitting Keep Memory Alive.

Nobu was recently lauded by Robb Report as one of “Luxury’s Top 25 Most Innovative Brands”. It was as well named one of the Top New
Hotels of 2013 by CNN. 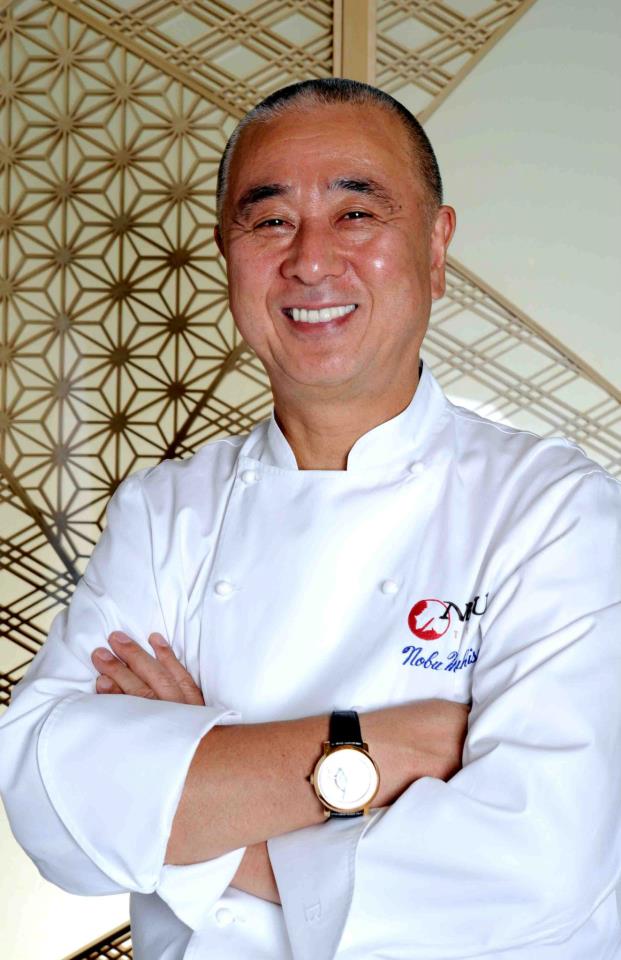