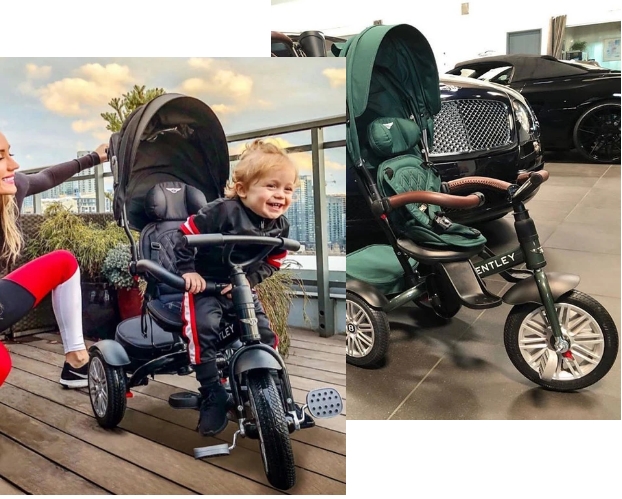 Bentley Motors unveiled a limited-edition stroller tricycle for children through to celebrate 100 years of Bentley excellence. North American markets are the first to have access to this exclusive model made in partnership with Posh Baby and Kids. This edition of the designer trike is only available temporarily as Bentley Motors continues to celebrate its 100th anniversary.

In July of 2019, Bentley Motors celebrated its centennial. In commemoration of this milestone, Posh Baby and Kids partnered with the automotive company and the manufacturer to produce an exclusive children’s trike. This limited-edition stroller tricycle is designed to resemble parts of the automobile company’s Continental GT. 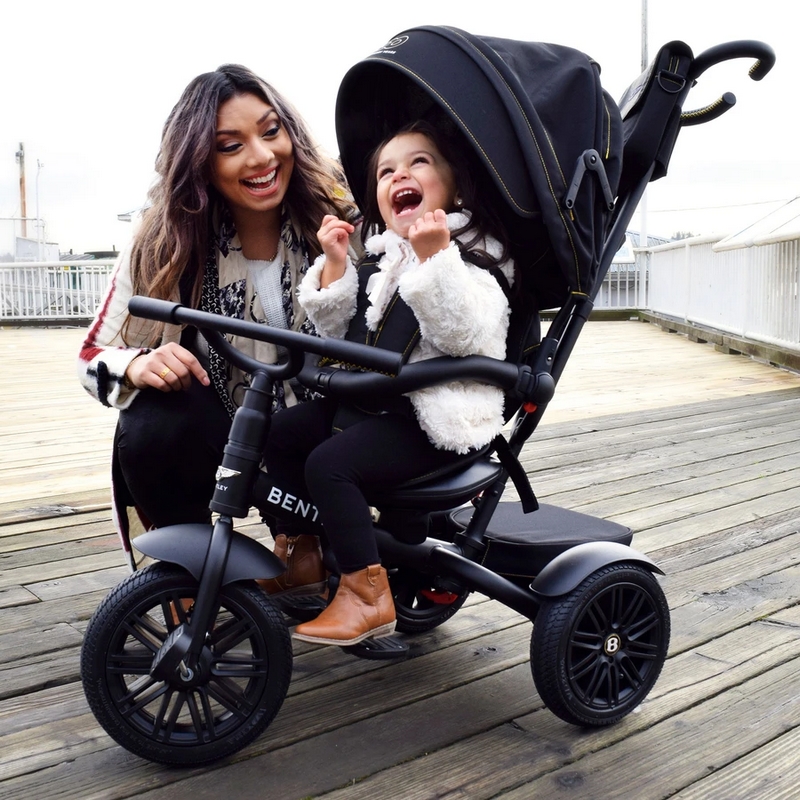 Bentley Trikes, including the limited-edition tricycle, feature twin spoked rims and cross-stitched seats to mimic the Continental GT’s rims and interior. Like the Continental GT, this tricycle showcases Bentley Motors’ detailed craftsmanship throughout its design. It has luxurious features such as eco-leather touch points, matte black detailing and gold stitching.

“With consultation from Bentley Motors UK, the designers produced a classic design that North American customers can enjoy alongside their children for years,” commented Deepak Raghavan, President of Posh Baby and Kids.

Like the original Bentley Trikes, the limited-edition trike transforms through six stages to grow with children. 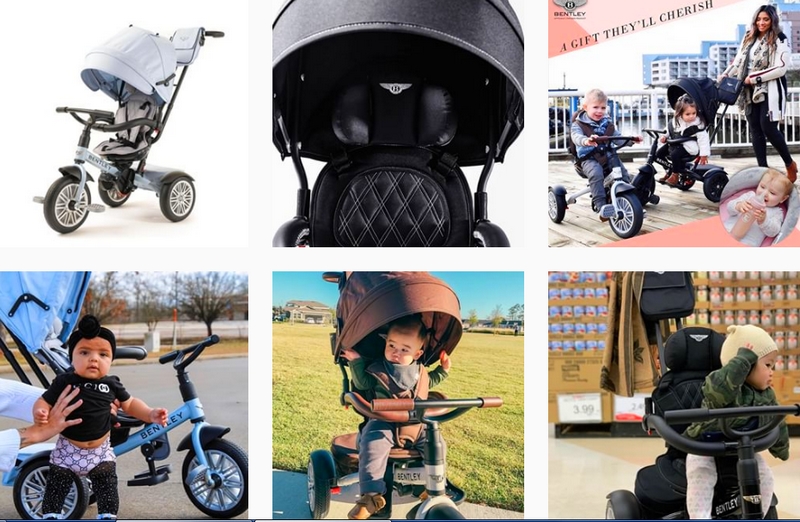 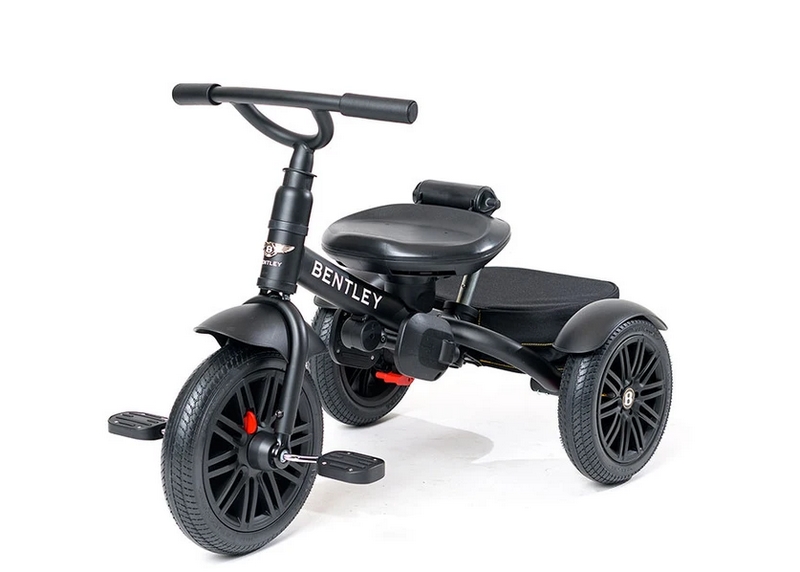 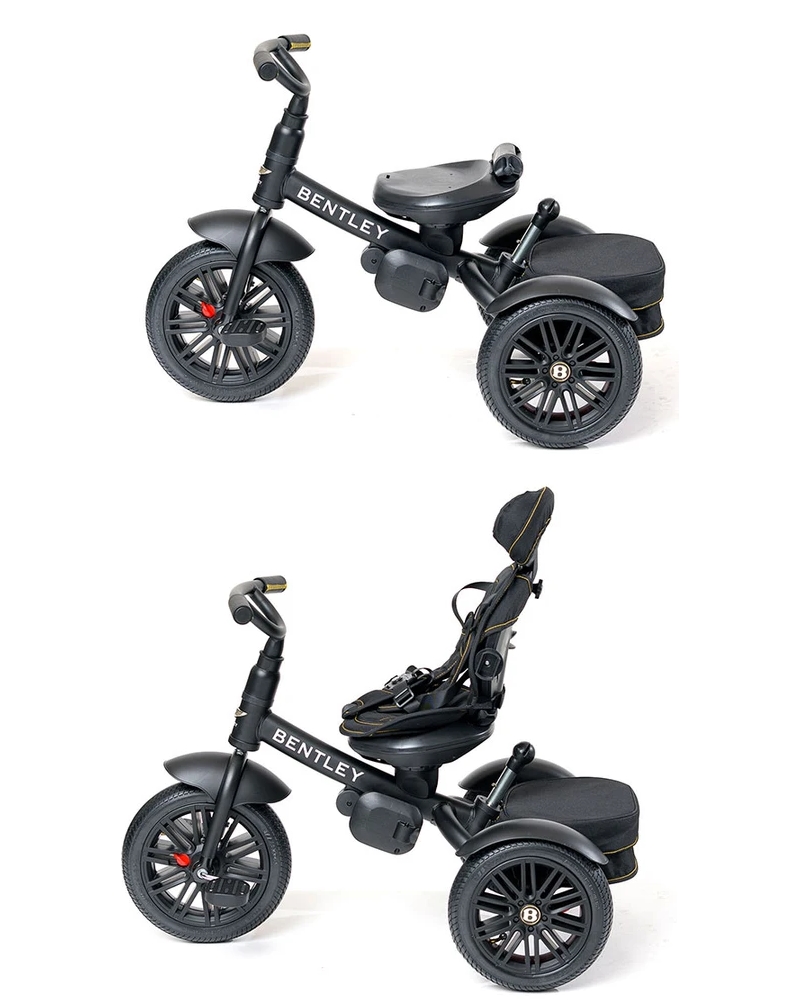 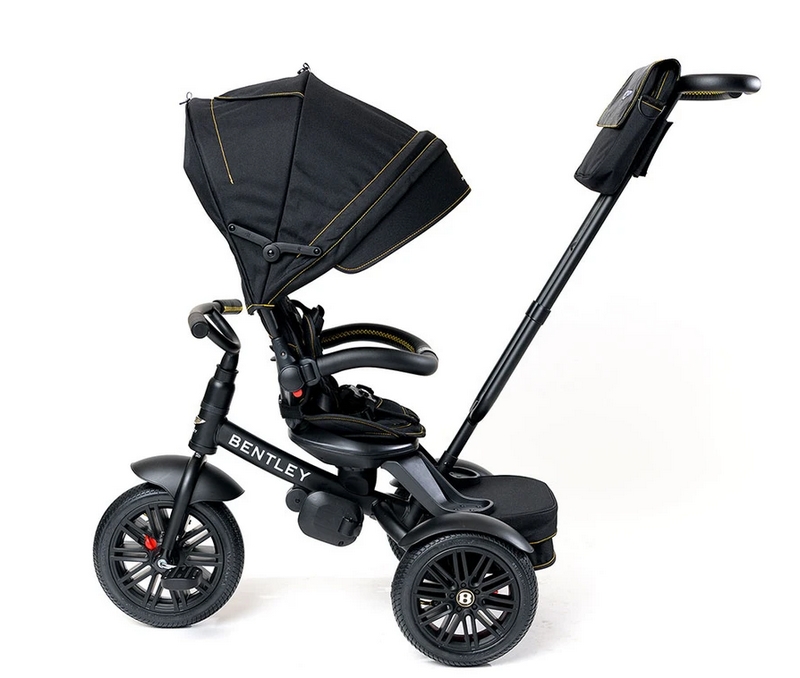 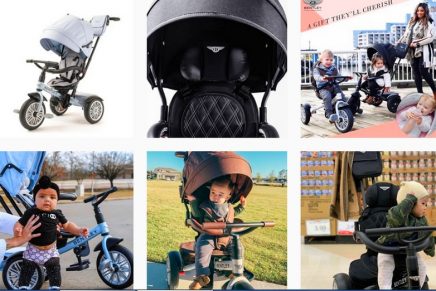 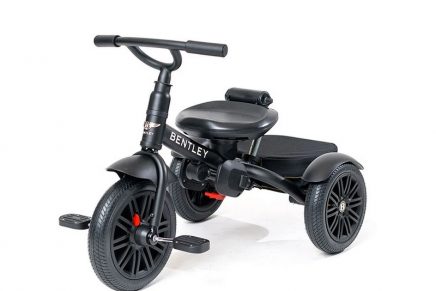 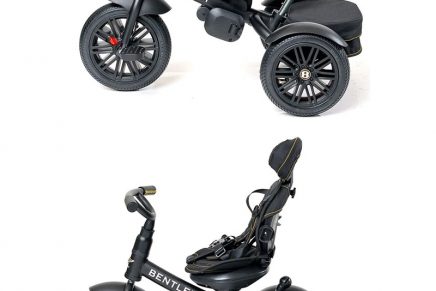 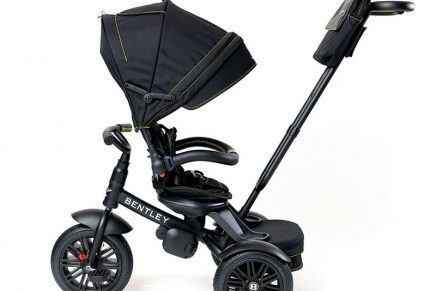 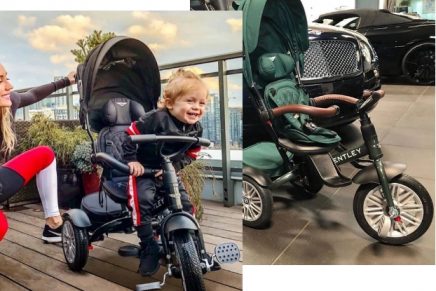 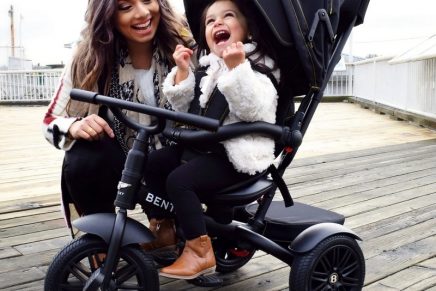