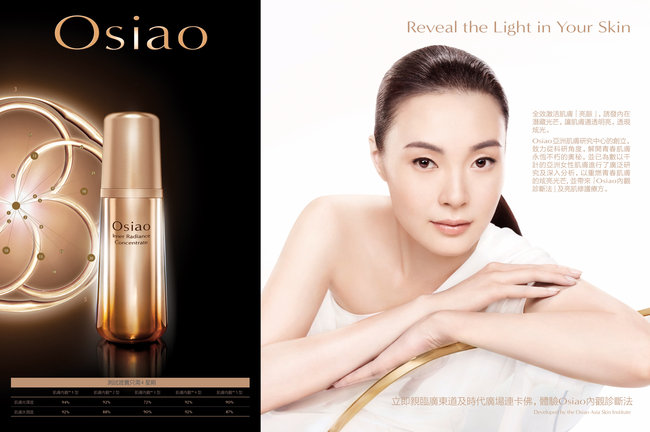 The skin care brand that caters to the tastes of consumers in Asia is described as a hybrid of traditional Chinese medicine and the American science of marketing. The cosmetics line that contains Chinese plants like ginseng was developed at an Estee Lauder’s research institute in Shanghai and manufactured in Japan.

“It will be a brand with a unique position, a brand that will give consumers a sense of being local, of being really dedicated to them,” Fabrizio Freda, the chief executive of the Estée Lauder Companies, told nytimes. “Our ambition is for this to be one of the big brands in our Asia portfolio.”

“China overtook Japan to become our largest Asian affiliate, and our sales there climbed 28 percent in local currency, which enabled us to again expand our leadership position,” said Fabrizio Freda.

If Osiao proves popular in China, Estee Lauder could market it elsewhere in Asia, said the company’s officials.

In August 2012, Estée Lauder Companies reported a strong financial performance for its fourth quarter and fiscal year ended June 30, 2012. For the year, the company had net sales of $9.71 billion, a 10% increase compared with $8.81 billion reported in the prior year. Excluding the impact of foreign currency translation, net sales also increased 10% from a year ago. 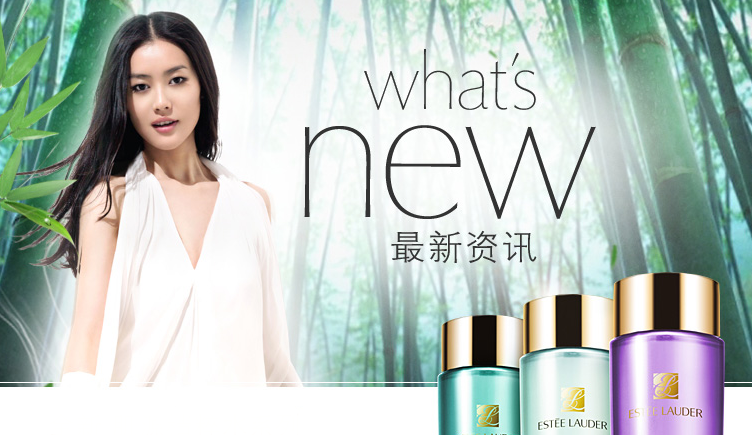