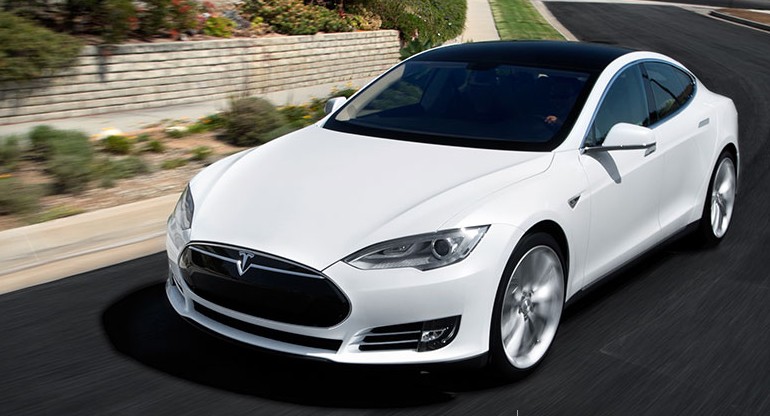 This article titled “Electric car sales at record high in UK, figures show” was written by Adam Vaughan, for The Guardian on Monday 11th November 2013 14.18 UTC

Electric car sales in the UK jumped by 25% in Q3 to a record high, according to government figures.

The news comes as a major player in the market, Renault-Nissan, admitted the company will miss its electric car target. Carlos Ghosn, chief executive of both Renault and Nissan, told the FT that the car companies would miss their target of selling 1.5m electric vehicles between them by the end of 2016, and would be more likely to hit it in 2020 or 2021.

But figures for Q3 show that 1,149 electric cars were registered under the flagship scheme, the highest number since it started in January 2011 and up 25% on Q2. Data from the Society of Motor Manufacturers and Traders puts the number slightly lower – as not all manufacturers report to it and there is a lag in reporting – but still at a record 978 electric cars in Q3, up from 936 in Q2.

Nissan’s battery-powered Leaf was the first major car to be eligible for the flagship grant scheme, which was spared the axe under coalition austerity cuts, but has since had greater competition from new entrants such as the “range extender” Vauxhall Ampera, the relatively cheap Renault Zoe and, last week, the BMW i3. An electric version of the world’s best-selling car, the Ford Focus, went on sale in September and a new £55,000+ luxury electric car from US company Tesla will be delivered to UK buyers next spring.

Ghosn said: “We will not be there [on our 2016 target]. At the speed right now, I’m seeing it more four or five years later.” He also said that a lack of charging points, which the government is funding, had hit sales. “We have to admit, it is slower than we thought. But it is slower for the reason that we thought infrastructure building would be faster. It is not.”

The Leaf, which is made at Nissan’s plant Sunderland, has been a hit in other markets, becoming the best-selling car in Norway for four months this year, driven in part by the country’s generous tax breaks for electric cars.

Elon Musk, Tesla’s CEO, recently told the Guardian that electric cars had been hit by lobbying from the oil industry that was akin to the misinformation campaigns promoted by big tobacco companies, and said that governments were not offering big enough financial incentives to drive take-up of the cars.