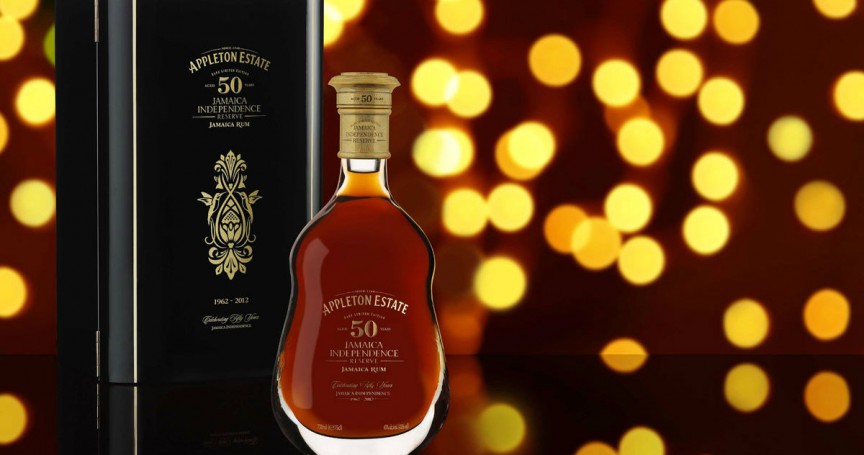 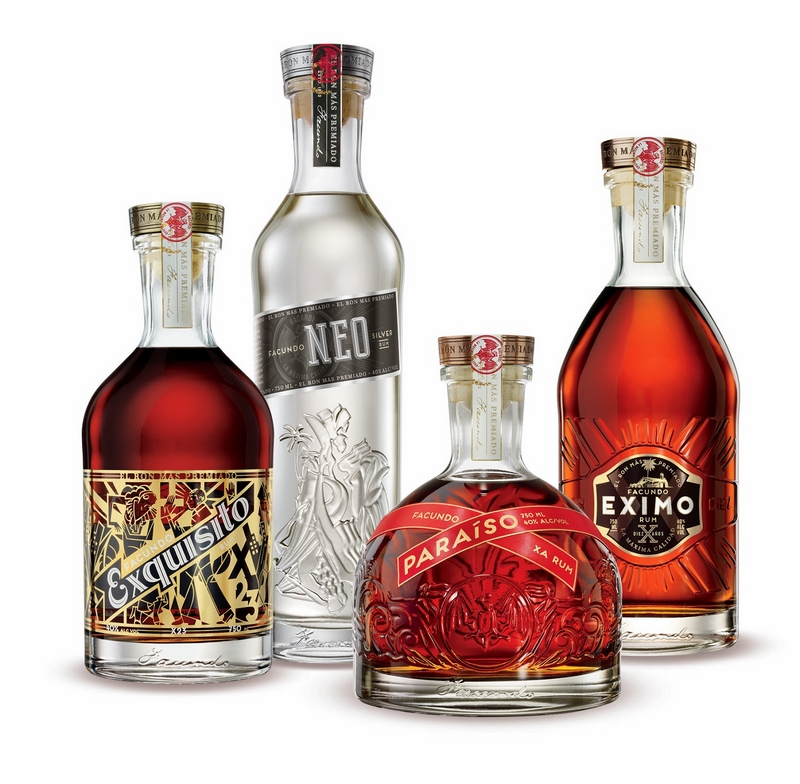 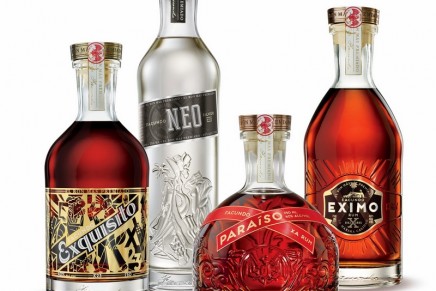 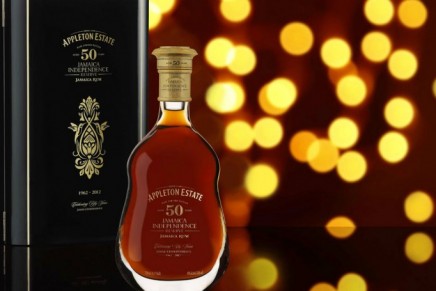 This article titled “Drink: go yo-ho-ho with a bottle of high street rum” was written by Kate Hawkings, for The Guardian on Thursday 5th November 2015 17.00 UTC

I was recently invited to a tasting of Bacardi’s new Facundo Rum Collection, a range of “sipping rums” blended from some of the oldest and rarest in the company’s extensive library, and released to celebrate its 150th anniversary. Designed to be appreciated like fine cognac or whisky, these rums are indeed rather special, but at prices that reach £300 a bottle, they are strangers to my shopping list. (If you’re in the market for such things, Harrods and the Savoy are the only current stockists, though they will soon be available online.)

Rum carries with it the romance of the high seas: dark and seductive as the handsomest of pirates, it puts fire in the belly and bolsters the breeches, but it can also be as rough and dangerous as a Cornish smuggler’s cove. Rum is so often (with good reason) mixed into obscurity with Coca-Cola or things even worse, but this tasting reminded me how nice rum can be neat, so I unleashed my inner Jack Sparrow and went on a voyage to the high street, looking for affordable tots that could multitask with a mixer but also drink well solo.

The Co-operative’s Navy Rum (£12.49 for 70cl; 37.5% abv) is a great store-cupboard staple: warming but not burning, with a hit of chewy toffee, it’s an easy fireside friend when you’re sipping it by itself, perhaps given a lift with a wedge of lime. It also pays its way in the kitchen: a slug of rum is a joy in so many puddings, and surprisingly good in marinades and gravies, too.

Sainsbury’s Taste the Difference Golden Rum (£16 for 70cl; 40% abv) is a lighter, more feminine style, with a really pleasing, cedar-wood dryness that sits well against its sweet vanilla notes. I drank this with an apple crumble dolloped with cold clotted cream, and it was sensational.

The brooding Poldark in the pack is Marks & Spencer’s Cana Negra Guatemalan Rum (£25 for 70cl; 40% abv). Aged in bourbon, sherry and cognac casks, this has satisfying complexity, richness and length, with a dried-fruit sweetness and a gorgeous, smooth body. It partners chocolate brilliantly – a warm and squidgy brownie would be a super-sexy match, for instance.

Finally, while I’d be surprised to see Long John Silver swigging Asda’s Rum Chata (£10 for 50cl; 15% abv) at the bar of Jamaica Inn, this cream-based rum liqueur flavoured with cinnamon and cloves will appeal to the Bailey’s-loving members of your crew, and will have them swinging from the rigging come Christmas.

Kate Hawkings is co-owner of Bellita in Bristol. Fiona Beckett returns next week.