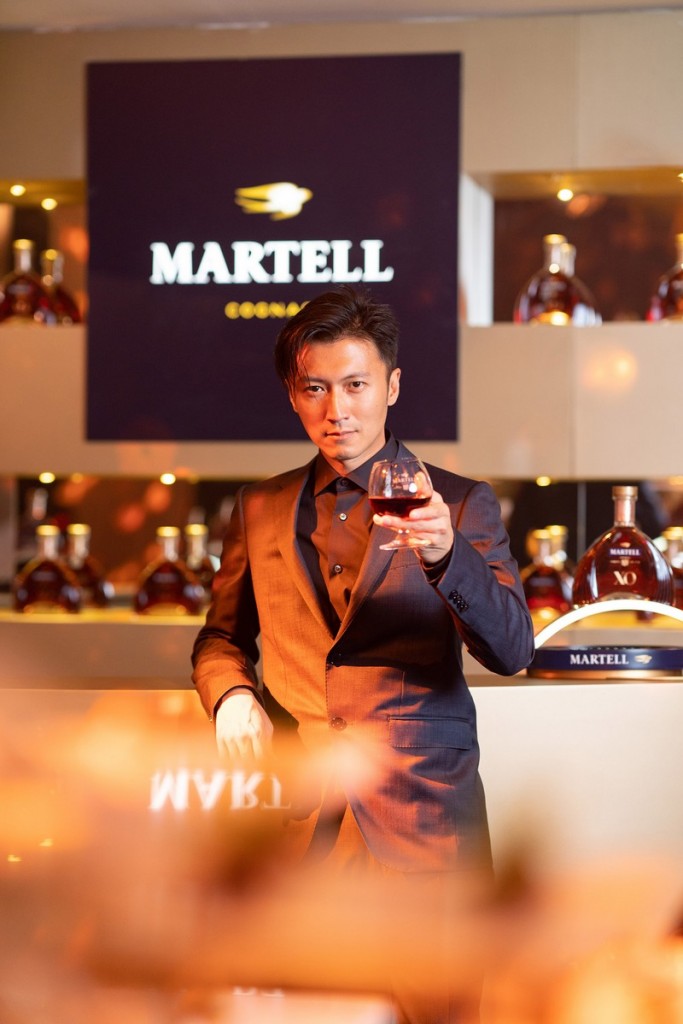 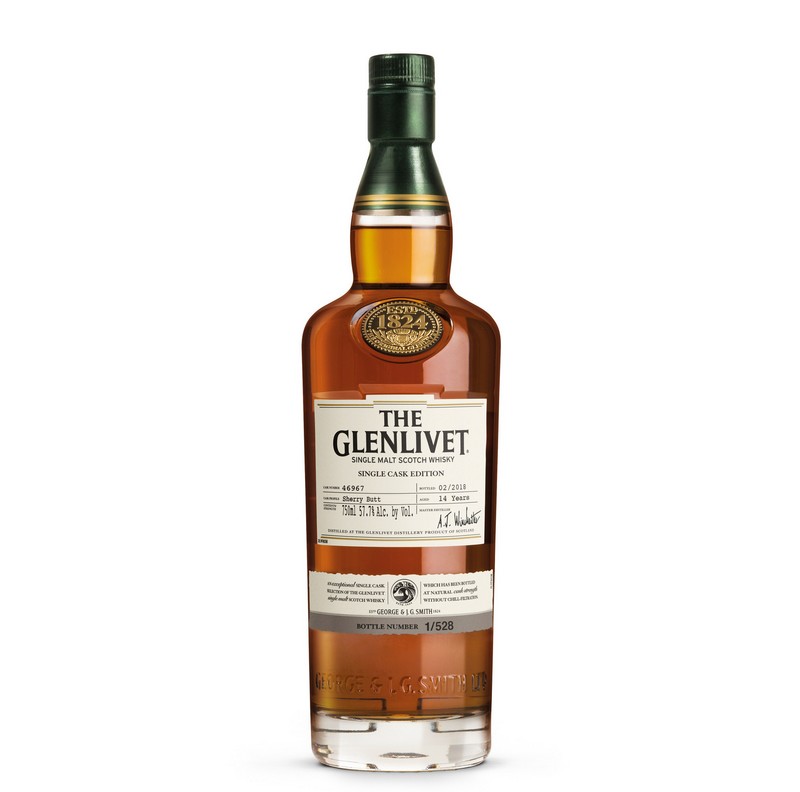 As the demand for rare, prestigious and collectable Single Malts continues to increase, The Glenlivet Single Cask Edition offers a rare and distinctive tasting experience.

The Glenlivet satiates whisky fans across the U.S. with the introduction of six new Single Cask Editions, each with its own rare and distinctive tasting experience, exclusively available in California, Florida, Illinois, Massachusetts, New York and Texas.

Set to quickly become a coveted collectors’ item, each Single Cask Edition – a cask strength, non-chill filtered Scotch whisky – is hand selected from an individual cask by The Glenlivet’s expert team of craftsmen. Each bottle is then individually numbered and presented in a handcrafted wooden box – a package designed to reflect the care and craftsmanship that goes into every drop of whisky within.

As no two casks are ever the same, each of the six Single Cask Editions has been bottled after a range of 14 to 17 years maturation at cask strength without chill-filtration, a process that locks in the individual cask character and results in a rare and distinctive tasting experience.

The daring new Martell XO was revealed on 18 October 2019 in Shanghai. The distinctive arch-shaped bottle – so famous that, in some countries, it is referred to simply as “the arch” – has been thoroughly updated, with cleaner, more dynamic lines and refined brushed-gold trim conveying the energy and elegance of Martell XO. The launch in Shanghai was attended by the acclaimed actor, singer, entrepreneur and chef Nicholas Tse, who has recently been named a Martell Ambassador in Asia.

El Tesoro Extra Anejo is meant to be enjoyed as a sipping tequila to appreciate the balance between its agave-forward flavor and the oaky, woody notes imparted by the extensive aging process.

Hennessy’s partnership with Maluma is rooted in shared themes of family, community and legacy; @Hennessy

To celebrate Hispanic Heritage Month and honor Latinx individuals across the globe, Hennessy invites the millions of fans who also support Maluma’s NsNs journey and desire to blend cultures, to raise a glass with an inspired cocktail.
To celebrate Hispanic Heritage The 11:11 Cocktail made with Hennessy VS was inspired by Maluma to honor Latinx individuals across the globe. 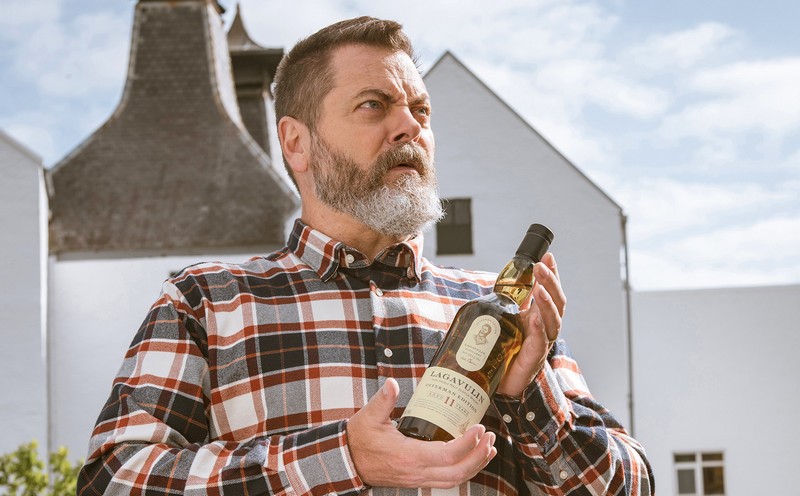 Offerman’s ongoing partnership with Lagavulin began in 2014 with the creation of the inaugural My Tales of Whisky content series. His affinity for Lagavulin is known worldwide, and Offerman has sipped a dram on seemingly every holiday and occasion known to man – most famously with his version of a tradtional Yule Log video that has brought lovers of whisky and Offerman together for the holiday season year after year. Now, Lagavulin and Offerman are proud to share their newest video series celebrating the limited edition bottling.

Lagavulin Offerman Edition Aged 11 Years has an SRP of $74.99 and will be available in the U.S. wherever fine spirits
are sold until supplies last. 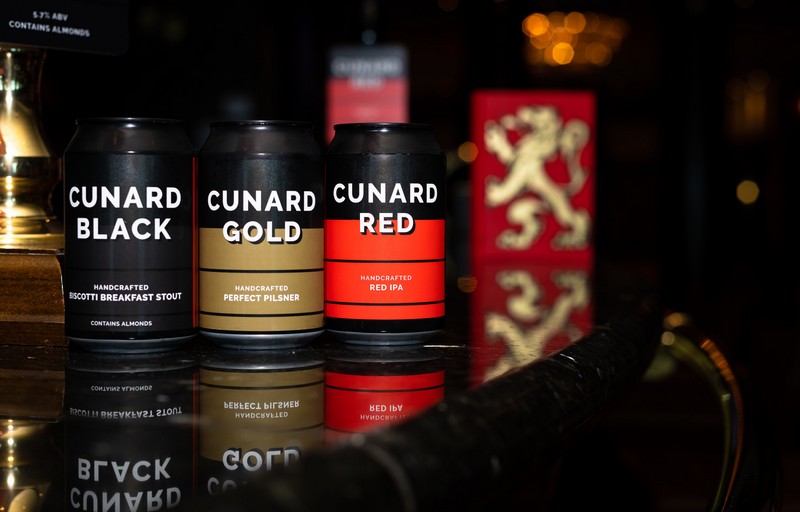 Cunard and Award-Winning Microbrewery Create Exclusive Stout, IPA and Pilsner for Guests Onboard

The new craft beers are available on tap, in 12-oz cans and as a Tasting Flight in the Golden Lion Pub onboard, joining Cunard’s collection of select beverages including the 3 Queens Gin, Cunard Private Label and Cunard Private Reserve wines. 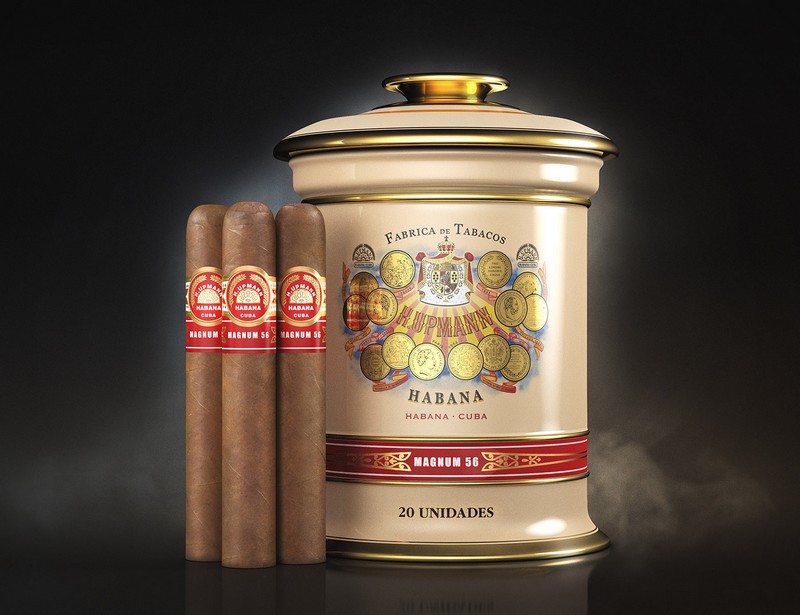 The H. Upmann Magnum 56 Jar is a unique product intended for the Duty Free and Travel Retail channels only. This new release was presented exclusively at The Duty Free & Travel Retail Global Summit held in Cannes, France.

This vitola belongs to the brand considered to be the benchmark of the more refined Habanos and is launched in the market in a 20-unit jar containing Habanos made “Totalmente a Mano con Tripa Larga” – Totally by Hand with Long Filler – from leaves specially selected by expert Cuban torcedores –cigar rollers- from the Vuelta Abajo* area in Pinar del Río*, considered to be the best tobacco-growing region in the world.

The Magnum 56 vitola is a Habano featuring a heavy ring gauge following current trends of Habano lovers and has a smooth to medium-strength flavour that characterises this brand’s blend. 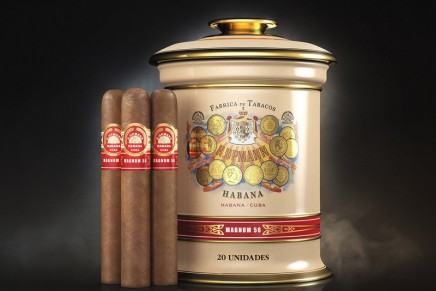 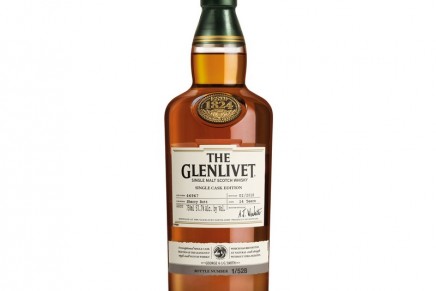 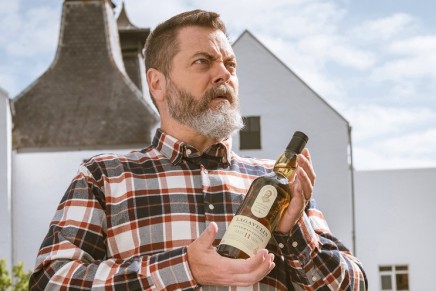 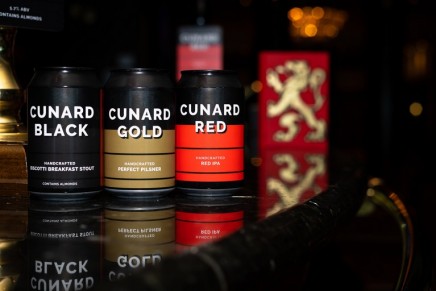 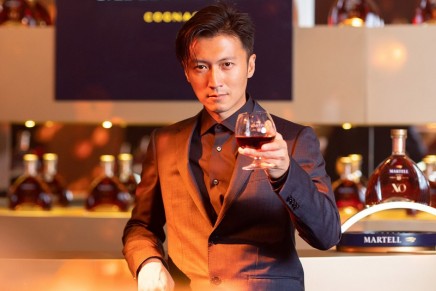