Claridge’s Christmas Tree has long been a festive Mayfair landmark, drawing visitors and Londoners alike to marvel at its magnificent design, which changes each year. This is the ninth year that Claridge’s has invited a distinguished guest to reinterpret the tree in their own distinctive style.

One of the fashion world’s most influential creative forces, Karl Lagerfeld, designed Claridge’s Christmas Tree in 2017.  Claridge’s 2018 Christmas Tree, ‘The Tree of Love’, is designed by fashion icon, long-time guest and friend of the hotel,  Diane von Furstenberg.

‘The Tree of Love’ is inspired by Diane’s passion and strong belief in the power of love, symbolising life and nature, and drawing particularly from the creative influences of the astrological world. This six-metre sculptural tree is coloured with a blue iridescent lustre and shimmer, and is decorated with over 8,000 hand painted silver-leafed leaves, glass spheres and 150 hand-blown glass hearts.

It plays host to six different silver-leafed abstract designed animals – an owl represents knowledge and wisdom, a dove symbolises peace, a horse conveys strength and endurance. Highlighting the importance of nature within ‘The Tree of Love’, a sculptural deer representing gentleness sits at the base, a peacock representing beauty, and nestled gently sleeping, is a silver-leafed mouse to symbolise curiosity.

“Claridge’s is my favourite hotel in the world and my home in London. I was so excited to be invited to create its legendary annual Christmas Tree. My tree is ‘The Tree of Love’, celebrating all aspects of love and life, ” said Diane von Furstenberg.

“We are honoured and delighted that our friend Diane has agreed to take up the challenge of designing our annual Claridge’s Christmas Tree. Her vision of ‘The Tree of Love’ could not be more appropriate this Christmas and we believe London will be charmed by the magic Diane has created at Claridge’s,” said Paul Jackson, Claridge’s General Manager.

The idea of the tree is that all is derived from the universe and the tree winds its way upwards towards the heavens from its roots. Diane has also included important, symbolic words that have long been her mantra including Peace, Harmony, Knowledge, Truth, Freedom, Enlightenment and Wisdom.

Add a little Claridge’s Christmas magic to the festive table this year as Claridge’s launches its first ever Christmas Crackers full of culinary keepsakes. Instead of a well-worn joke each cracker holds a charming historical anecdote from the luxury hotel’s archives. 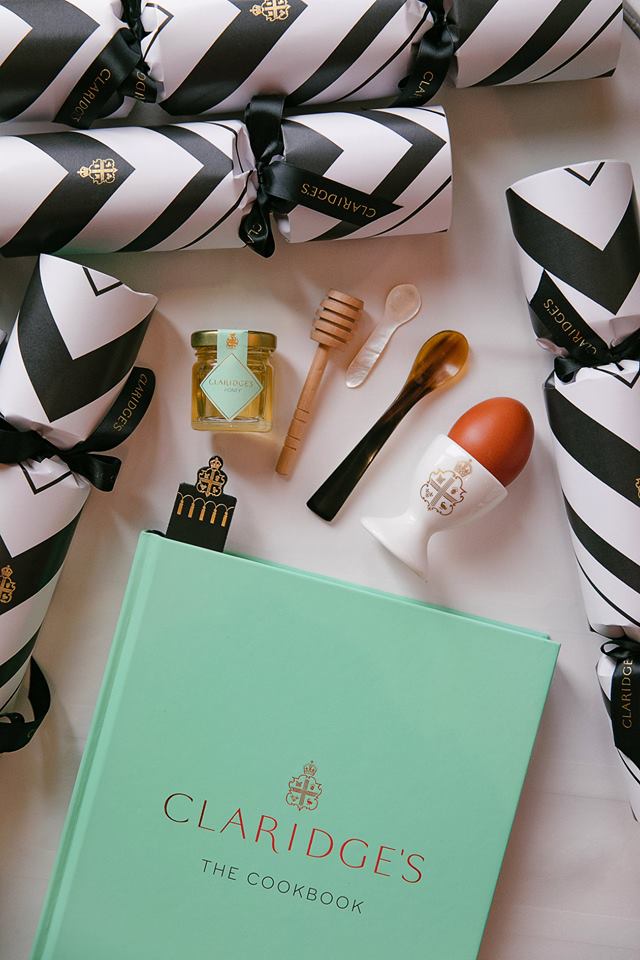 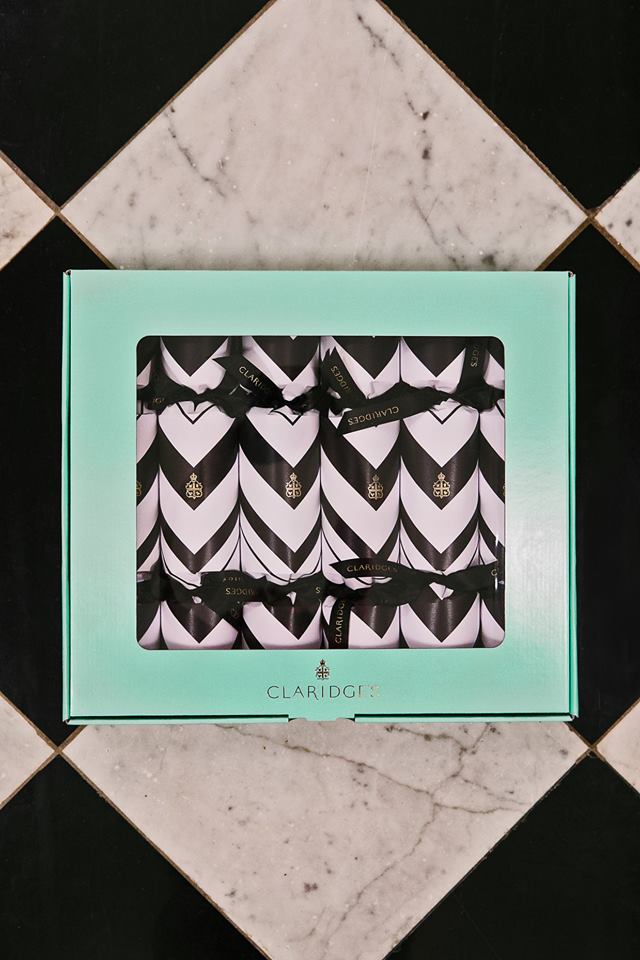 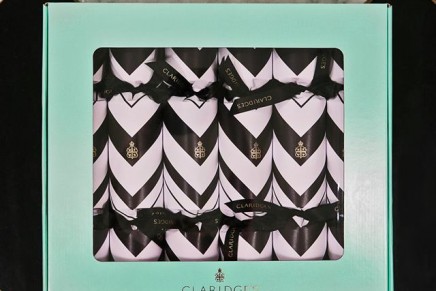