Walpole, the official sector body for British luxury, brought together 400 luxury leaders, creatives, influencers, media and VIPs to celebrate the considerable achievements of the British luxury sector over the past year. Manolo Blahnik, Mulberry, V&A, Belmond, and Fortnum & Mason, amongst winners at the annual Walpole British Luxury Awards. 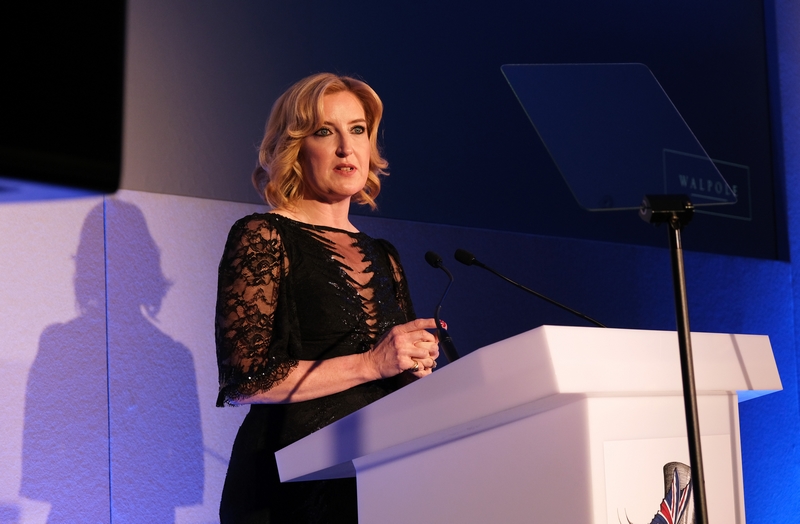 The Walpole British Luxury Awards celebrate and reward brands, individuals and experiences that have demonstrated the pinnacle of excellence in the last year. Over 375 luxury industry creatives, executives and influencers gathered to applaud Britain’s longstanding luxury companies and emerging talent for their outstanding work in the luxury sector both in Britain and  abroad. The British luxury sector is worth over £32 billion to the UK economy, and Walpole is committed to promoting, protecting and developing the industry’s unique qualities through its mentoring programmes, events, research and public affairs with the British government and in Europe.

“As we’ve seen celebrated so beautifully this evening, British luxury, the arts and culture in the UK make such a massive contribution to the global reputation of the country and it seems more important than ever to celebrate the innovators, inventors and creatives who help to make Great Britain famous all over the world,” said Walpole’s CEO, Helen Brocklebank.

Recognising Walpole’s dedication to nurturing the next generation of British luxury brands, the Brands of Tomorrow Award for Emerging Talent was presented to DeMellier, Luke Edward Hall, Rory Dobner, and The Vampires Wife – all of which were identified by the judging panel as new British brands with the potential for success on a global scale.

The Luxury Leader award was presented to Alison Loehnis, President of NET-A-PORTER and MR PORTER, for her interdisciplinary, creative leadership skills across fashion, business and digital, and Manolo Blahnik was named Luxury Legend in recognition of his 40-year career as one of the world’s most influential footwear designers. Natalie Livingstone and Catherine Ostler collected the Award for Cultural Contribution for the critically acclaimed Cliveden Literary Festival. 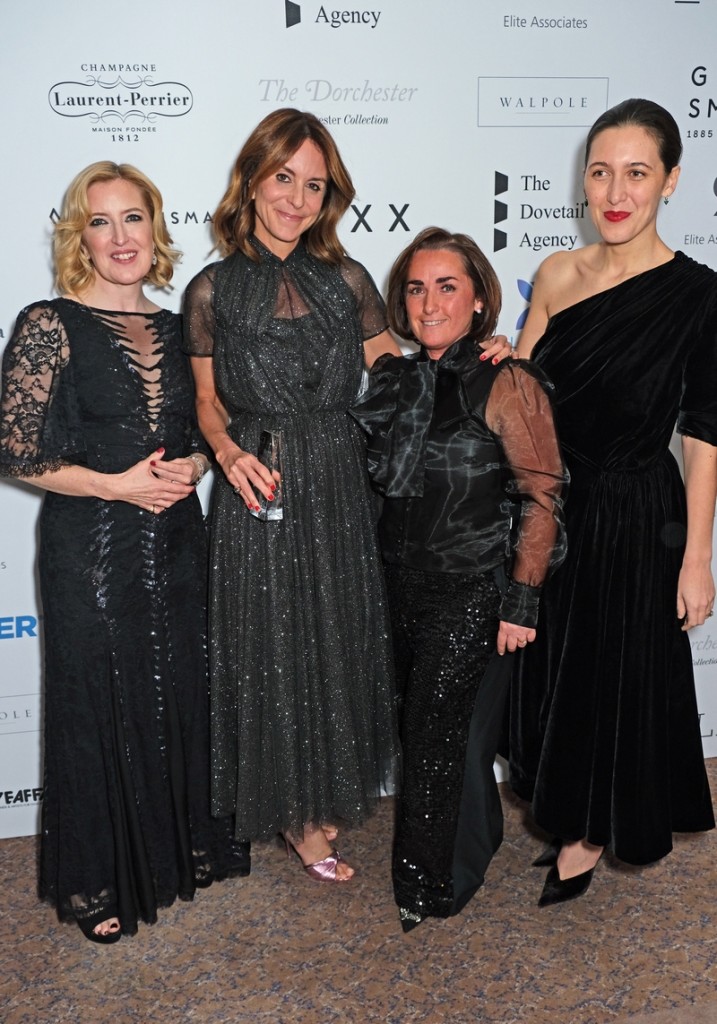 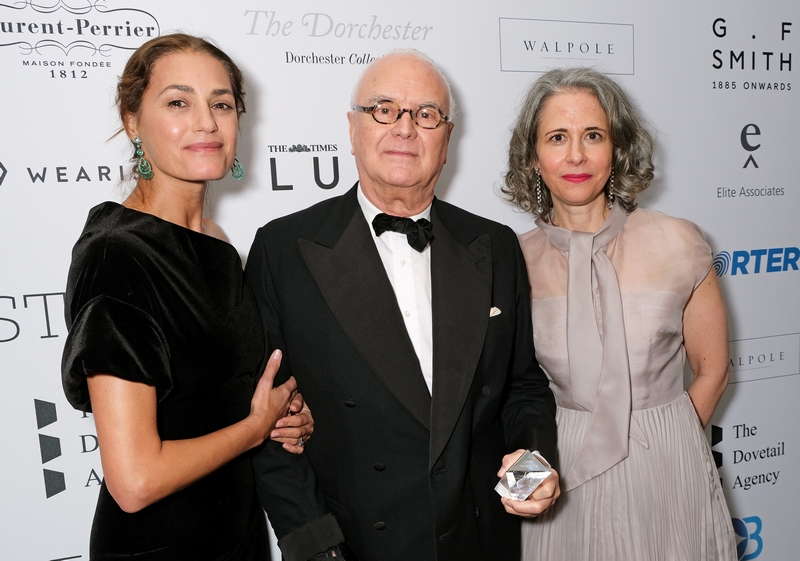 The winners of the 2018 Walpole British Luxury Awards were chosen by an esteemed judging panel. 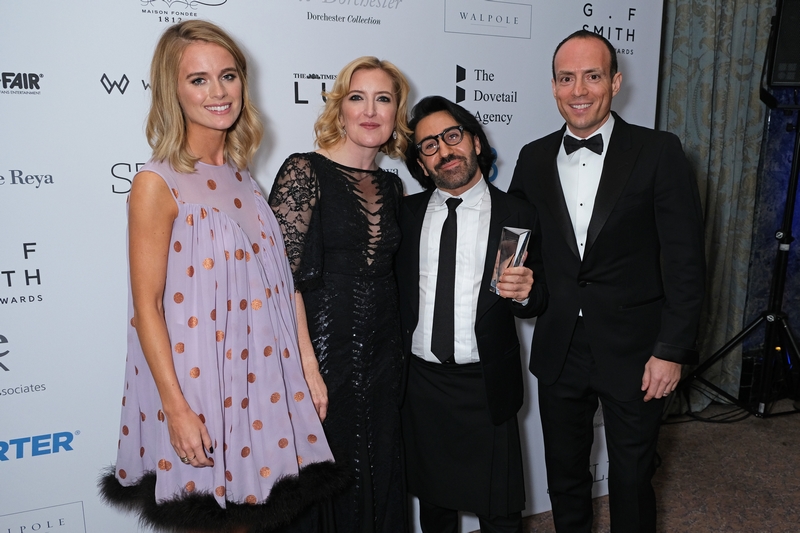 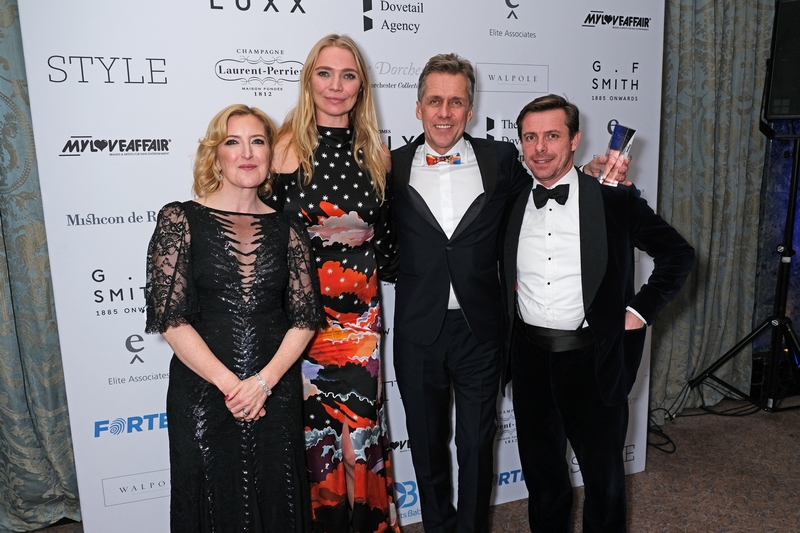 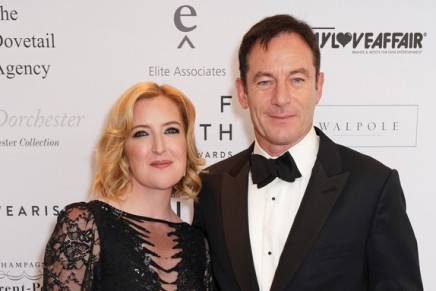 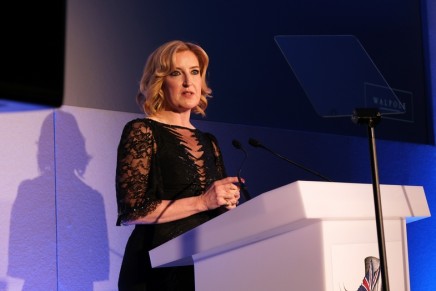 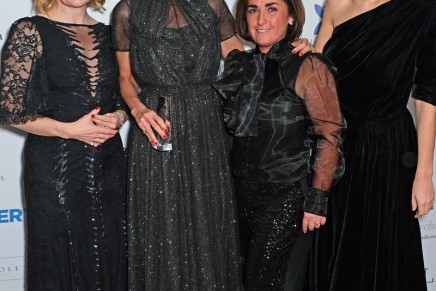 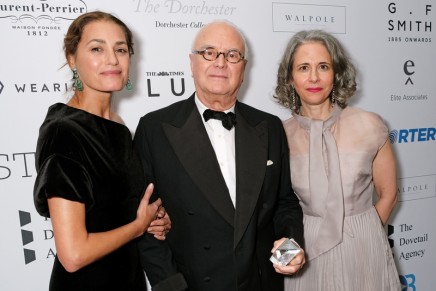 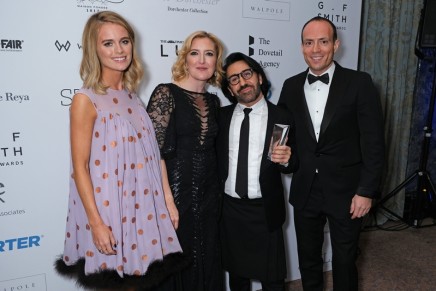 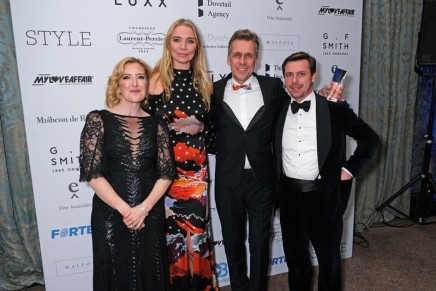