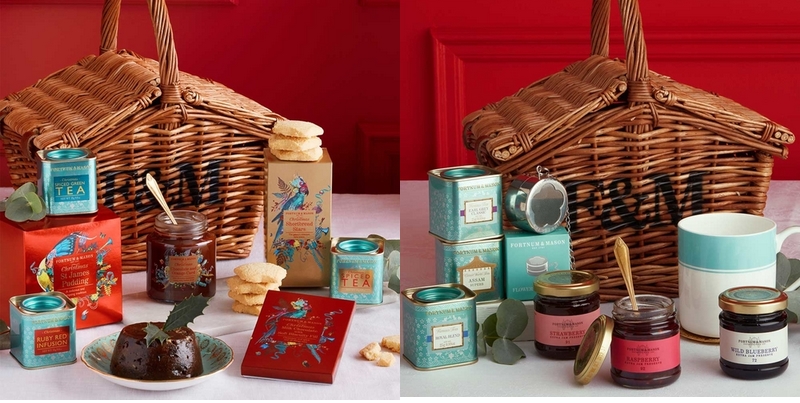 This article titled “Calming cuppa lifts fortunes for Fortnum & Mason” was written by Zoe Wood, for The Guardian on Friday 30th November 2018 13.00 UTC

Fortnum & Mason has achieved record annual sales despite challenging trading conditions in the UK, as Britons embrace the “calming properties” of tea and biscuits.

The retailer, best known for its flagship store in Piccadilly, central London, used to be seen as a tourist hotspot but in recent years it has broadened its appeal by targeting foodies with British-made products.

“This year has not been without its challenges, but we are proud to report another exceptional trading period,” said the Fortnum & Mason chief executive, Ewan Venters, who added that like-for-like sales at the Piccadilly store were up 10%.

The performance bucks the trend at high-end stores, with retailers such as Burberry and Mulberry reporting weak sales as fewer tourists visited the capital over the summer and uncertainty around Brexit hit spending.

Venters aid: “Our domestic performance shows that in difficult times, the calming properties of a good cup of tea and a biscuit are especially important.”

The retailer, which was founded in 1707, said sales of caddies of loose leaf tea, buoyed by unusual flavours such as chocolate violet, lemon curd and bloody Mary – and its varieties of British biscuits – were up by more 20% as Britons sought upmarket brews and luxury snacks to accompany them.

Fortnum’s, which is owned by the Weston family that controls Associated British Foods, said its financial performance also benefited from the success of its website. Online sales were up 21% and its food halls attracted customers from 125 countries.